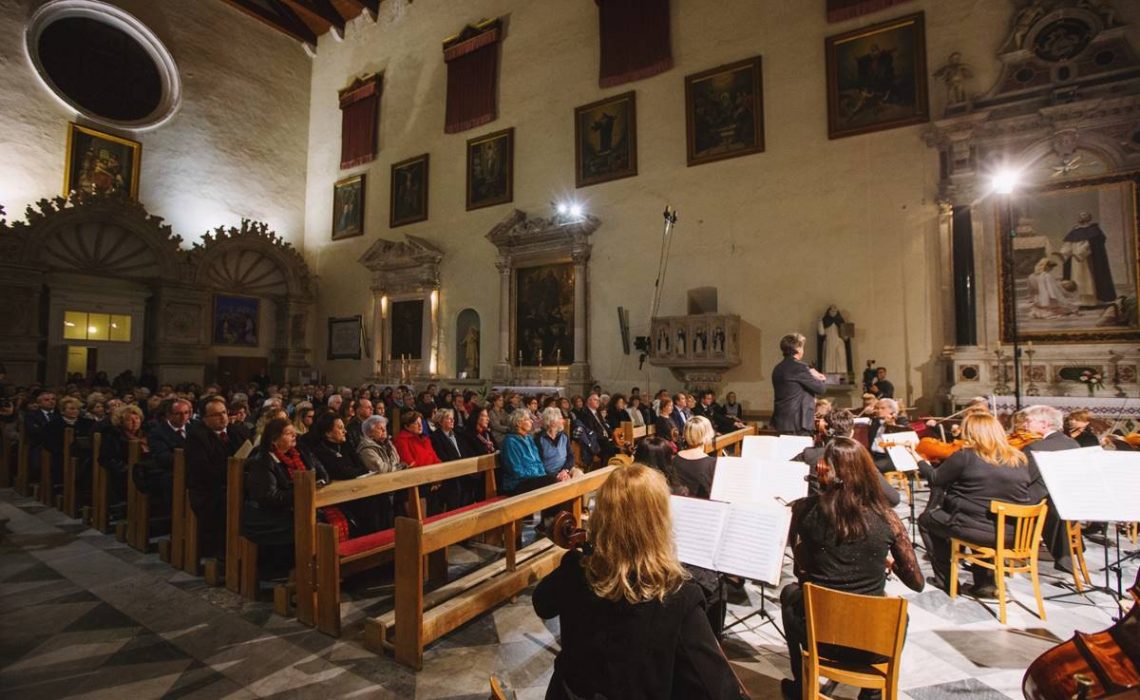 Traditionally, Rotary Club Dubrovnik organizes an concert ‘Towards Christmas’ with a capella groups Kaše and Subrenum, Dubrovnik symphony orchestra, Dominican Monastery and the City of Dubrovnik.

This year, it will be held in Dominican monastery, December 16th at 7.30 pm.

With the Dubrovnik Symphony Orchestra and conductor Tomislav Fačini, as soloists will perform the soprano Adela Golac Rilović and guitarist Lovro Peretić.

The income of the concert will be given to buy the olive seedlings for restoring the olive groves in Smokvica county on Korčula that were damaged in the summer of 2015. 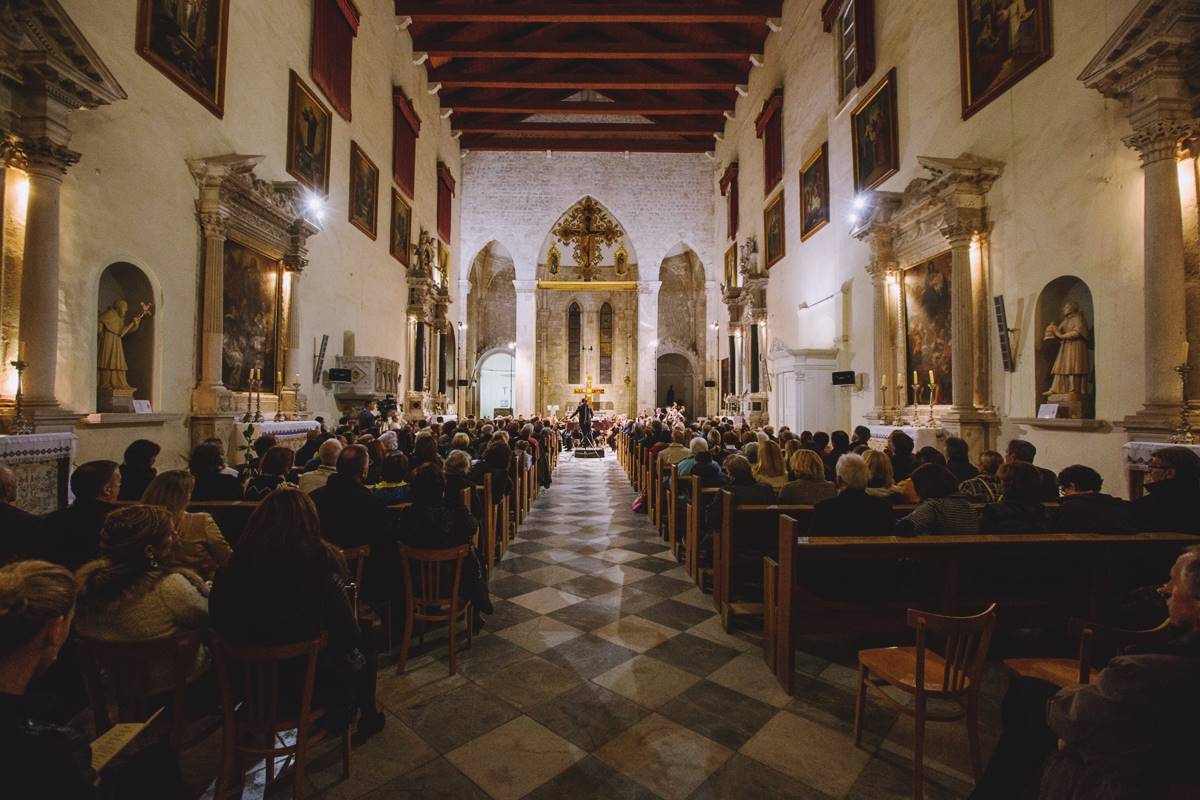 Rotary Club Dubrovnik is preparing another action related to the renewal of the olive groves and olives. Many donated seedlings, since this action goes on for 15 years, already reproduce fruit and oil, thus Rotary Club will collect a certain amount of oil and donate it to the charity institutions in the Dubrovnik area.

Don't miss
Edin Karamazov Gives a Concert to the Pearl of the Adriatic
News
Armenian culture: Dubrovnik Symphony Orchestra performed with Dabaghyan, Kahriman and Campestrini
News
Song for the Hospital in Dubrovnik
Close