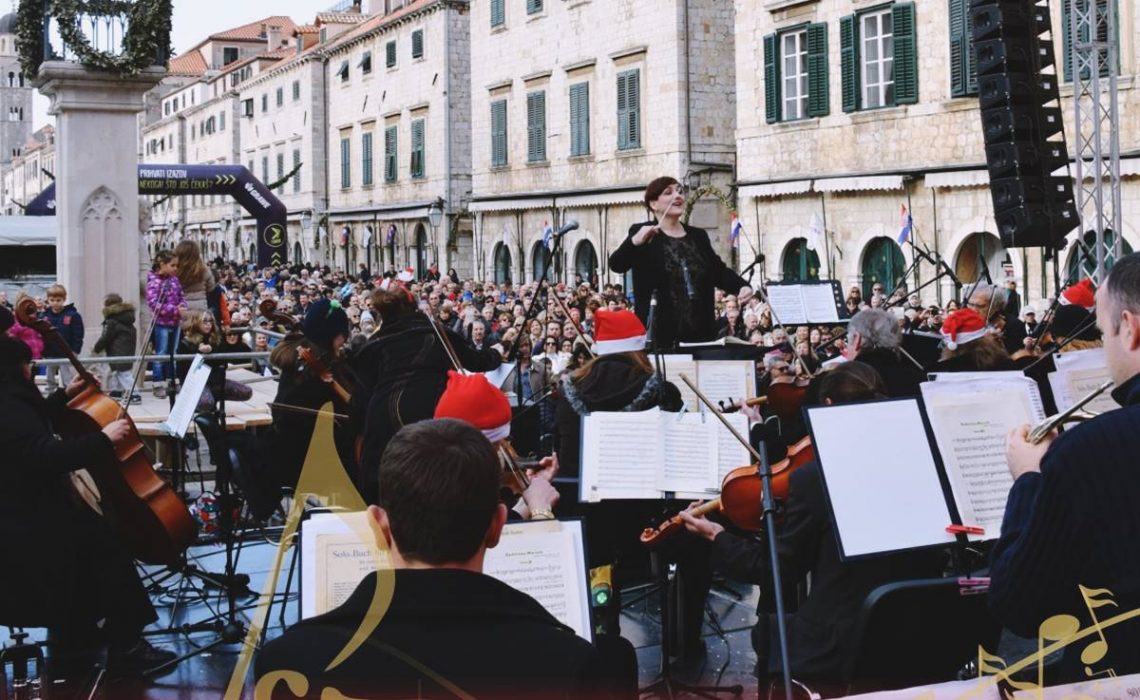 With the first day of 2017, Dubrovnik goes on with the great programme. But not too early 😉

At noon, Dubrovnik Symphony Orchestra will traditionally perform its New Year’s Concert with the most famous operas, waltzes and polkas, under the conduction of Israeli conductor, mr. Noam Zur, the music director of Dubrovnik Opera Arias Festival ‘Tno Pattiera’ for two years now.

As soloists will perform Croatian musicians – soprano Valentina Fijačko Kobić and tenor Domagoj Dorotić. Enjoy the music by J. Strauss, Puccini, Verdi and other great composers, along with the traditional oysters and champagne offered by the City of Dubrovnik and Dubrovnik Tourist Board. 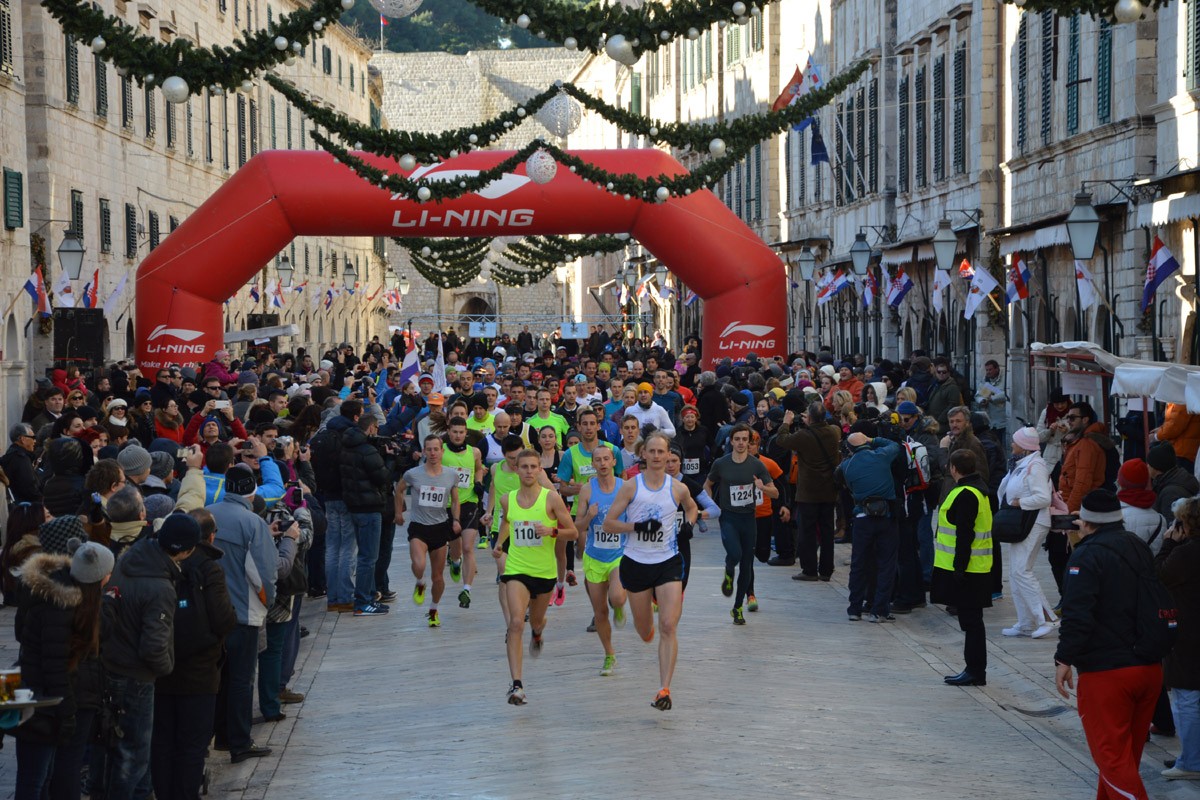 Later, at 2.3 pm, begins the New Year’s ‘DuRun10K’, a street race with many runners from all around the world. Don’t forget that roads are closed from 1.45 pm until 3.45 pm (streets Frana Supila, Petar Kresimir IV, and the road that connets Petar Kresimir IV street with the part of the to road to Pile. You can enjoy the race and cheer the runners on Stradun and on the mentioned streets as well. 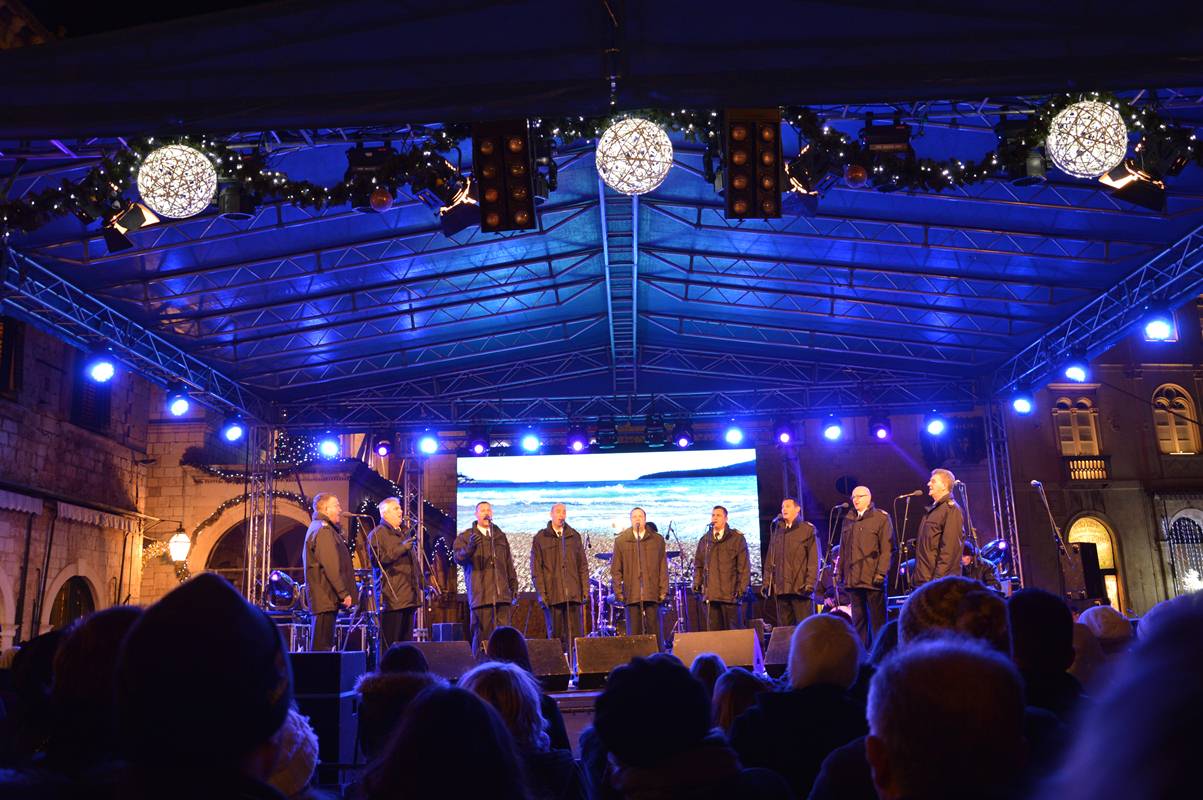 News
May All Your Wishes Come True: Happy New Year!
Don't miss
Everything You Need to Know About New Year’s Eve in Dubrovnik
Close