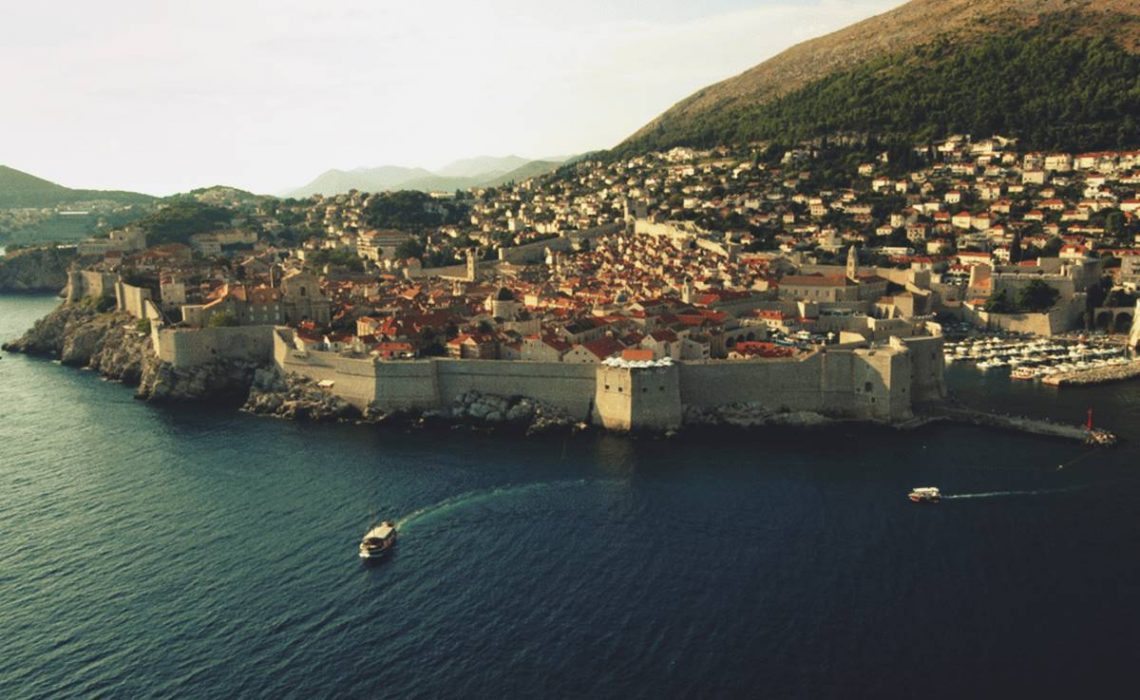 We love the news arriving from Dubrovnik Tourist Board, and the last one just thrilled us! Number of American guests tripled since the last year statistics.

Over the past year, guests who visited Dubrovnik from the United States made it to the second place with 82 287 arrivals and 254 931 overnight stays.

This number opens one big question – one about the direct flight from Dubrovnik to US, especially New York, that’s why mayor of Dubrovnik Andro Vlahušić wrote to the minister of tourism Gari Capelli, pointing ou the great numbers and results.

Let’s recall some big news that confirm the importance of the direct flight, published recently in the New York Times – Dubrovnik is ranked #6 on the list of 52 places to visit in 2017.