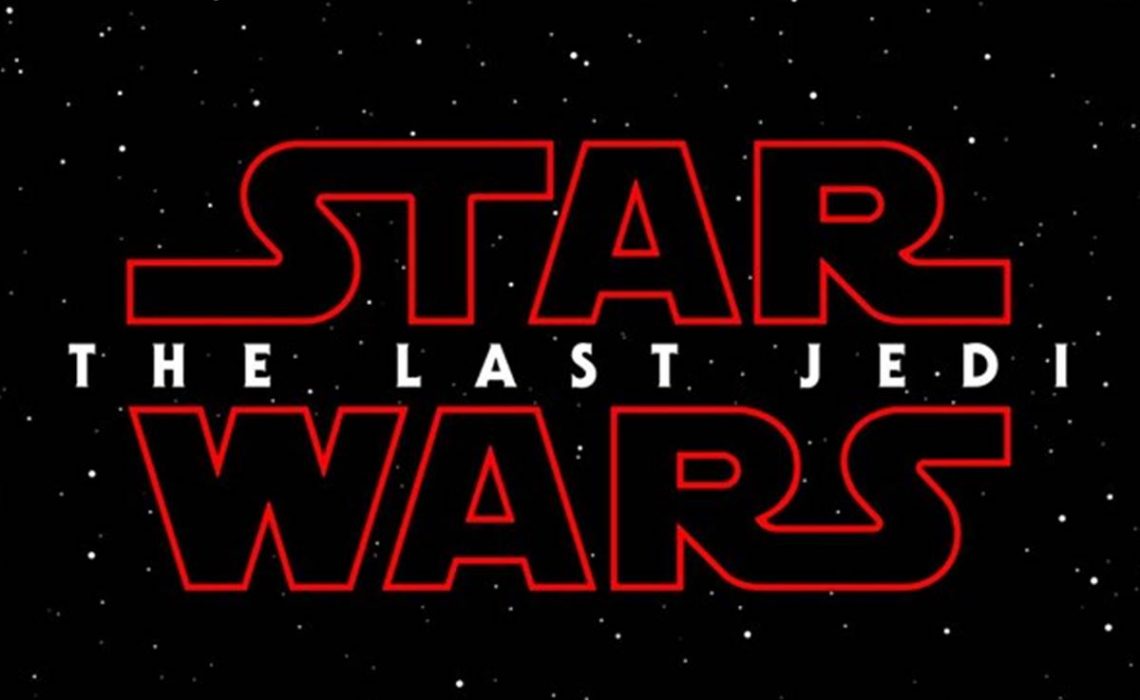 ‘It’s official. STAR WARS: THE LAST JEDI is the next chapter of the Skywalker saga. In theaters this December’, says the official web page of Star Wars.

This is the episode filmed in Dubrovnik undercover as ‘Space Bears’, but the real name of the Episode VIII is ‘The last jedi’. So, now, we know everything, as well as the name! The next chapter of this saga, ‘Star Wars: The Last Jedi’, will be in cinemas on this December.

The filing took place in March 2016, Stradun was closed and there were some marked routes for movement during the filming!

THE LAST JEDI is written and directed by Rian Johnson and produced by Kathleen Kennedy and Ram Bergman and executive produced by J.J. Abrams, Jason McGatlin, and Tom Karnowski.

STAR WARS: THE LAST JEDI is scheduled for release December 15, 2017.