The Independent Travel Team: Dubrovnik is One of the Most Beautiful Cities in the World 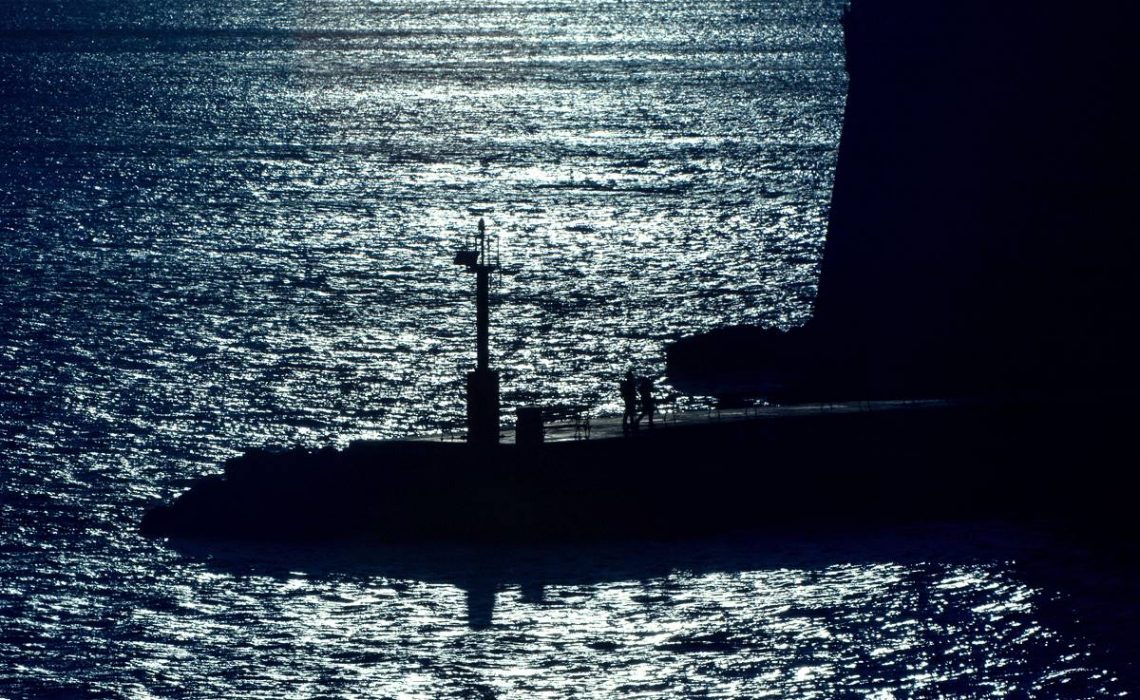 The Independent Travel Team published, at the end of 2016, the list of the world’s best-looking cities. Dubrovnik is ranked #4!

As they wrote on their web page, ‘the world is full of easy-on-the-eye cities, their good looks either lent to them by fortuitous natural surroundings or built up through inventive architecture – or, in the very best cases, a bit of both’.
So it is no surprise that Dubrovnik is on the list. The independent team – correspondent Simon Calder, deputy head Laura Chubb and head of travel Nicola Trup – gave their verdicts on which cities they think have the best looks, and here’s what they wrote about Dubrovnik:

It’s no surprise the southern Croatian city of Dubrovnik has been used as the backdrop of countless film and TV shoots, including Game of Thrones (it doubles as King’s Landing, fact fans). Its UNESCO protected historic core is fabulously photogenic, with a Venetian warren of cobbled streets and stone buildings. Walk along the city walls for the best views over the red rooftops and out towards the Adriatic. Too crowded for you? Kotor, down the coast in neighboring Montenegro, is a more manageable alternative.