The Unique Aspirin Advertisement in Dubrovnik 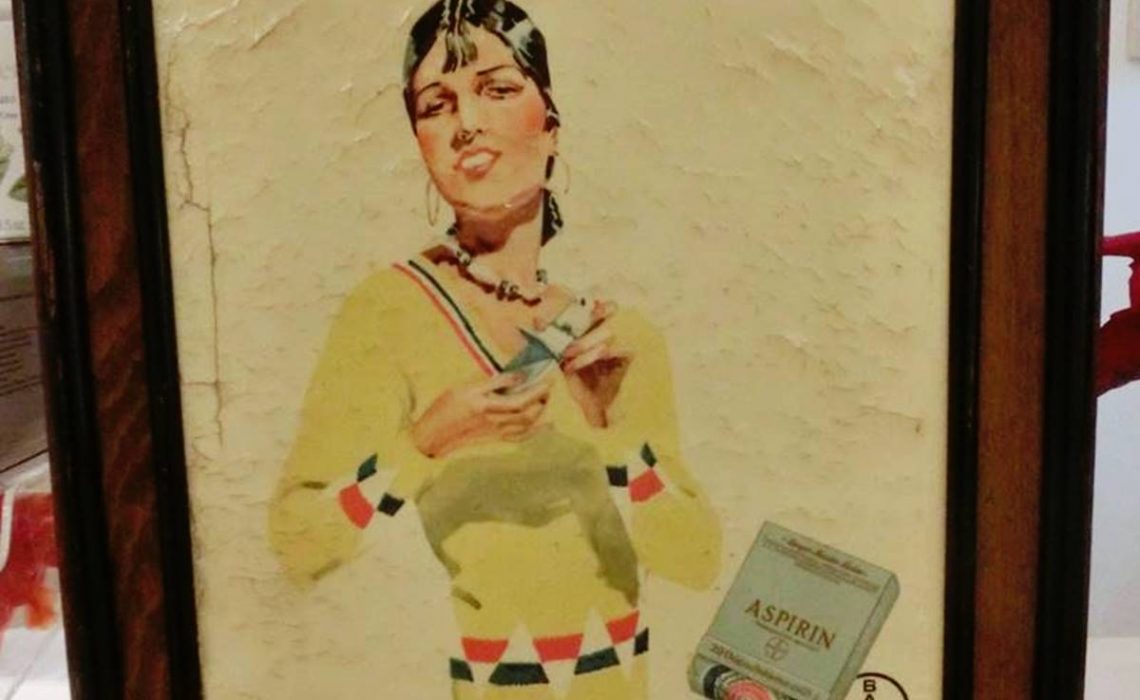 Te second thing is for sure, because this is, as far as one knows, the only one of such advertisements in the Croatian language of this famous medicament. This pill was the only drug in 1900 as a tablet of 0.5 grams or 500 milligrams, available in this standardized and precisely metered form.

The company Bayer’s chemist, doctor Felix Hoffmann succeeded on 10 August 1897 for the first time to produce the enzyme aspirin in chemically pure and stable form. Two years later the aspirin came on the market, first in the form of powder, and a year later in the form of pills at the precise weight of 500 milligrams. That was a novelty at the time, and this was the fact the advertisement in Mala braća pharmacy wanted to point out.

Therefore, it is ‘the only one in the world’. And since the time of the Aspirin placing on the market coincides with the setting of the new pharmacy to its present site in 1901, it is logical to assume that this advertisement is from that era! 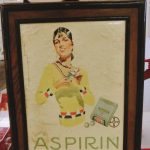