To Rome With Love: Alitalia Brings New Flights For Dubrovnik 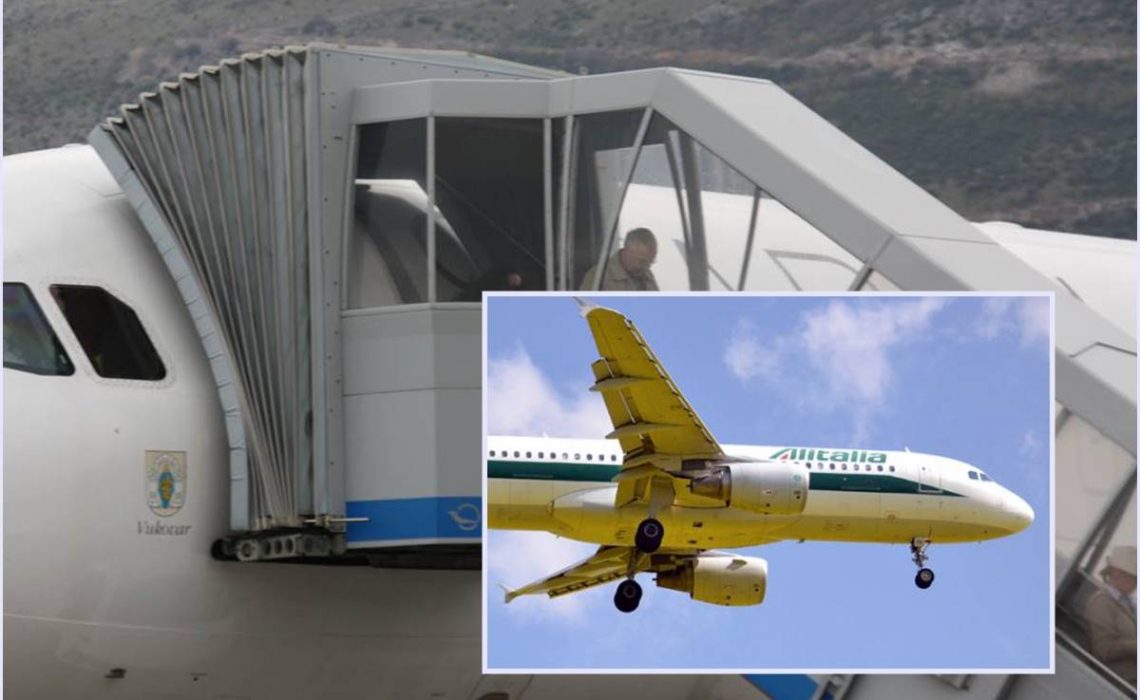 Italian national airline Alitalia (AZ/AZA), a member of the global association of airlines SkyTeam, announced new flights in its summer timetable for 2017.

There are two new routes from Rome (Fiumicino Airport – Leonardo da Vinci) to Croatia. The first new line, Dubrovnik – Rome, will be in circulation two times a week, on Tuesdays and Sundays from 23 July to 10 September 2017, says AvioRadar.

Another new line Split – Rome will be also in circulation two times a week, on Fridays and Sundays and will be in circulation from 7 July to 10 September 2017.

On both lines are announced Airbus A319 and Airbus A320 plane types.