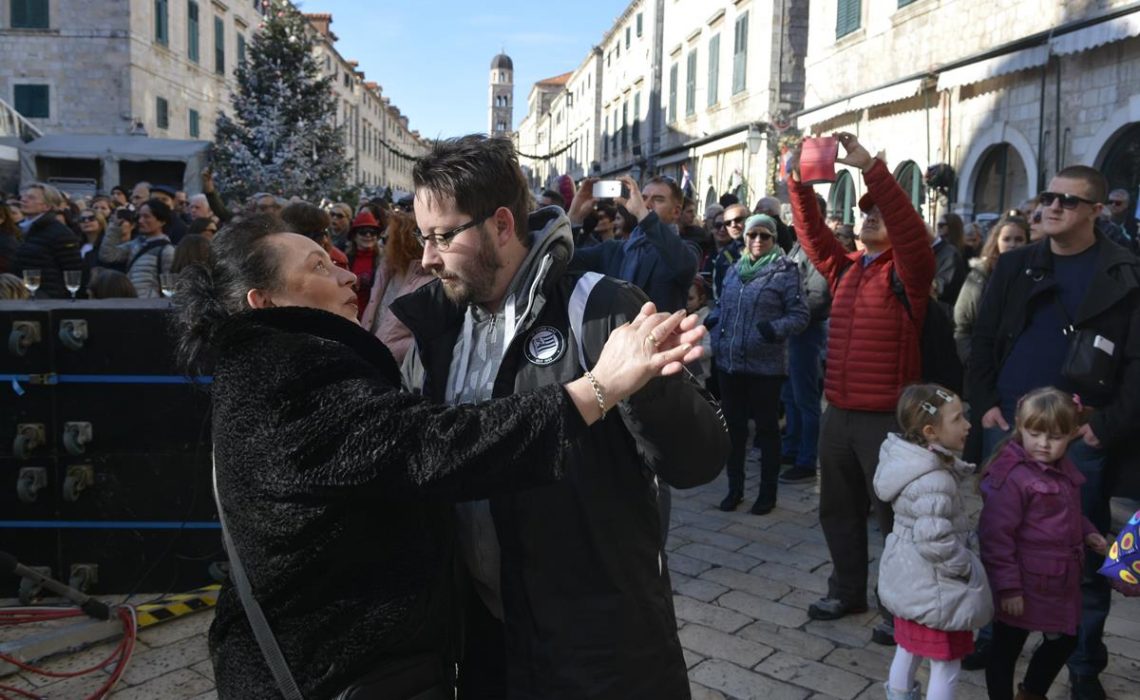 As soloists performed Croatian musicians – soprano Valentina Fijačko Kobić and tenor Domagoj Dorotić, and many people enjoyed the music by J. Strauss, Puccini, Verdi and other great composers, along with the traditional oysters and champagne offered by the City of Dubrovnik and Dubrovnik Tourist Board. 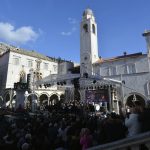 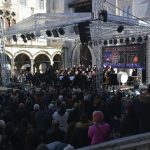 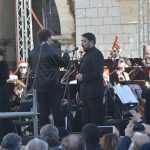 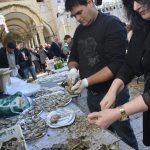 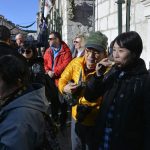 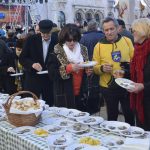 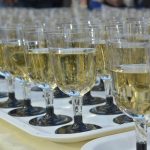 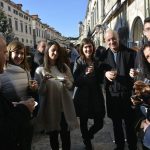 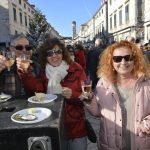 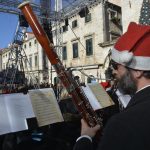 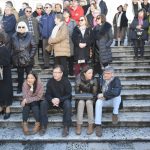 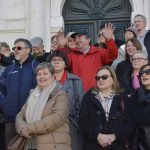 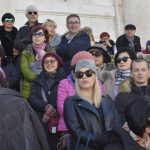 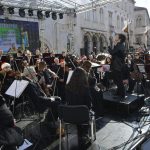 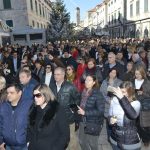 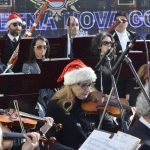 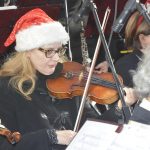 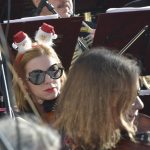 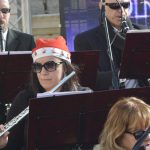 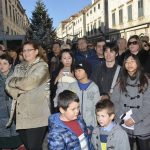 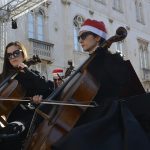 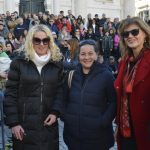 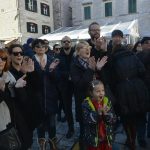 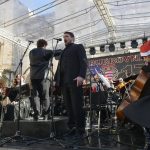 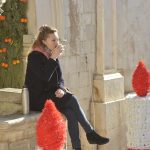 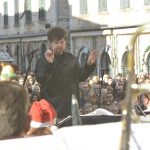 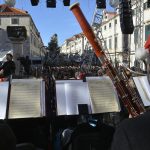