Volatea and Transavia to Boost Up Flights to Dubrovnik 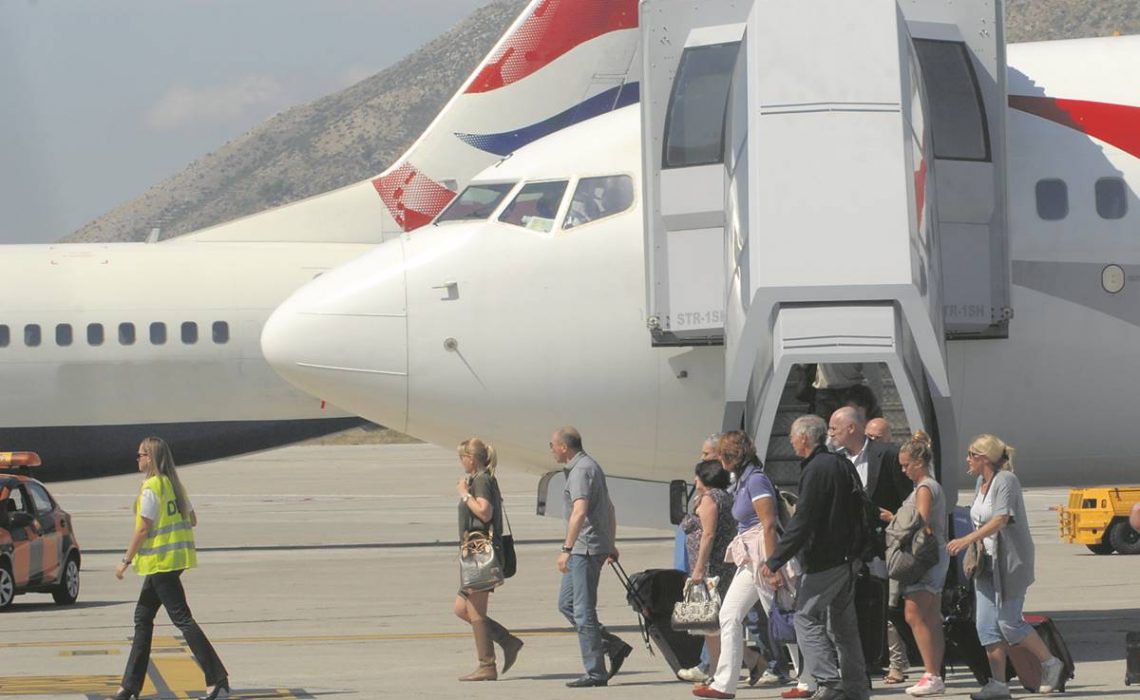 The airline company Volatea will boost up last year’s four air lines for Croatia, to Dubrovnik and Split, with two more.

As stated in the press release of the Ministry of Tourism, the new lines are being introduced due to last year’s excellent results in sales. This year the line will fly from Strasbourg and Marseilles for Dubrovnik and Split.

The second decision is to increase the number of seats by 52 percent with the plans to connect Dubrovnik and Split with Spain and Italy, and the opening of flights to Pula, Rijeka, Zadar and Zagreb. By 2020, the goal of the company Volatea is to realize the transport of 220 000 guests in Croatia.