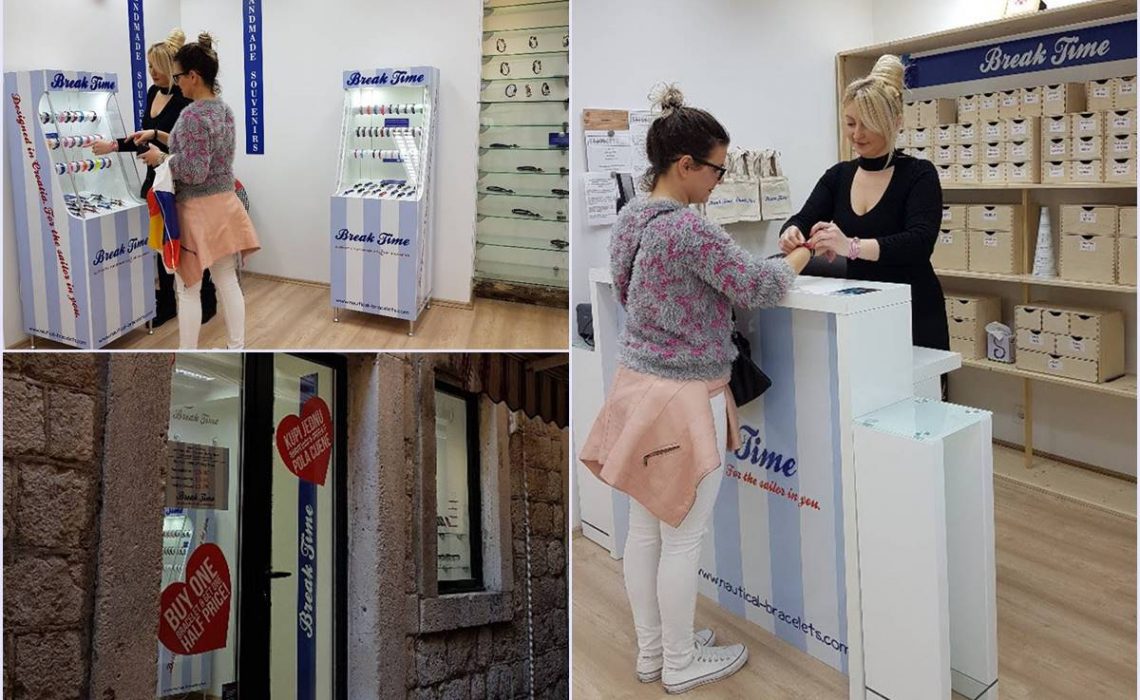 Following the success of the Break Time® flagship store in Split – opened in December 2015 in Trogirska 8 (adjacent Marmontova) – the two Romanian expats behind the brand, Mirela Rus and Ionut Copoiu, have decided to expand along the coast.

“We are so so proud and happy to open the second Break Time® store in the most popular location in Croatia. I have moved from Split to Dubrovnik for a couple of months, to organize the new shop logistics, and I am falling in love with this place more and more every day“, says Mirela, the Marketing&Sales Manager.

All the Break Time® bracelets, necklaces and key-chains are personally handmade by Ionut, using original yachting rope and nautical-inspired shackles and anchors.

“For me, Dubrovnik has always been a magical place and to have my handcrafted products present here is an honor and a dream come true“, says the brand’s designer. 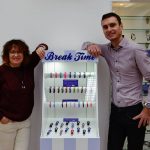 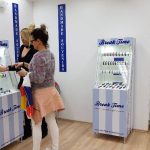 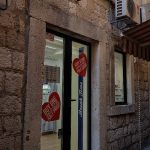 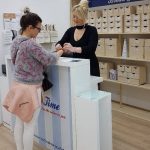