Midsummer Scene Wowed the Audience at the Distant Bermuda 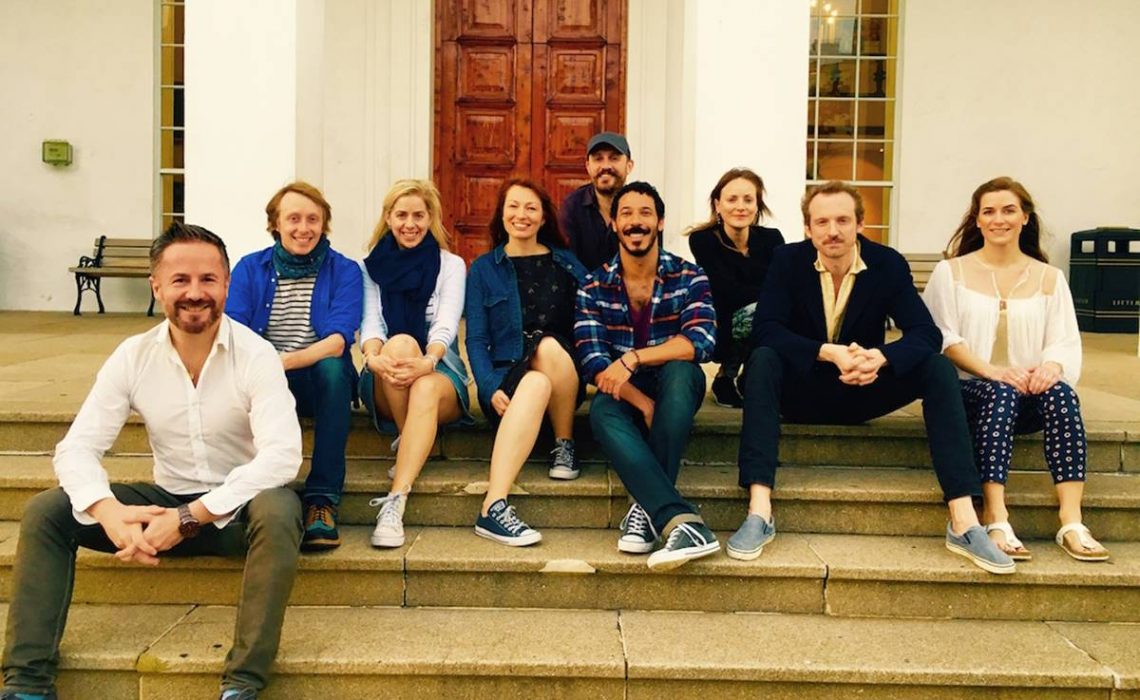 Croatian festival Midsummer Scene with the play ‘Twelfth Night’ wowed the audience at the distant Bermuda, on the Bermuda Festival of Performing Arts, which is the wonderful news for Croatian culture.

Our theatre festival thrilled the Governor of Bermuda, His Excellency, John Rankin and many local dignitaries, as well as the audience. Standing ovations at both performances which accompanied the ensemble are the great confirmation of value of this amazing theater show, made for Dubrovnik in 2015.

Shakespeare’s comedy produced in Croatia, ‘Twelfth Night’ fit the ambience of the Earl Cameron Theater perfectly.
One of the main actors, Jason Eddy, welcomed the team on Bermuda, his home, and showed them a rich cultural heritage that is all thrilled.

Excellent reviews for the Festival and play are still oming, and some of them, written by Bermuda media, are:
‘Twelfth Night: A great, intriguing, daring and witty’ and ‘Twelfth Night: thrilled the theater visitors’.
Towards a new season Midsummer Scene festival in Dubrovnik received invitations for visiting from Italy, Malta, Germany and other countries.

Midsummer Scene festival is a project of the City and the Dubrovnik Tourist Board, produced by Brilliant Events Dubrovnik and Honey-tongued Theater Productions Ltd. From London. 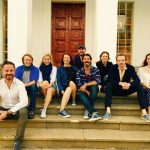 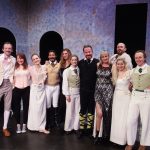 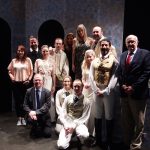 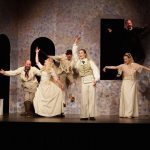 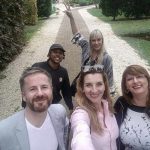