Photo Gallery: Check out the New 63 Million Euros Worth Airport Terminal in Dubrovnik 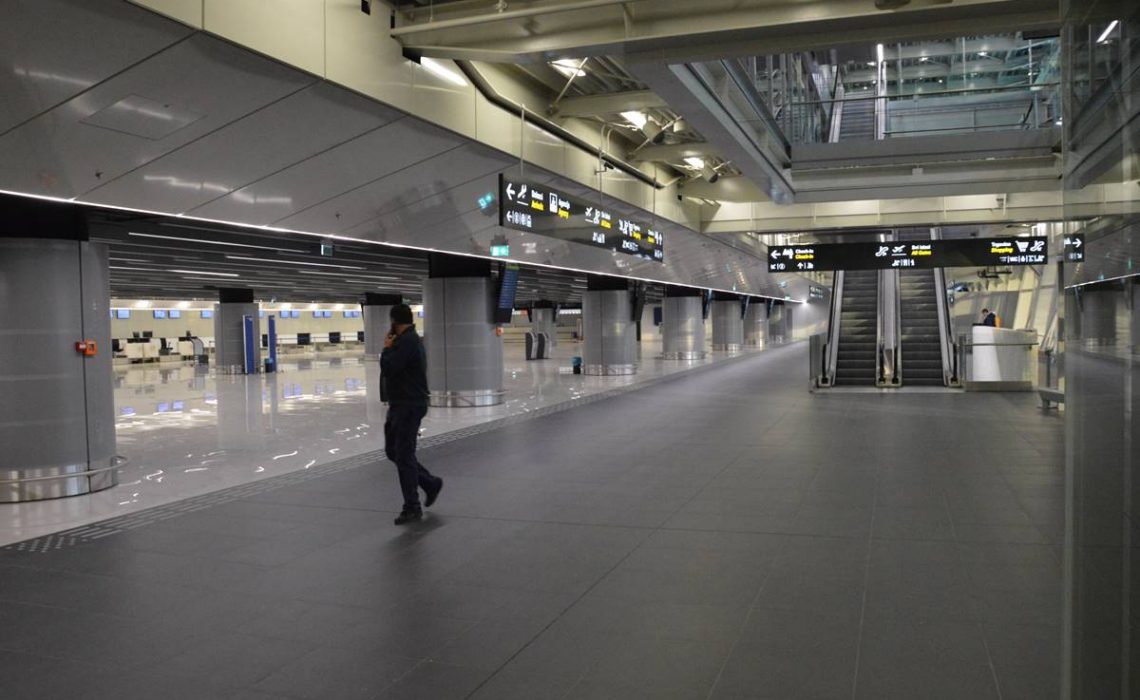 Director of Dubrovnik Airport, mr. Roko Tolić said this Wednesday that, from this week, the visitors and travelers have the opportunity to see parts of the new terminal, 63 million euros worth.

The official opening of the new building is expected after the completion of all the works, which should happen in May.

‘Now we have the opportunity to see parts of the new terminal. It will be officially opened in May, and work on the building is still in progress. We fitted out several counters for baggage and directions of movement. The value of the works on the building is 63 million, and the total value of the project at the airport is 225 million euros’, said Tolić, stating that of that amount EUR 158 million is financed from the EU funds.

Dubrovnik Airport ended 2016 with the amazing record of one million and 991 thousand passengers, an increase of 17.5 percent compared to the previous year. Announcements for this season are very good, and the increased traffic is expected towards numerous destinations such as London, Vienna, Manchester, Munich, Birmingham, Glasgow, Warsaw and Dublin.

The largest number of passengers comes to Dubrovnik from the UK, followed by France, Germany, passengers on domestic flights, Spain, Italy, Norway, etc. 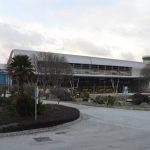 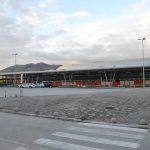 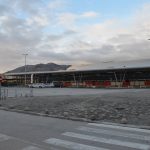 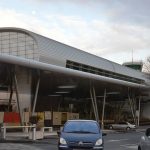 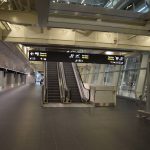 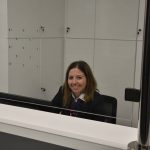 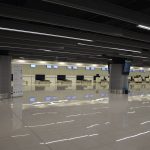 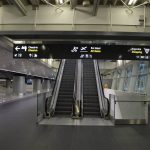 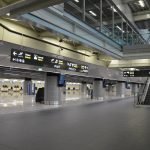 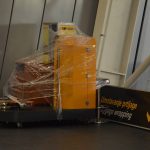 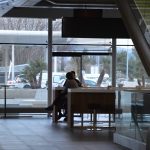 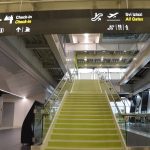 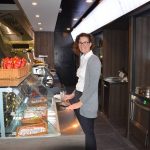 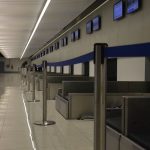 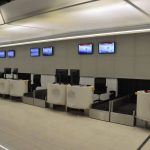 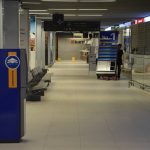 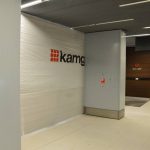 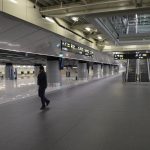 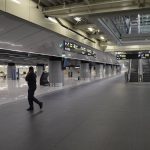 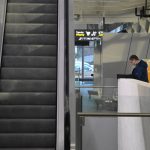 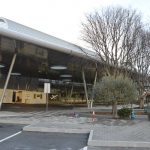