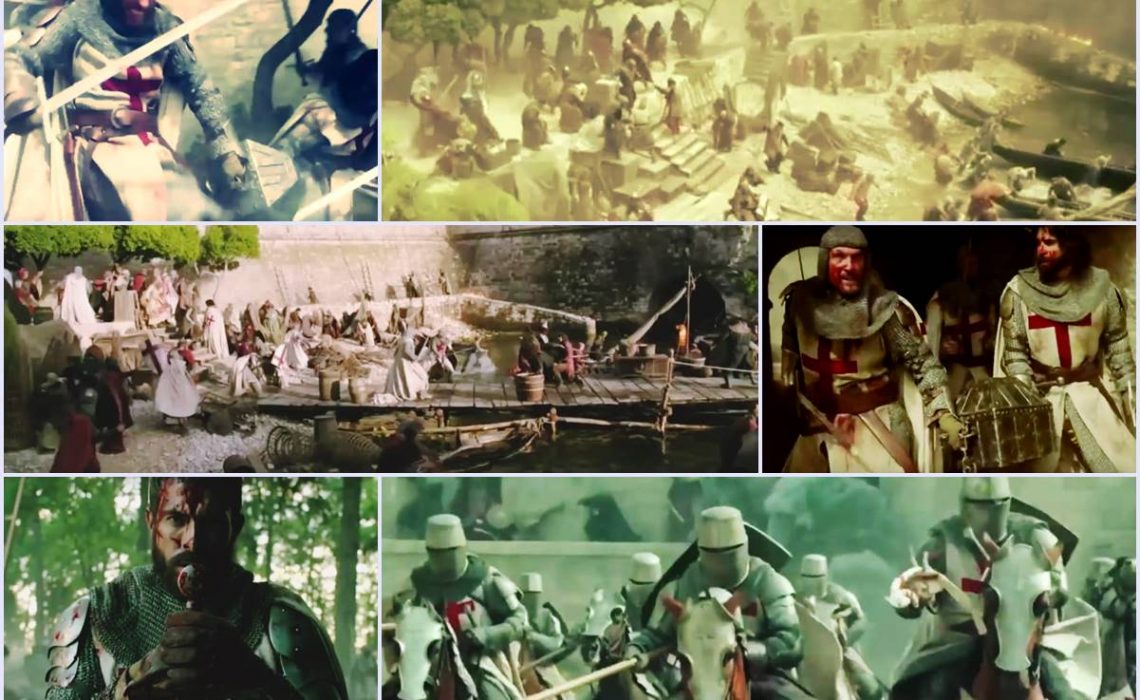 Enjoy the trailer od the Knightfall, new Hollywood series! It was filmed, among other amazing locations, in our town!

The Knightfall series filming started in June 2016, and many extras from Dubrovnik were involved in filming. At the time, production was looking for ‘messy look’ extras, the ones resembling the knights or sailors, since this is the theme of the series, which recounts the fall, persecution, and burning at the stake of The Templar Knights.

The series is executive produced by Jeremy Renner, and here you can take a look at the official trailer:

Just Dubrovnik on the set of the Knightfall series

Explosions at the set of the Knightfall