First Commercial Flight From the New Zagreb Airport to Dubrovnik 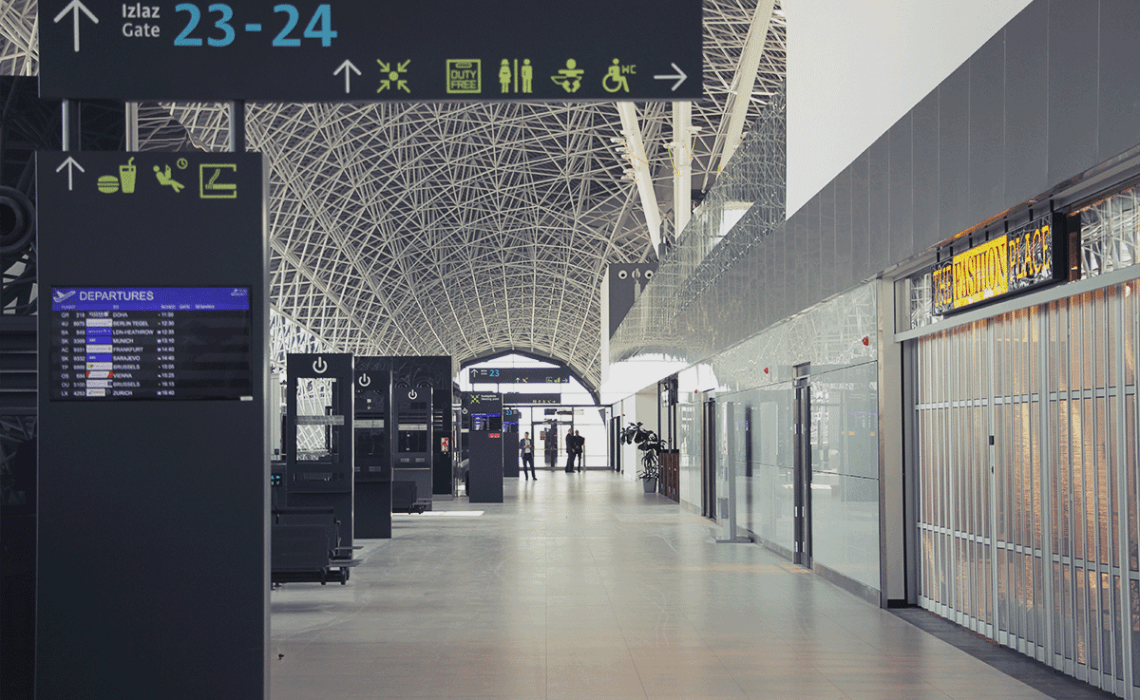 More than three years in construction, the airport is finally finished and from what we managed to capture, it looks very much on par with other big international airports.

Opening a new terminal like this is not just a matter of constructing it, but also transitioning the whole workforce. The current capacity of the newly built terminal is 5 million visitors per year with additional room left for expansion. The new airport will also bring an increase in traffic and business activity, further strengthening our connectivity with foreign countries. 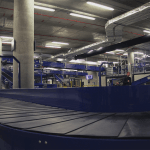 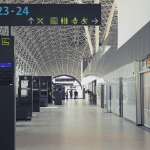 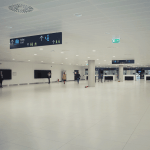 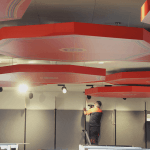