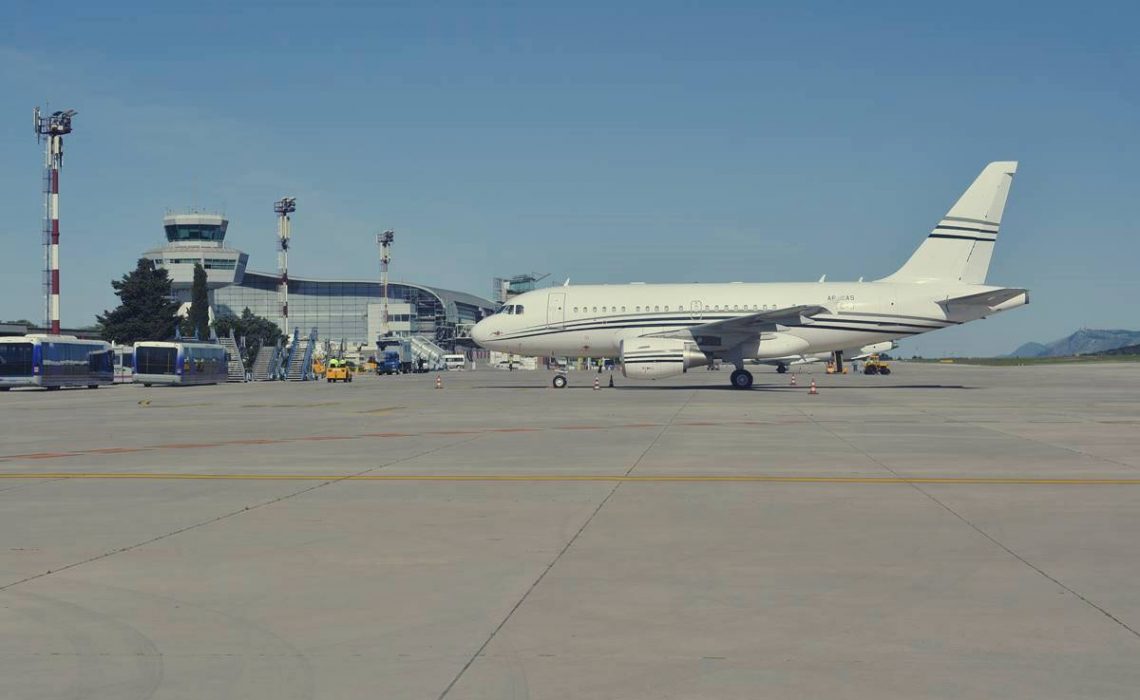 This weekend, with the summer clock changing, started the new summer season at the Croatian airports, says Avioradar.hr.

Croatia Airlines launched their seasonal lines to Paris, and arrivals from Frankfurt, and this year will be marked with much more lines.