Video: Game of Thrones Official Trailer for the Seventh Season is Out! 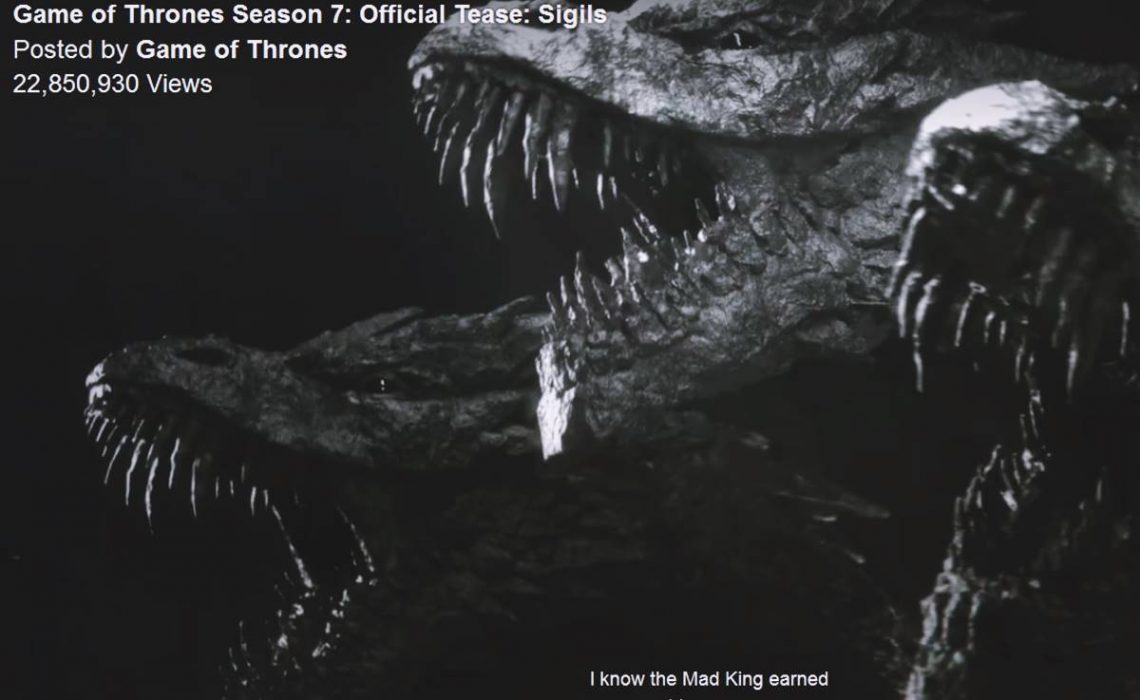 The date of the premiere screening of the seventh season of ‘Game of Thrones’ is officially released on the official Facebook page! The new season begins on July 16, 2017.

‘Game of Thrones’ fans could be included in the live broadcast and follow the announcement broadcast the seventh season of the series. In the comments they could enter the word ‘fire’ to find out the official date.

In the video, there was block of ice displayed, and when a large number of fans wrote the mentioned word, a large flame appeared in the background. We are among the impatient followers, since Dubrovnik is, once again, a King’s Landing…