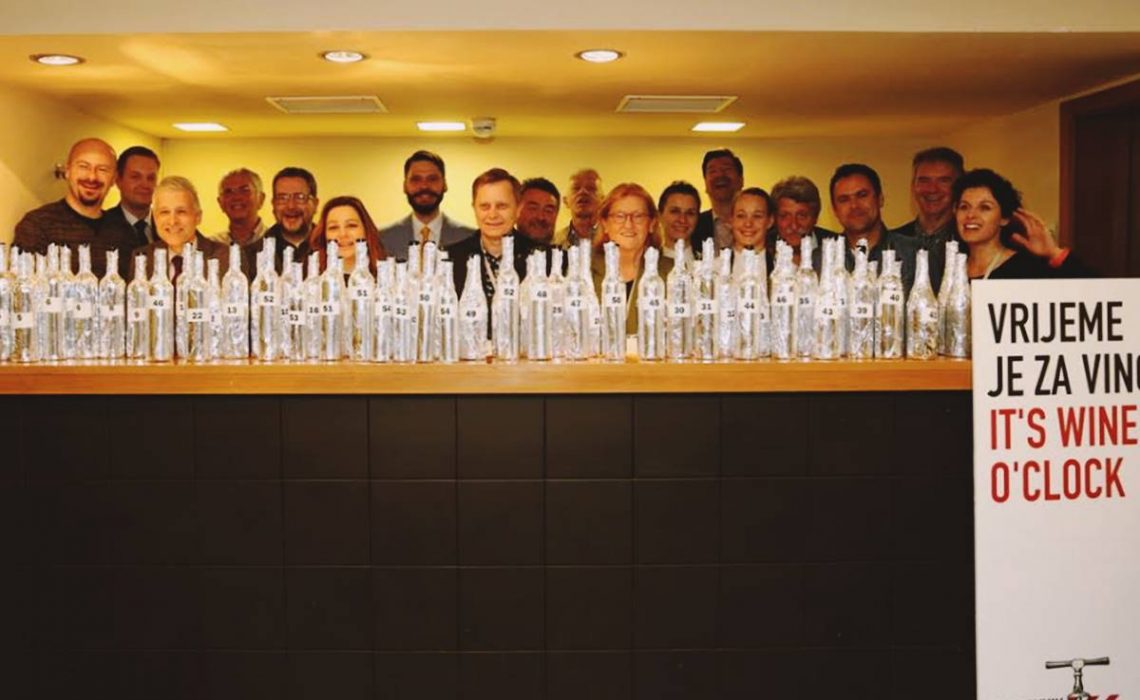 Nikola Dobroslavic greeted the members of press, the sponsors and the festival’s jury members, and stated that ‘Dubrovnik Festiwine was founded according to the strategy to develop the wine production of the region that has the most quality wines.’

The Festival has begun with Dubrovnik Wine Week, during which all guests are invited to taste some of the best local specialties and fine wines, at promotional prices. The jury, led by Bojan Kobal, the Jury’s president, will evaluate more than 130 wines during the Dubrovnik Festiwine Trophy competition. The jury consists of international and national judges, enologists, wine professionals, bloggers and wine promoters, whose education, knowledge and experience guarantee objective and independent competition. The winners of the 4th Dubrovnik FestiWine Trophy will be announced on Saturday, 22nd of April at the Valamar Dubrovnik President hotel.

Besides the competition, which is currently taking place at the Dubrovnik Palace hotel, later in the afternoon of April 19th, the Festival will move to Ston, where the traditional ‘Blind date: In love with Ston oysters’ event will be held. As a part of this fun and exciting event, we will select the wine that best matches the famous Ston oyster. 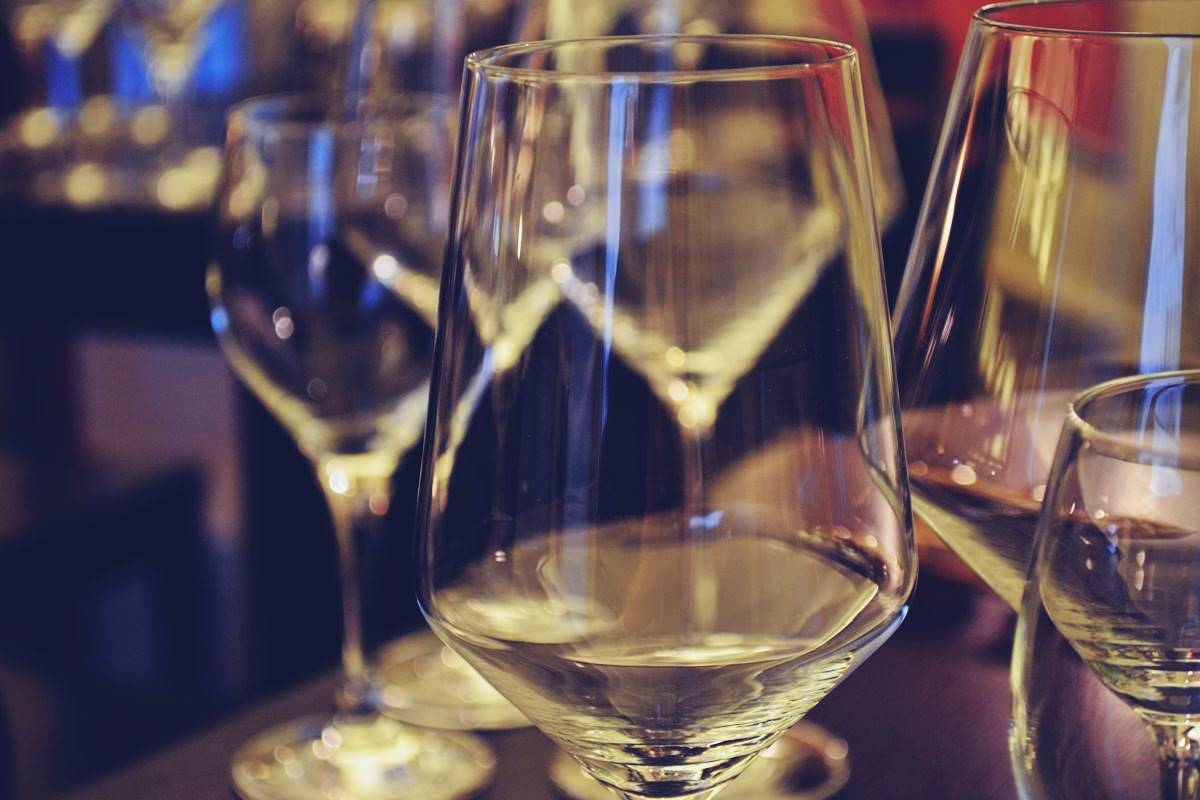 Dubrovnik FestiWine Gala is the Festival’s gourmet spectacle, which will take place on Thursday, April 20th at the Dubrovnik Palace hotel. The gala will feature exquisite dishes by some of Croatian best chefs, Fabrizio Vežnaver and Petar Obad, assisted by the last year’s scholarship winners Tihomir Antunović and Đuro Kravić. Mario Tomekovic, a reputable sommelier living in the UK and a member of the Dubrovnik FestiWine Trophy jury will present the winning wines of the last year’s Dubrovnik Festiwine Trophy while Ingrid Badurina, food journalist, will lead us through this interesting gala evening. The proceeds of the gala will again go to funding the education of young culinary talents.

The central event of this year’s Dubrovnik FestiWine is Dubrovnik FestiWine Exhibition, which will host some of the best national and international wine producers. The exhibition will undoubtedly delight numerous wine lovers, who will visit Dubrovnik for FestiWine in April for the fourth consecutive year. The wine exhibition will take place on April 21st and 22nd at the famous historical venue Lazareti. Also, as a part of the Wine Exhibition, many interesting workshops and lectures will take place. All the professionals and enthusiasts are invited to apply and take part in these educational events. 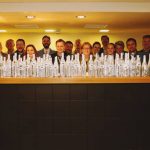 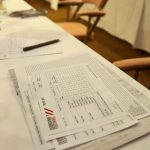 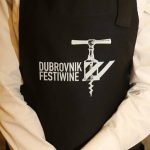