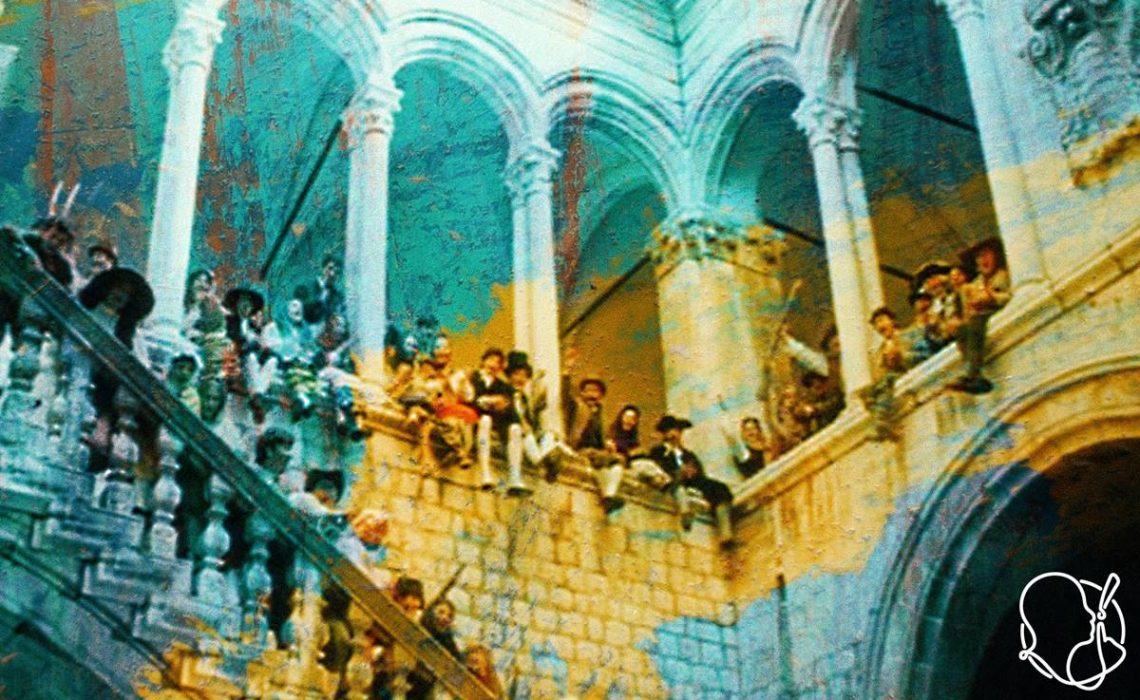 The film event Quiet, please! will take place from 24 to 30 April 2017 with the theme ‘Film and the City Since 1919’. Within this theme, the focus of the second consecutive multimedia festival will be on the period of Yugoslav film, which was very important for Dubrovnik as a filming location.

There will be film screenings in the Lazaretto cinema cafe, the Croatian premiere of the Bollywood film spectacle Fan, which was also shot on location in Dubrovnik, will take place, as well as good film music, workshops, programs for children, and a panel discussion on film tourism with distinguished guests from Croatia and abroad.

Quiet, please! will address the subject of the film tourism in a panel discussion that will be attended by eminent domestic and foreign experts, such as the already mentioned Daniel Rafaelić, as well as special guest, the President of the Spanish Film Commission Carlos Rosado, from whom we will hear about the experience of Spain as a film destination. The other participants will be a representative of the Dubrovnik Tourist Board and a representative of the local tourist agencies.

We continue with screenings of films shot in Dubrovnik with Croatian and English subtitles, including the national premiere of the Indian action hit Fan, which was filmed in Dubrovnik in 2015, and for the first time in nearly 80 years, the documentary film Dubrovnik from 1939, which was considered lost until a few years ago. In addition, visitors will have the opportunity to enjoy the presentation of restored vinyl with the also recently recovered soundtrack of one of the most famous Yugoslav science fiction films Gosti iz Galaksije (Guests from the Galaxy), accompanied by a screening of this same film that was shot in Dubrovnik in 1981. The program will also offer a free film tour through the city accompanied by a licensed guide, a children’s race, a film quiz, playing of film music, workshops for children, and another building in the Lazaretto will be specially transformed according the needs of the festival into a cinema cafe where guests will be able to meet local and foreign cinephiles and to experience a touch of cinematic Dubrovnik.

The project ‘Quiet, please!’ is supported by the City of Dubrovnik and the Dubrovnik Tourist Board, in partnership with Cinematographers Dubrovnik. For more details about the program follow the Facebook page Tišina Molim.