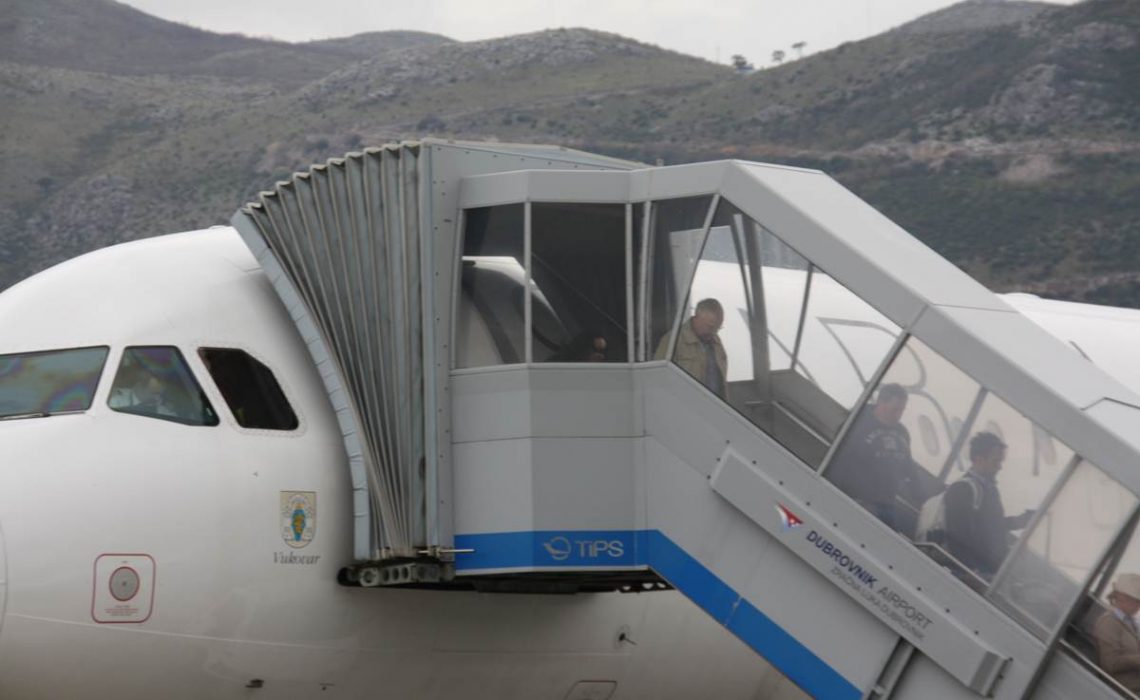 HOP!, a regional subsidiary of the French national carrier Air France, will fly two new charter lines from Lyon to Dubrovnik and Zadar in the summer timetable for 2017. Charter line Lyon – Dubrovnik will be in circulation once a week, every Saturday from April 22 to September 30, 2017, reports AvioRadar, with the Canadair CRJ-1000 aircraft.