Nobel Laureates are Coming to Dubrovnik This Summer 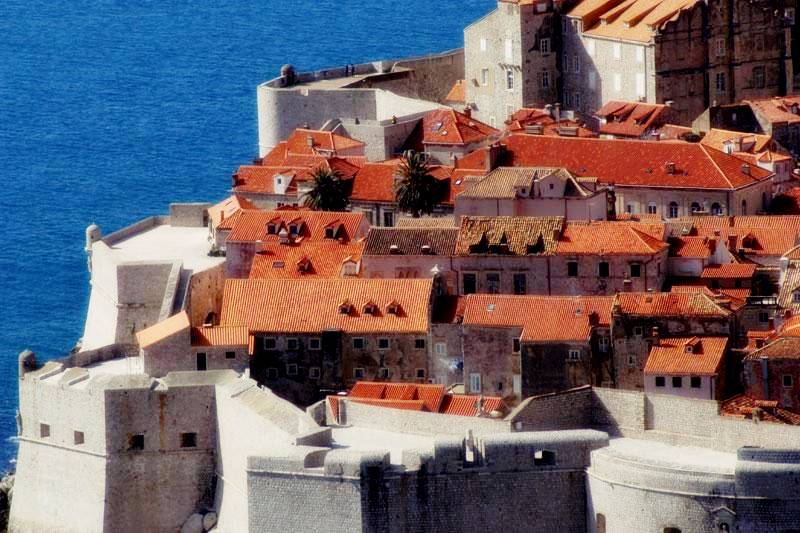 Nobel Laureates are coming to Dubrovnik this summer! Exquisite news were published this week by the City of Dubrovnik. During the 10th ISABS Conference of Forensics and Anthropological and Medical Genetics, the program made by Croatian National Television (HRT), named ‘Nobel Laureates in Dubrovnik’ will be held. As a part of this conference, programme will be held of June 21st.

The first international ISABS conference was held in 1997 in Split, and Dubrovnik hosted it twice, in 2001 and 2005.
The Biennial Conference is held in co-operation with the international scientific organization ISABS (The International Society for Applied Biological Sciences), which co-founder and president is professor Dragan Primorac, together with Mayo Clinic, the leading US health care institution.

ISABS traditionally gather up to 500 forensicists, geneticists and experts of individualized medicine from around the world. Although four Nobel Laureates are participating in the ISABS Scientific Committees, ‘Nobel Spirit’ is being organized for the first time in Dubrovnik.