Michael Weatherly is Coming to Dubrovnik This Summer 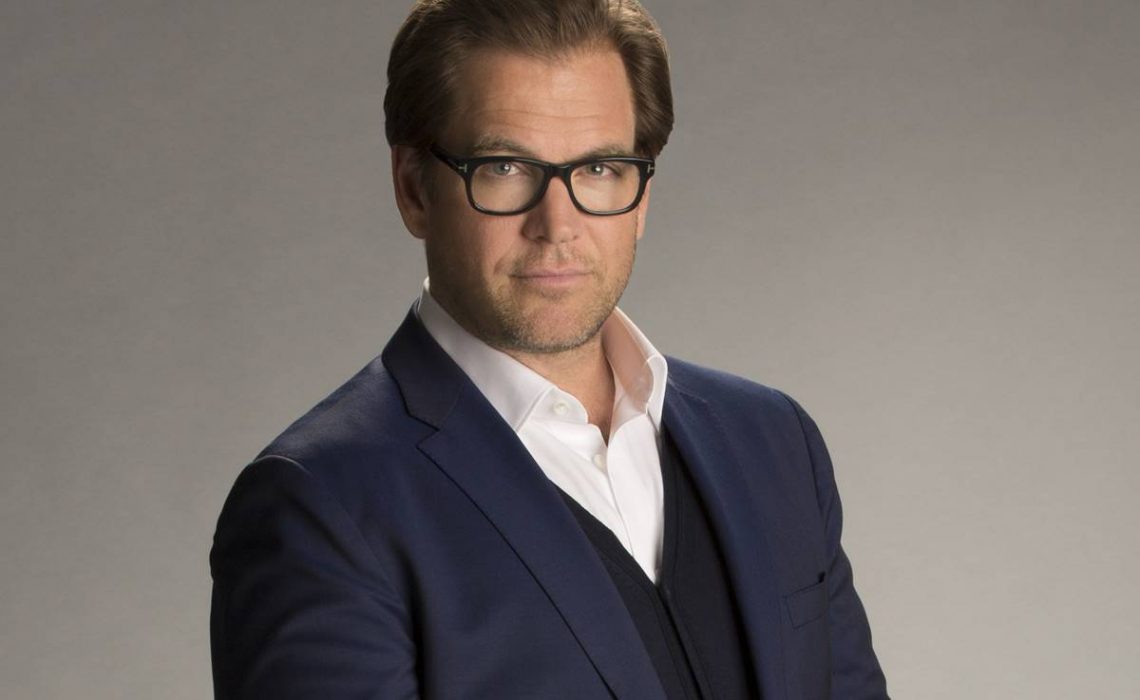 Michael Weatherly, star of the famous series ‘Bull’ is coming to Dubrovnik in June! He will be the special guest of the largest media event in our region that brings together professionals from the TV industry, New Europe Market.

At NEM, which will be held for the fifth time at the Palace Hotel in Dubrovnik from 12th to 15th June, guests will have the opportunity to hear Weatherly in a relaxed conversation with manager Antonia Mandić.

“I am delighted to be part of the NEM this summer’, says Weatherly. ‘Croatia is a wonderful country and am looking forward to sharing your fantastic experience about ‘Bull’ in beautiful Dubrovnik’, adds this famous actor.

Weatherly is an American actor and director best known for playing Anthony ‘Tony’ DiNozzo on the television series NCIS from 2003 to 2016, and, of course – the ‘Bull’.

We can’t wait to her him this summer, and while waiting, read the agenda of this year’s NEM here!