Numbers of Passengers via Dubrovnik Airport Increased for 52 Percent 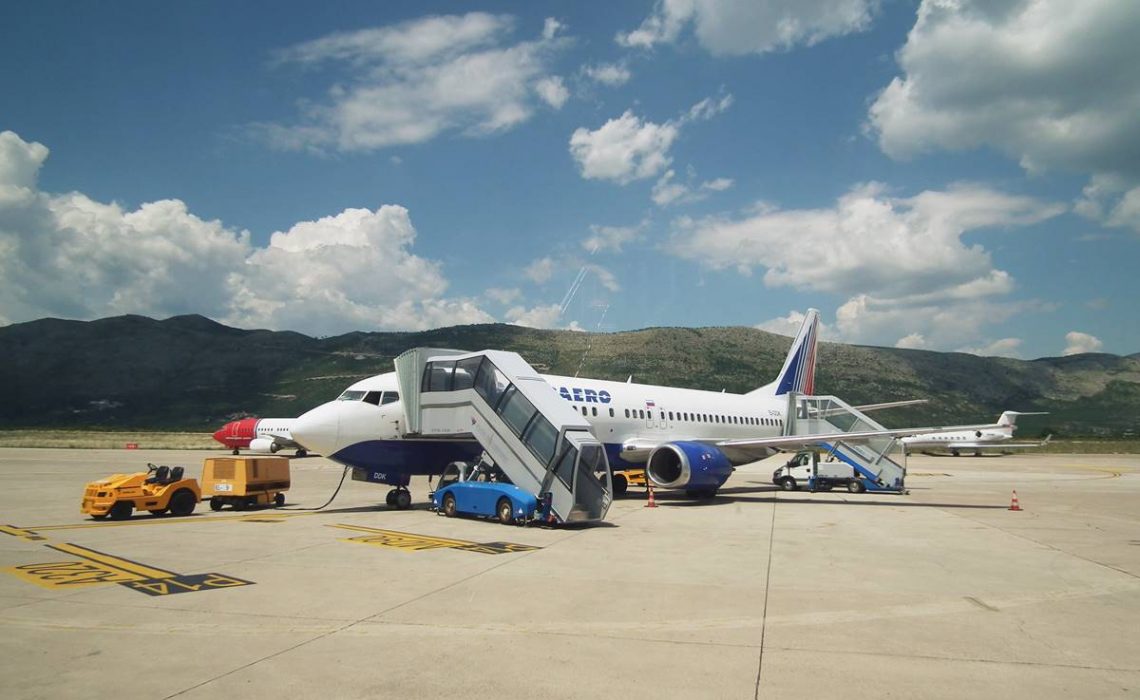 Compared to last April, last month we had 52 percent increase in numbers of passengers via Dubrovnik Airport, said Roko Tolić, director of airport for DuList. He added that more than 2 million passengers are expected this year.

‘Last year we had a million and 993 000 passengers, and this year we expect the growth of six percent. I believe we will exceed two million’, he concluded.