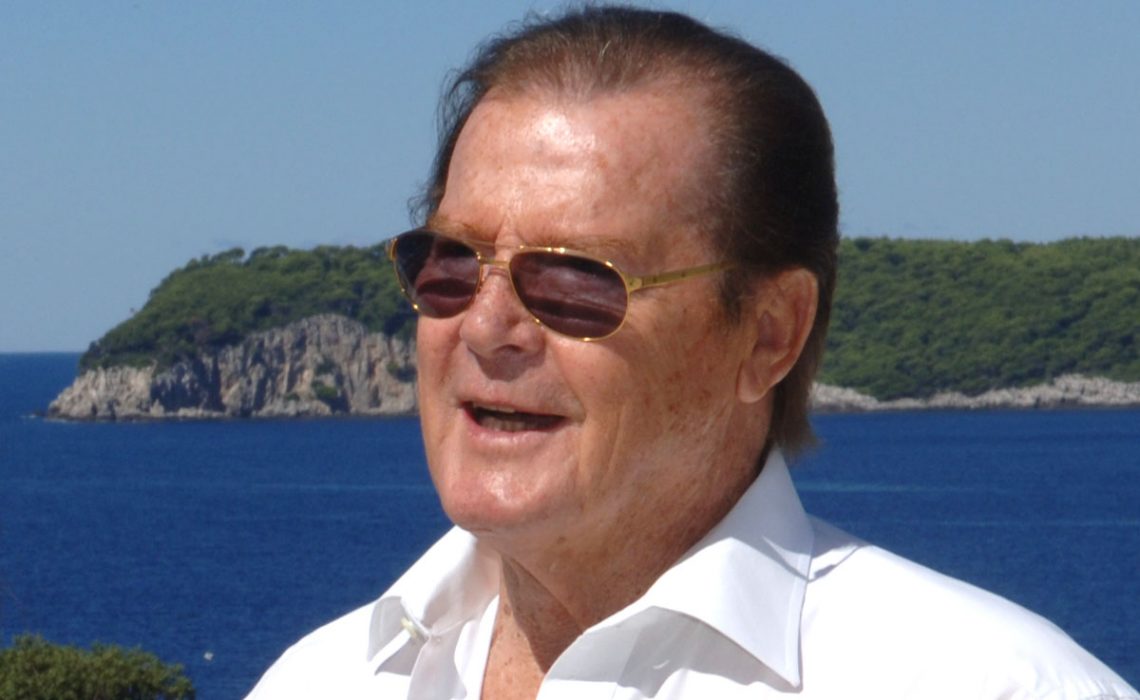 Sir Roger’s family confirmed the news on Twitter, stating he died after ‘a short but brave battle with cancer’. Sir Roger Moore was a great lover of Dubrovnik and a narrator and active participant of the chamber music festival ‘Julian Rachlin and Friends’ which brought many international stars to our town.

He was remembered as a kind person with charming personality among the people of Dubrovnik.