Lokrum: An Island With a Secret 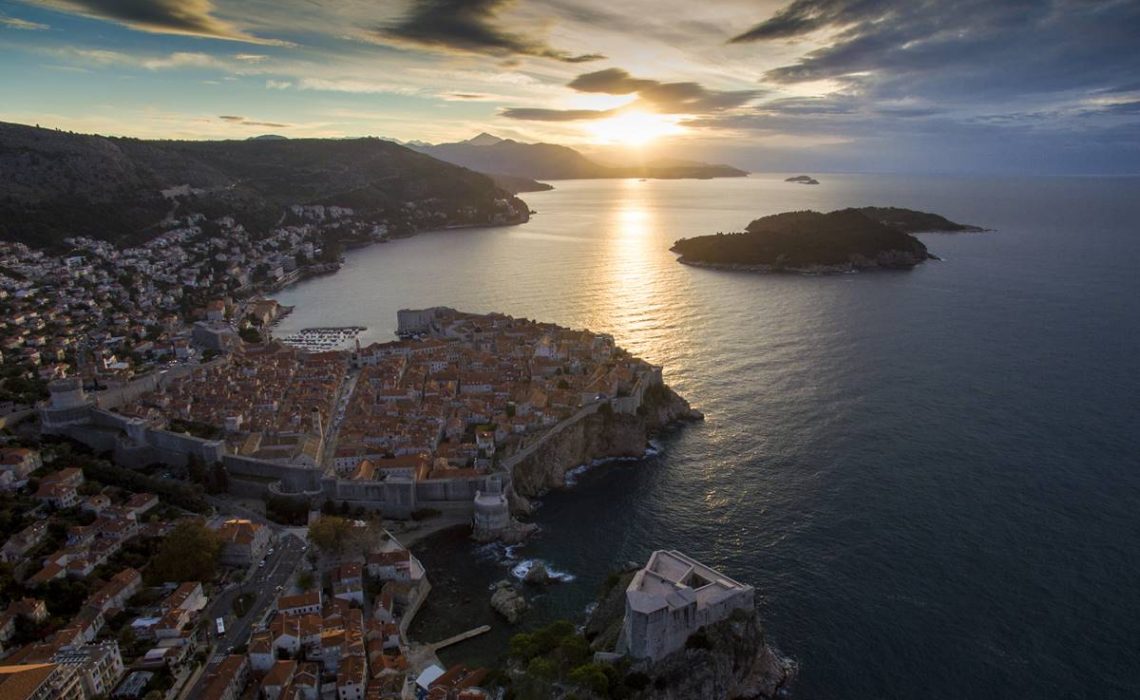 Only the imagination of a skilled writer could have placed an island like Lokrum by a city like this one. When you set foot on Lokrum, you encroach upon a mystery. You can hear the murmur of the whispers of all the lovers who have gazed at the stars from this very spot, hear the rustling of silks and the beating of wings, the sound of poems and the muttering of Latin prayers, as if you were hearing them now in the cloister of the Benedictine monastery. Lokrum is under a spell, a spell that you cannot hope to undo – LukoPaljetak

LOKRUM – A NATURAL FOREST RESERVE
The natural environment of Lokrum reveals to us the beautiful contrast between its dark caves andits eternal green forests. But many questions arise concerning why Lokrum possesses such a wealth of preserved nature. The secret lies in a relationship between man and nature that dates from ancient times.

The earliest written records mentioning Lokrum appeared in the year 1023, when the Benedictine monks became owners of the island. The origin of the name itself comes from the Latin word ACRUMEN, a collective name for citrus fruits and oranges.

The very first gardens were created by Benedictines in the 11th century, when the monks planted the first decorative species on Lokrum. Later in the 19th century, Maximilian Habsburg created beautiful tropical gardens connected bywalking paths and brought new plant species to the island.

In 1959 theNational Academy of Science and Art established a botanical garden that is open to visitors today. On almost two hectares of land,one can see 70 different species of eucalyptus, the largest collection of eucalyptus growing outside Australia, andmore than 853 exotic species of plants. Around 453 are trees and bushes and about 400 are succulents.

In 1964, Lokrum was declared a Managed Natural Reserve, and in 1976 it was proclaimed a Special Forest Vegetation Reserveunder the protection of UNESCO.Out of total 0.7 km2of Lokrum’s area, 0.6 km2 is covered with dense vegetation. Thus, looking and observing this island from the outside is not enough to reveal all the treasures that one can find on Lokrum.

Surrounded by the sea from all sides, Lokrum providesthe perfect ecological conditions for the development of diverse fauna , not only on land but also in the sea. It is interesting to mention that the island is home to 156 bird species from 43 different bird families. However, the pride of Lokrum from its beginnings to the present day has remained the peacocks brought by Maximillian 150 years ago from the Canary Islands.

GETTING THERE
You can get to Lokrum by a lovely 10-minute boat ride with the “Skala” and “Zrinski” vessels, which depart every half hour from the Old City port. Tickets can be purchased at the pier, just before boarding.

The first boat departs from the Old City port at 9 a.m. and the last one returns from Lokrum at 7 or 8 p.m.(depending on the season). Visitors are forbidden to stay on the island overnight. Boat transportation is available 7 months of the year,from April through October.

LAKES AND BEACHES
A must-see is the lake “Dead Sea” – a small salt water lake connected tothe open seaon the east side of the island. However, there are plenty of beaches for every visitor to take a swim. Signs are posted throughout the island so there is no danger of getting lost. One more pleasure is provided on every beach – a fresh-water showerfor those who like to freshen up before leaving Lokrum.

FOR THE BRAVE
Another natural attractionof this islet is the Purple Cave, which gets its name from the purple seaweed that covers the rocks. This place is little known to tourists and even to the residents of Dubrovnik because it’s hidden at the far end of the island. It can only be reached by boat or by the path which also leads to the nudist beach.

Where to buy tickets: in front of the boat / cash or credit card 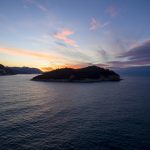 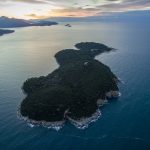 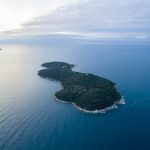 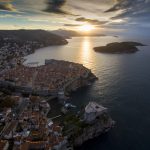 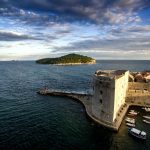 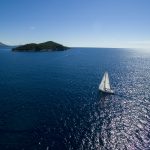 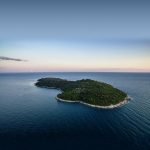 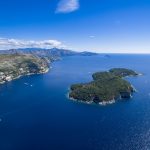 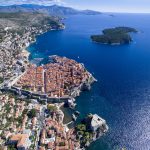 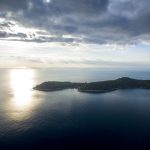 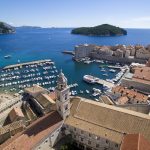 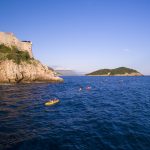 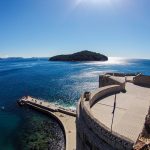 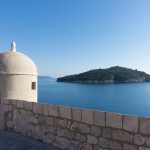 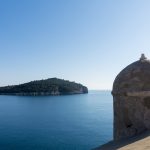 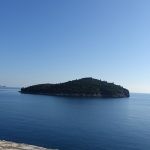 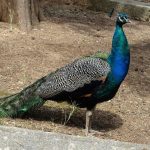 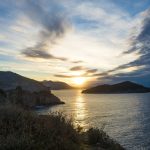 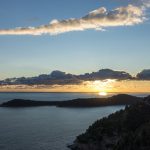 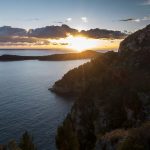 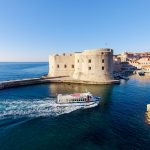 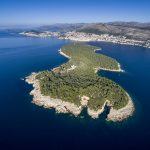 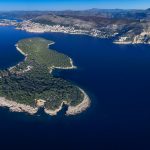 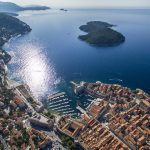 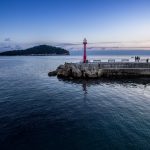