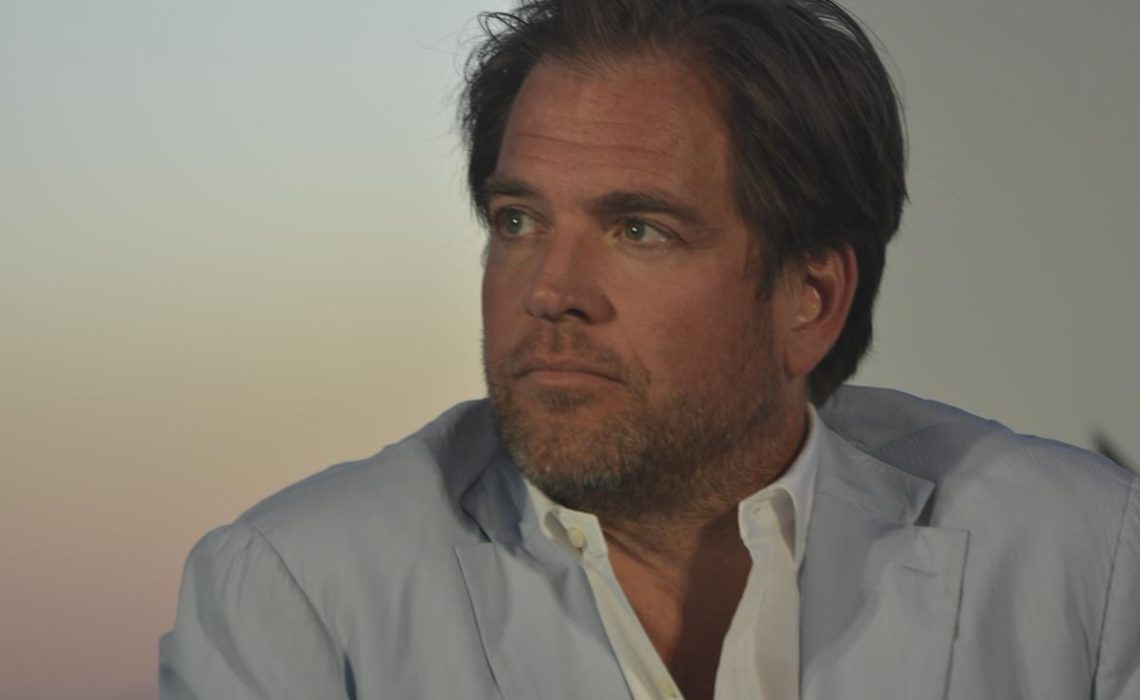 After that, Pickbox opened the season of NEM networking events with welcome drinks. The next four days till 15th of June, NEM will offer plenty of topics to discuss on different events: from panel discussions, Q&A’s, to presentations and networking events.

Last night we were hanging out with mr. Weatherly, better known as agent Anthony diNozzo from NCIS. He honestly spoke about the Bull series and NCIS, and told us he doesn’t know a single word in Croatian language, although he adores Croatia and his wife is from Serbia and she helps him to understand the language.

‘I enjoy Dubrovnik. My friends are jealous because I’m here and they wanna be here with me. Today we were swimming in the beautiful Adriatic Sea. I can tell you it’s not good to drink and then ‘fight’ with the sea’, said Weatherly with a smile.

About the differences between the popular characters DiNozzo and Bull he told us:

‘I’ve been playing agent DiNozzo for 13 years, and I characterize him as a person who requires a certain certificate in everything. When I began to play the Bull, I realized that he did not care for absolutely anything and did not need any evaluation or confirmation’.

Michael has already took time to sightsee Dubrovnik and enjoy its gastronomy and has already published his impressions of this pearl of the Adriatic sea.

NEM 2017 agenda includes a wide range of interesting topics directly pertaining to the key topics of the television world. The most prestigious of experts with extensive experience will be featured as panel speakers. For instance, the panel discussion Surviving It All: Things That FTAs Can Teach You will be centered on the survival of Free to Air channels, which are still able to survive the increasingly large market competition. The panel discussion You Can’t Stop Me: The Power Of TV Channels will focus on whether there is a place for new TV channels in the market, considering that viewers already have such a large number of channels to choose from.

eSports: The Next Big Thing will be the panel discussion centered on the development of eSports as opposed to traditional TV media, while the panel Regulative Irregularities: Operators Vs Laws will focus on the law that prohibits telecommunication companies from owning TV channels. Speakers at the panel Customers First will discuss how companies contend with the rising expectations of their customers, whereas the panel Let Me Choose For You will be about making business decisions and whether the large amounts of data companies own are actually useful to them. The panel discussion Things Are Looking Better: Croatia’s Production Spring will be dedicated to the new increase in Croatia’s production due to more government funding being allocated in this year.
The second day of the NEM will begin with a presentation by Claire Harris, Commercial Lead for Nielsen’s Watch business in the Emerging Markets group. The presentation will be on video consumption out of home and the understanding of the consummation of media other than TV channels. The presentation will be followed by Akamai with the topic of how to improve the provision of high-quality video content without an increase in the budget. Izzet Pinto, the founder and President of Global Agency will present his case study about both the successes and the failures he experienced before the company developed into what it is today. On June 14th, Viacom will hold a presentation about licensing digital content, while the final day of NEM will be marked by a special presentation held by Thomas Ahrens of Aspera. 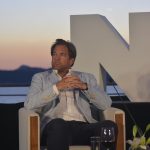 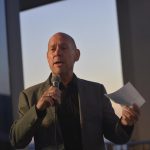 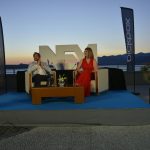 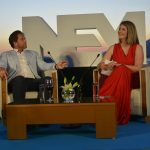 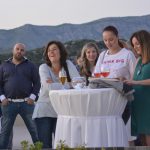 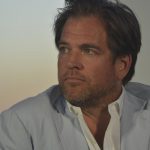 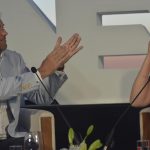 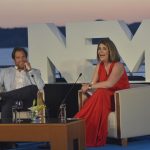 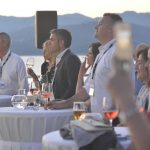 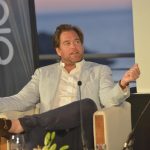 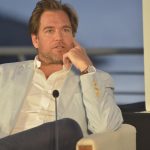 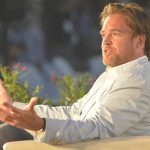 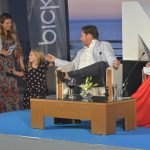 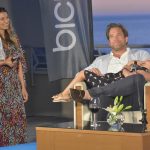 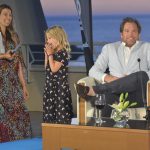 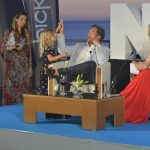 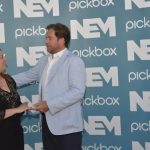 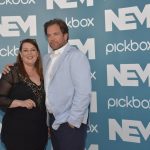 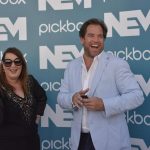 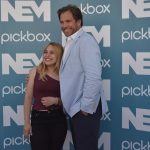 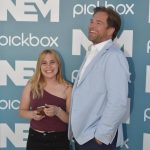 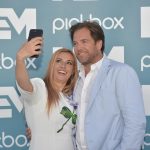 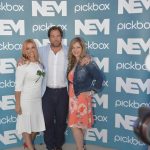 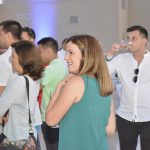 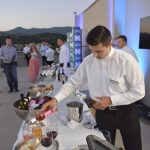