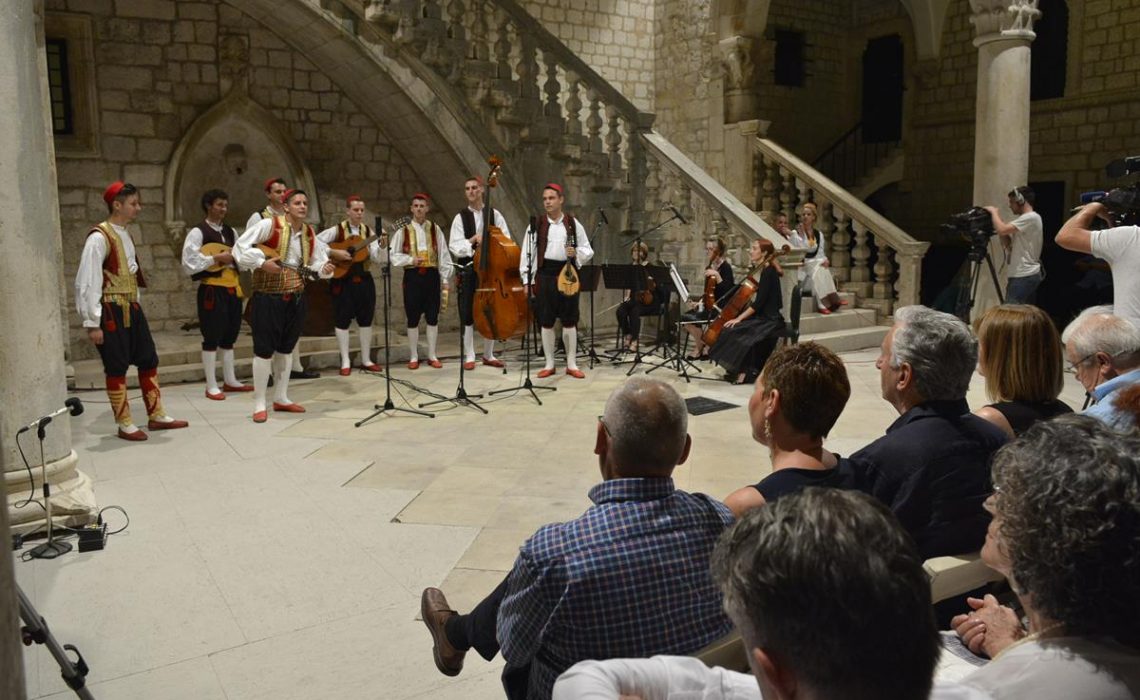 Respecting the ancient song of Dubrovnik gentlemen and carefully listening to music pulse of it’s home, in early 2007 mixed klapa Kaše is formed in Dubrovnik. This weekend, klapa celebrated 10 years with the charity concert, and in cooperation with Lions Club Libertas Dubrovnik, they decided to transfer the collected funds to the Croatian Association for Dog Training for Disabled.

Here’s more about the klapa Kaše, from their official web page.

Klapa Kaše is named after a breakwater Kaše, located in front of the old town port, and symbolizes klapa as a breakwater of polyphonic singing of Dubrovnik region. Group members are exclusively students, so klapa soon comes under the umbrella of the University of Dubrovnik. Although relatively young, klapa Kaše has performed in numerous festivals in Croatia and abroad, where it has regularly been winning awards,of which it’s enough to mention two victories at the most prestigious klapa festival in Omiš, 2012 and 2014. In addition to performances atnumerous festivals, klapa has started with it’s concert program “Tracing the Republic”, in which it reanimated and gathered 16 original songsof the Dubrovnik region, and with the help of lijerica player, toaster, actors and dancers displayed a musical reflection of the Dubrovnik music history. In 2013 klapa Kaše released their first album “Rego” (Gift), and already in 2014 the second album “Tracing the Republic”. 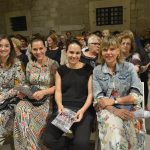 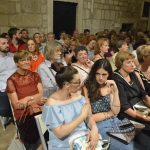 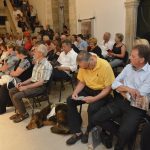 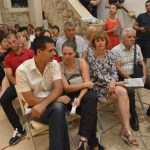 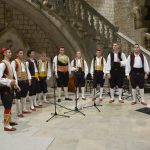 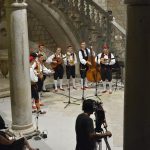 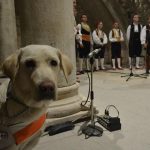 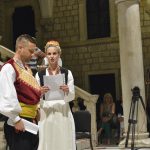 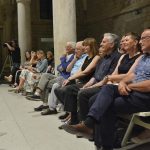 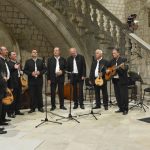 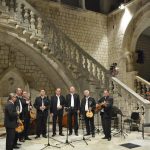 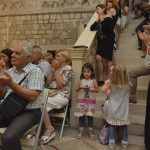 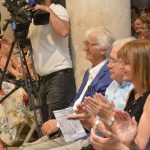 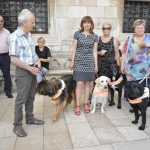 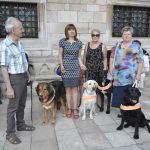 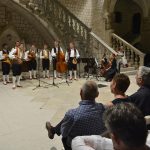 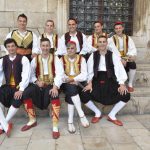 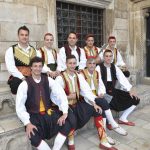 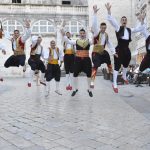 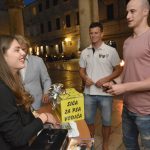 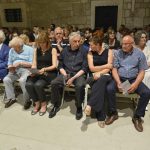 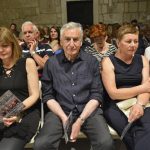