SEECP Summit and Dubrovnik Forum Will Mark the Weekend in Dubrovnik 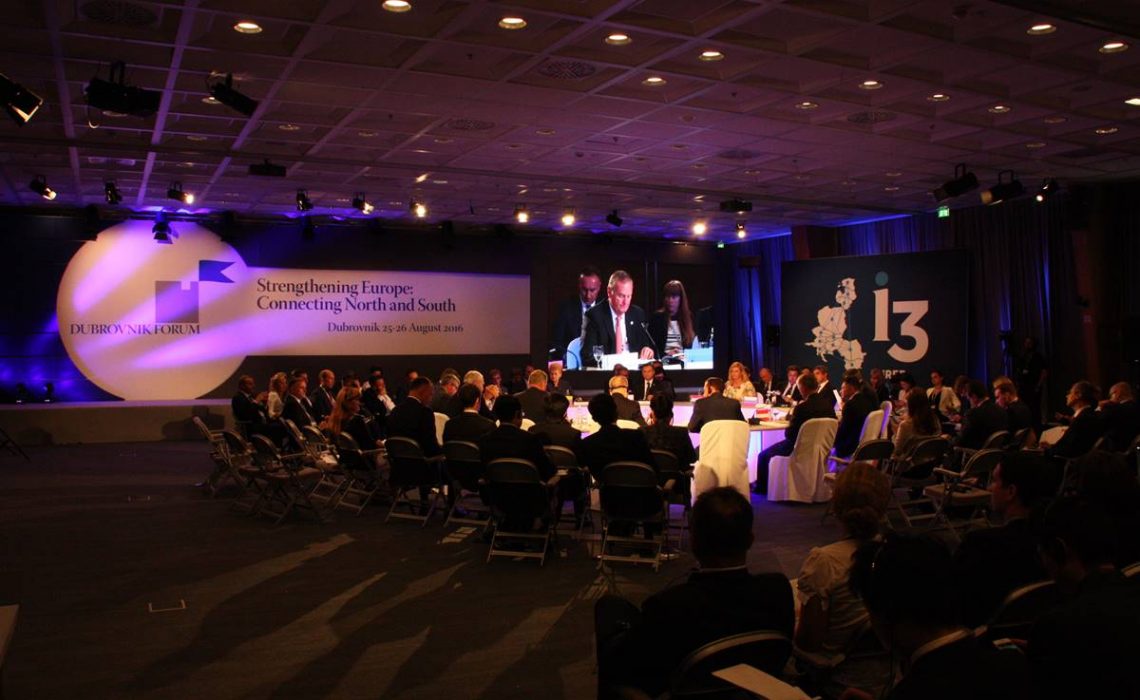 The focus of this year’s Dubrovnik Forum will be on the Adriatic-Mediterranean Area, which is, geographically, a meeting point and the crossroads of Middle East, North Africa and Europe. The Forum will address common challenges of security and stability in the Mediterranean and neighboring areas through strengthening of cooperation and fostering dialogue, while, at the same time, addressing the opportunities for concrete and future actions.

The Dubrovnik Forum will also put emphasis on the developing business opportunities in the Eastern Mediterranean region, as well as on the intercultural dialogue, underlining youth’s mobility and education.

On 1 July 2016 the Republic of Croatia took over the one-year SEECP Chairmanship from Bulgaria. The next SEECP Chair will be Slovenia.

The motto of the Croatian SEECP Chairmanship is: Connectivity. Communication. Cooperation.

During the Croatian SEECP Chairmanship, two Informal Meetings of the Ministers of Foreign Affairs were held: 22 September 2016 in New York (on the margins of the UN General Assembly) and 3 March 2017 in Zagreb (adopted Joint Statement).

Final Meetings of the Croatian SEECP Presidency will be held in Dubrovnik: