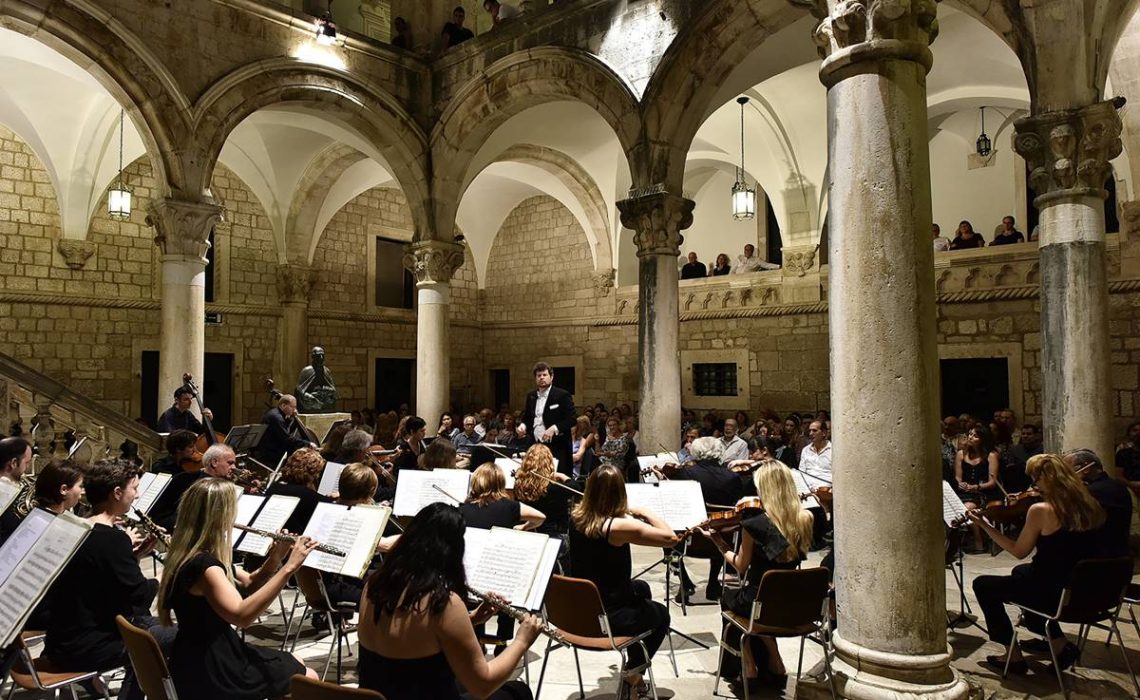 Dubrovnik Symphony Orchestra announces International Opera Arias Festival ‘Tino Pattiera’ which will take place in Dubrovnik from 30th June until 4th July 2016. This is a 10th year of the festival named after and organized in the memory of the world famous tenor Tino Pattiera, born 1890 in Cavtat, a town situated about twenty kilometres away from Dubrovnik, one of major popular singers at the opera houses both in Europe and worldwide in the first half of the 20th century.

The festival will start with a big concert in front of the Rector’s Palace at 9.30 pm and will be named “Chansons d’amour.” Four soloists with the Dubrovnik Symphony Orchestra conducted by maestro Noam Zur will perform arias from renowned operas such as ‘Voici des Roses’ from The Damnation of Faust by H. Berlioz, ‘La fleur que tu m’avais jatée’ from Bizet’s Carmen, ‘E lucevan le stelle’ from Puccini’s Tosca, ‘Un bel di’ from Puccini’s Madame Butterfly, ‘Paris, o cara’ from Verdi’s Traviata, ‘Nessun dorma’ from Puccini’s opera Turandot and many others. It will be the evening of love music in the unique ambience of Dubrovnik, in front of one of its most beautiful places – the Rector’s Palace.

Concert Tickets can be purchased at the DSO’s offices (Slanica) from 9 am to 2 pm from Monday to Friday, online at www.dso.hr, at Dubravka’s Gift Shop (Pile Gate), at Perla Adriatica Agency (Ploče gate), in Luža Cultural Info Center, and at the entrance one hour prior to the beginning. Ticket price: from 100 to 400 kuna.

Additional information is available at the DSO website and at phone number +38520 417 110 from Monday to Friday.