Do You Know How Many Tourists Visited Us This Year? 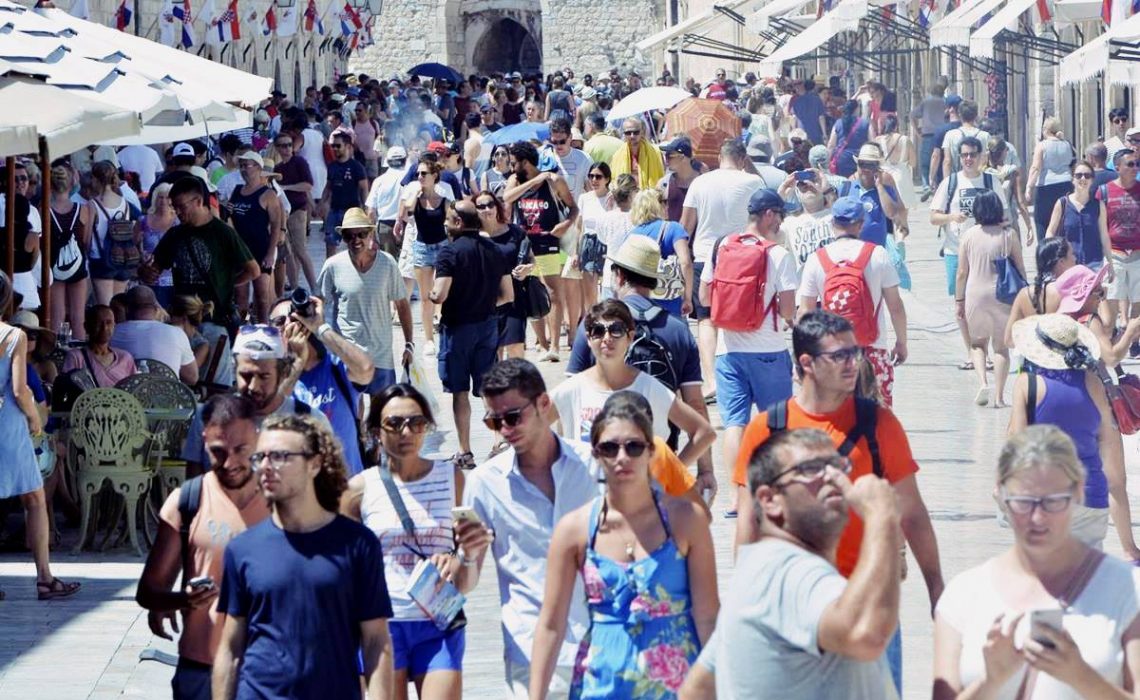 In total, there were 1 393 194 overnight stays (or 19 percent more than last year). The largest number of tourists came from the United Kingdom, USA, Germany, France, Croatia, Spain, Austria, Sweden, Finland and South Korea.
In the hotel accommodation, There were 279 821 guests in the hotel accomodation, an increase of 8 percent, with total of 861 899 overnight stays.

Numbers also say: 118 245 arrivals, or 42 percent more than in the same period last year, and 399 483 overnight stays were achieved in the private accommodation offer.

This June is the best tourist month so far for Dubrovnik. There were 165 390 arrivals, up 21 percent from the same month last year, and 560,465 overnight stays, which is 18 percent more than in 2016. At this very moment, there are 19,166 tourists in Dubrovnik, same as the last year, and most guests come from the United Kingdom, USA, Germany, Norway, Sweden, Australia, France, Finland, Spain and Ireland.