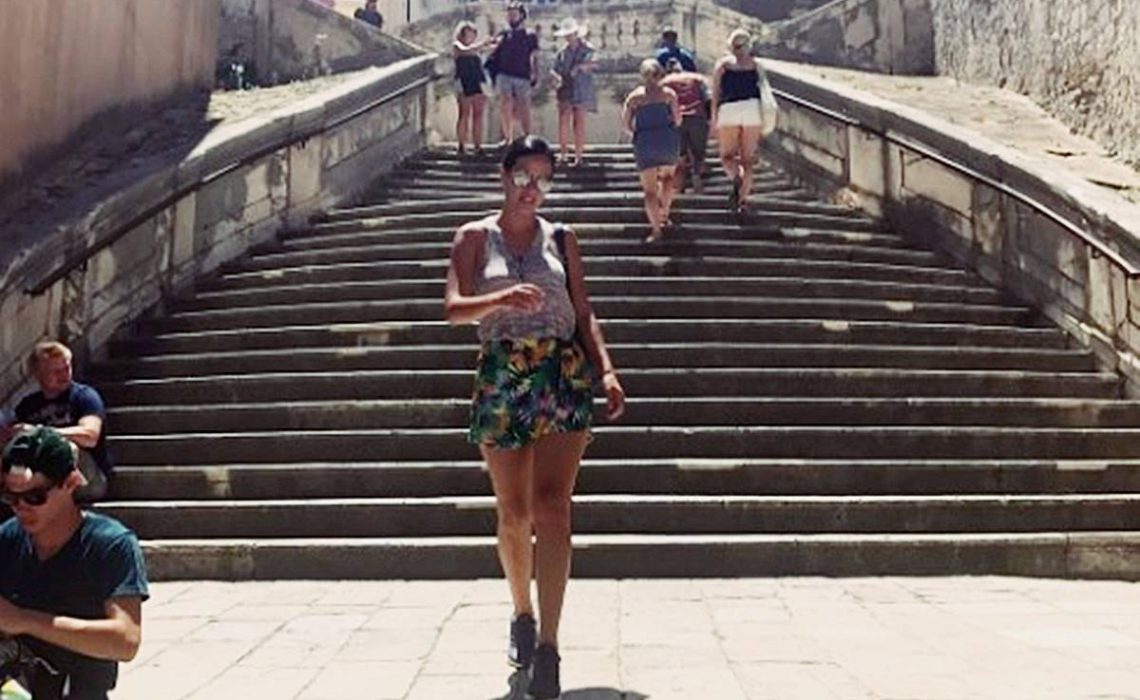 Domenica Franchesca Saporiti Hinojosa, Miss Ecuador 2008, fashion model and TV host, is having the great time in Dubrovnik, wandering all around the Old Town. She shared some videos and photos on her Instagram page, followed by million users, mentioning Dubrovnik as ‘King’s Landing’.

Beautiful Miss began her career in telvision at 16 years of age in Satelital Television, and over the time she became the host of a sports program in CD7 channel. Also, she was a presenter of Go Red and LGKaraoke LG on TC Television.

When she was 19 years old she was elected as Miss Ecuador for the 2008 contest held in Cemexpo in the city of Quito. Thus, she represented Ecuador in the international beauty contest Miss Universe 2008 that took place in the city of Nha Trang, Vietnam. Domenica studied Language Communication and Advertising in Casa Grande University in her hometown. She became fluent in English and Italian, which has allowed her to gradually penetrate onto television. Amazing girl! 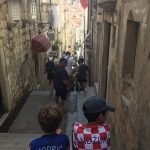