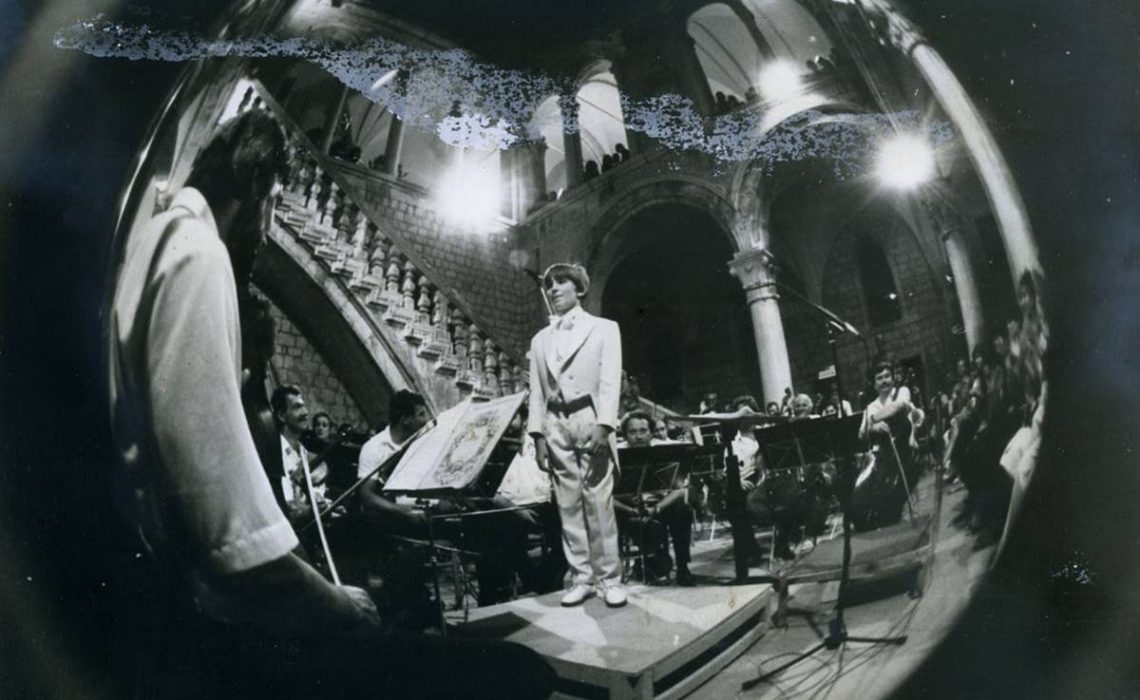 Stefan Milenkovich, the world famous violin player, began his career very early. He performed with the orchestra for first time when he was only six years old. His first appearance at the Dubrovnik Summer Festival was in 1986, at the age of 9.

This summer, on July 17 he will perform with the pianist Rohan De Silva at the Rector’s Palace. Milenkovich is the winner of many international competitions and awards, and among all – the Orlando Award for the best performance at the Dubrovnik Summer Festival in 1990. This week’s dash of history takes us back to Milenkovich’s performance in the Rector’s Palace 21 August 1988.