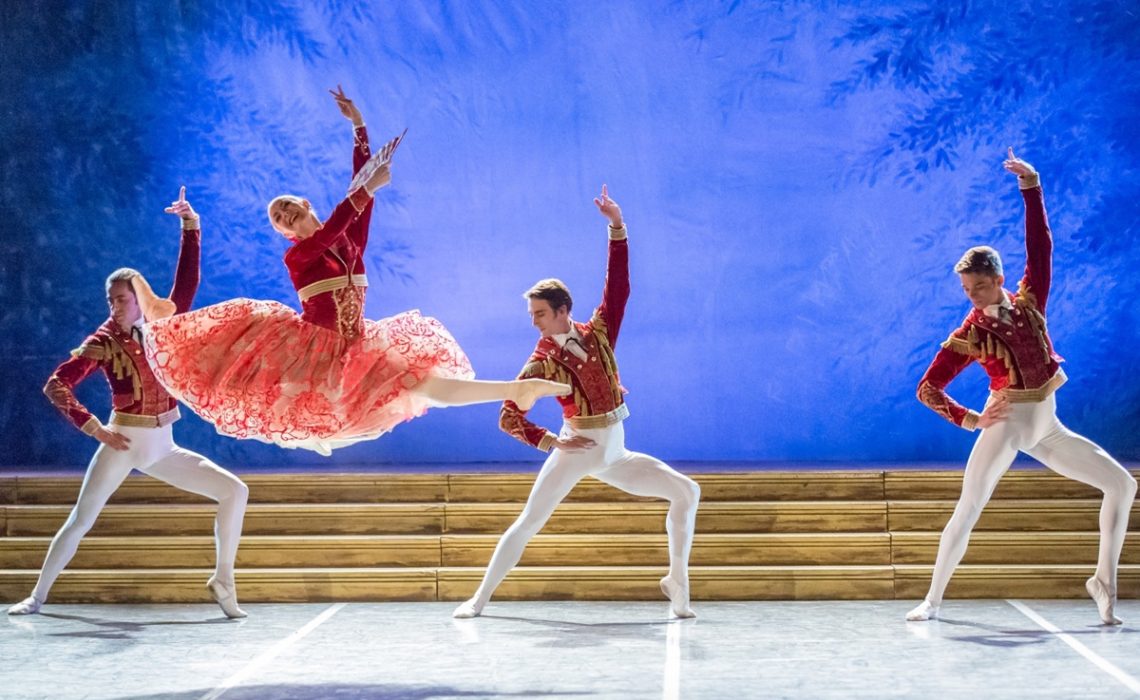 After ten years the Ballet of the Croatian National Theatre in Zagreb returned to the Dubrovnik Summer Festival with its hit performance Swan Lake by Pyotr Ilych Tchaikovsky in the choreography of the famous Vladimir Malakhov.

Certainly today’s most popular ballet blanc, Swan Lake is a piece that has become synonymous with the art of classical ballet.The first complete, and spectacular production of the ballet was in 1895, in Saint Petersburg’s Mariinsky theatre. Ever since, it has been impossible to imagine any ballet house in the world which does not include this beloved and relatable story in its repertoire, this tale about the prince who, after many challenges, succeeds in rescuing the enchanted princess with his love, and free her flock of swan friends from the claws of the evil wizard Rothbart. It is believed that the need for Swan Lake has become a wondrous syndrome, a piece which the true admirers of ballet can never get enough of. For over a hundred and twenty years, this ballet has been one of the greatest challenges to every ballet ensemble and their soloists, and the role of fragile Odette and the evil Odile, which is usually interpreted by one prima ballerina, remains the eternal highest reach of every classical ballerina’s artistic creativity.

Vladimir Malakhov danced in 24 versions of Swan Lake and created his version of this world famous ballet for the Zagreb Ballet ensemble. He was named by many critics the dancer of the century due to his lyrical dance style and flawless technique. He received his ballet education at the famous Moscow State Academy of Bolshoi Ballet and was the principal dancer in several prestigious ballet theatres around the world, such as the Vienna State Opera Ballet, and American Ballet Theatre. Also, he is a recipient of many prestigious international dance and choreography awards. 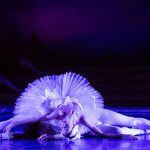 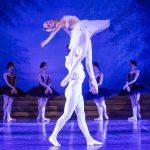 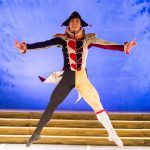 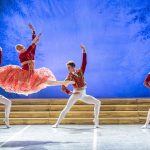