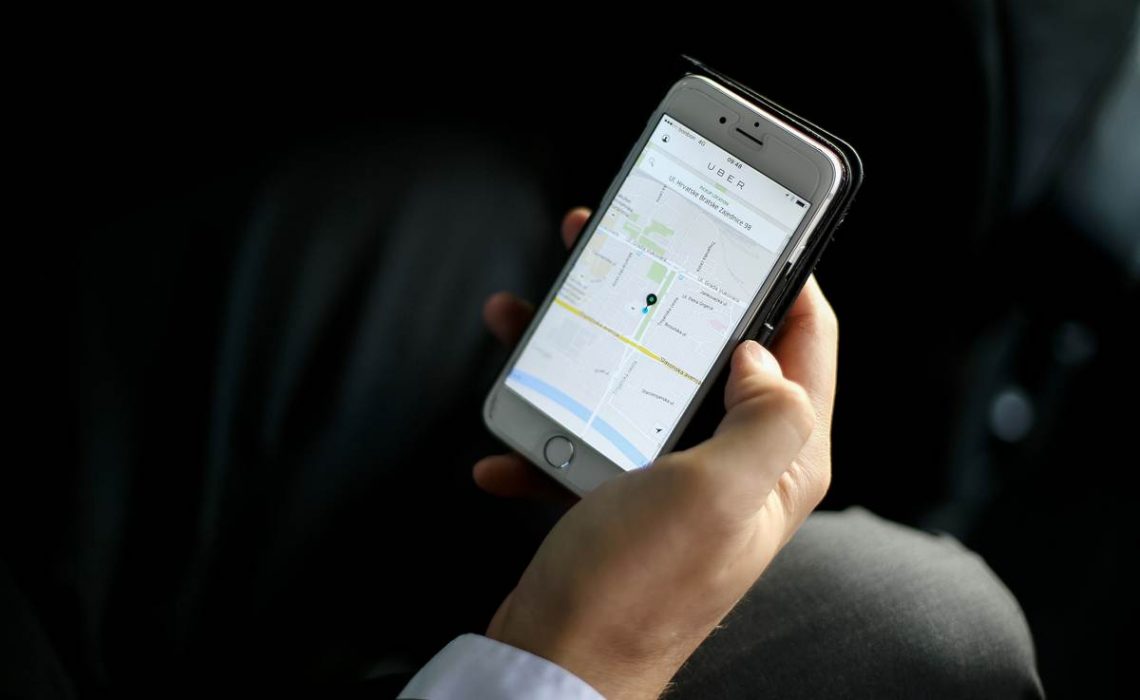 More than 200 Dubrovnik taxi drivers blocked the road this Friday to protest against UBER drivers, claiming that the UBER company works illegally in Croatia. They claimed the stoppage ‘was spontaneous’.

The main road to Dubrovnik Airport was blocked for several hours and the traffic was slow and difficult with the police officers everywhere trying to regulate the normal moving of the vehicles.

This commotion caused the anger among the people of Dubrovnik, and many think this move by taxists of Dubrovnik was unnecessary, among them mayor Mato Franković, who sent an open letter to them, as well as the mayor of Konavle county Božo Lasić and the director of Dubrovnik Airport Roko Tolić.

UBER reacted quickly with the great example of good marketing, publishing this note: 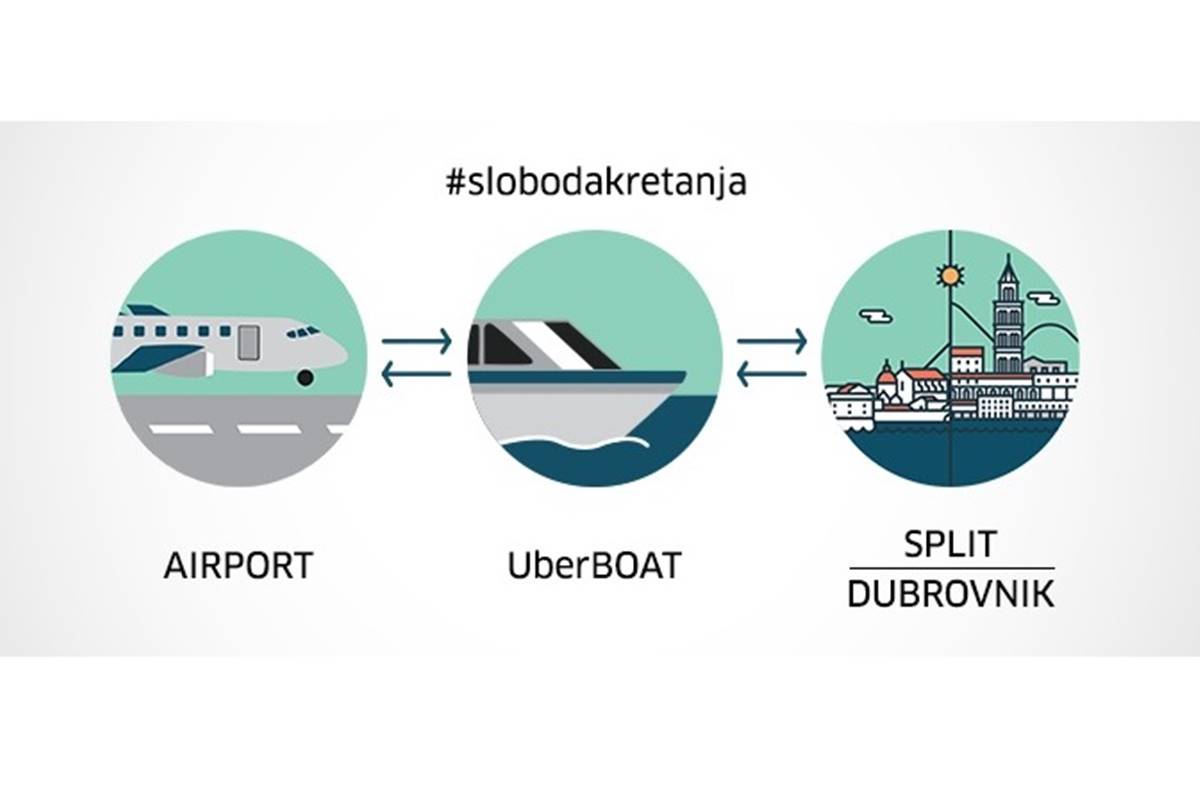 Spontaneous stoppage in the middle of the peak tourist season? And for that we have a spontaneous solution! If you are prevented from arriving from and to the airports of Dubrovnik and Split, we offer you UberBOAT for the price of the uberX car on the same route. Support freedom of movement! #slobodakretanja #UberBOATCroatia 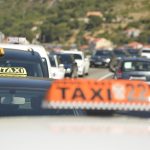 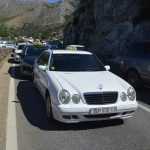 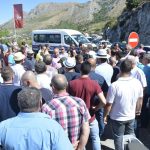