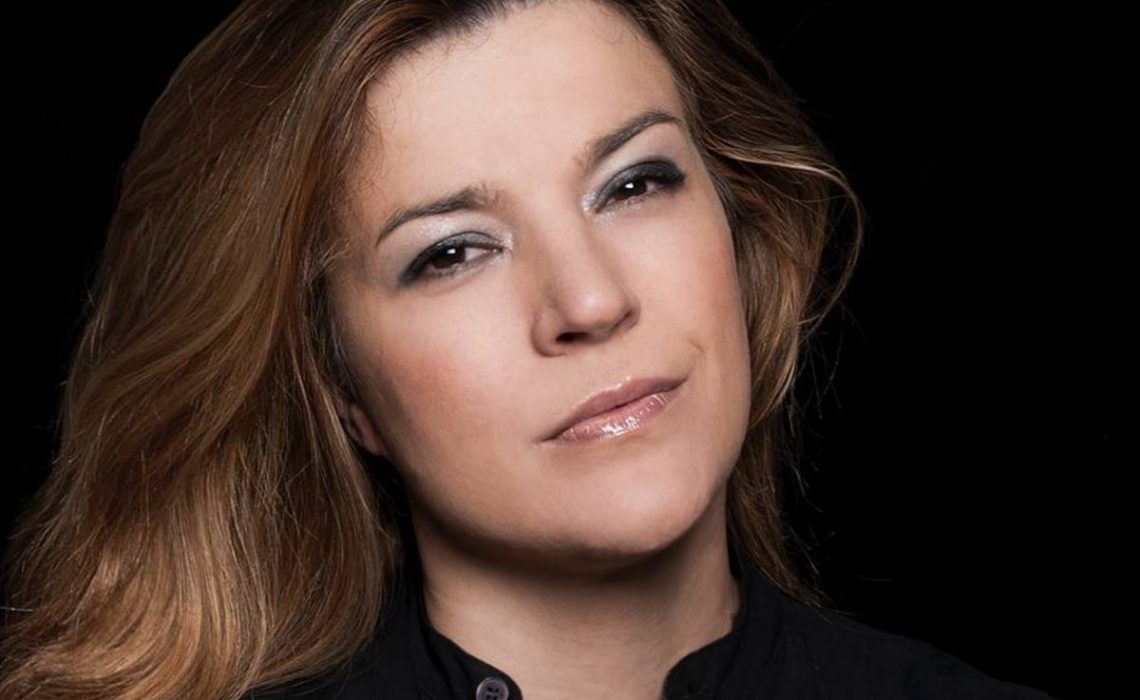 ‘With her outstanding artistic work and expertise, Dora Ruždjak Podolski will certainly contribute to the quality and further development of the most important national festival’, Ministry wrote in their press release.

Dora Ruždjak Podolski was born in Zagreb, where she completed the Classical Grammar School and the School of Rhythmic and Dance. She studied the Latin and Greek language, and in 1997 graduated in theatre direction and radiophony from the Academy of Dramatic Arts.

She directed more than sixty plays, operas, operettas and musicals, and her favourite stagings include The Beauty and the Beast (The Trešnja Theatre) Madame Butterfly (Croatian National Theatre of Zagreb), The Tragedy of Brains (KUFER Theatre), The Hedgehog’s Cottage (The Trešnja Theatre), Helen the Fair (Croatian National Theatre of Osijek), The Soldier’s Tale (Dubrovnik Summer Festival), Chicago and Aida (The Komedija Theatre).
Together with Franka Perković she founded the ‘Frustrated Theatre Directors Association’ (KUFER). Dora Ruždjak Podolski has directed several ceremonies of the Porin Discography Award and the Croatian Theatre Actors Award. The author of the Poetry Book entitled Šetač and librettist of opera The Chamber Trio by Olja Jelaska, she won the Goran Young Poets Award.

In 2004 the direction of Chicago won her the Croatian Theatre Actors Award and in 2006 she was presented the Best Theatre Direction Award (for The Brave Tin Soldier) at the Naj, naj Festival. 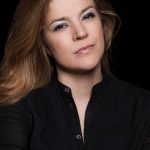