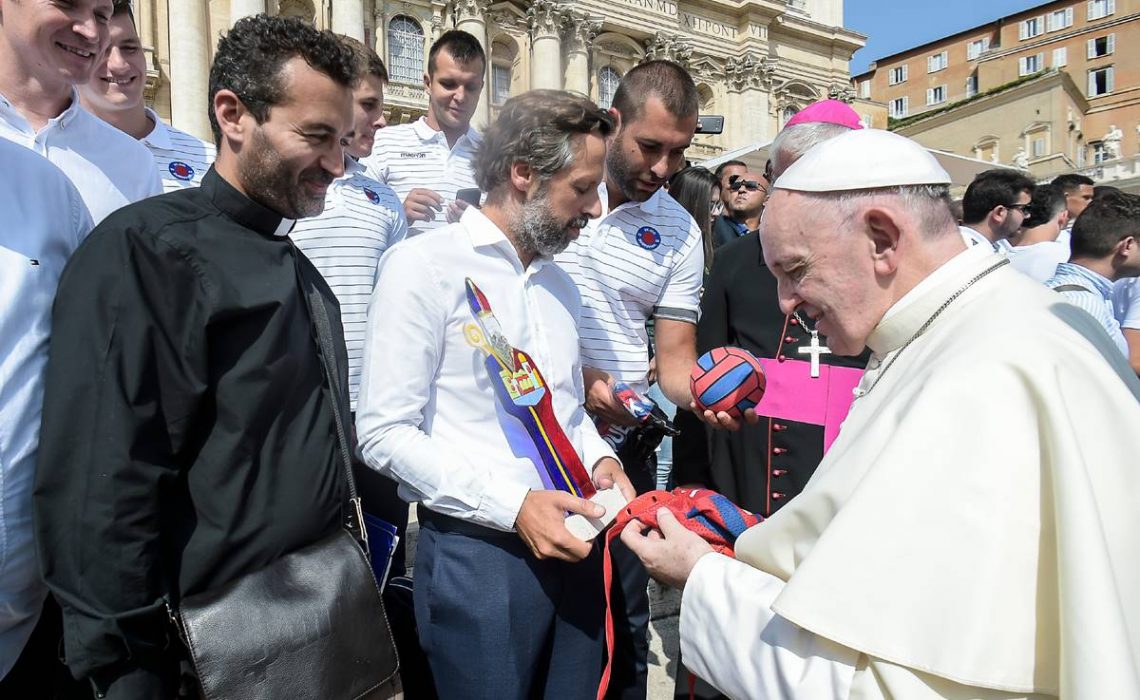 Dubrovnik’s team brought Pope unique Dubrovnik presents – a statue of St. Blaise, the patron saint of the City of Dubrovnik, painted with the Jug Co official team colors, as well as the official water polo ball. But there was one gift Pope was delighted about – official swimming trunks of the club. 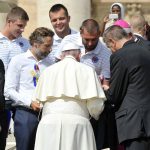 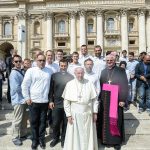 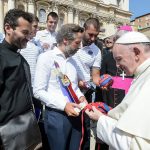 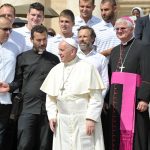