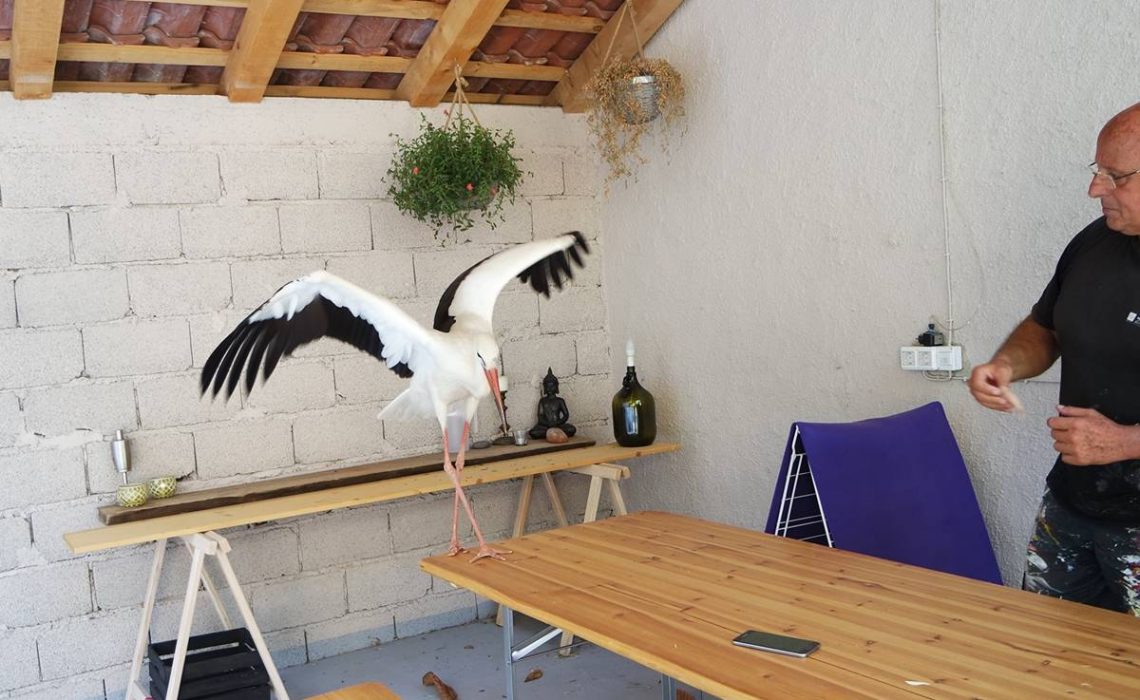 Dubrovnik’s artist Maro Mitrović hosts one unusual guest – a beautiful white stork. He named the stork ‘Pedro’ and shared some photos and videos on his Facebook profile. Gracious bird showed up in Lapad a few days ago and a bit injured.

That’s why Mitrović shared the photos and asked for some advices from his Facebook friends, stating that the bird is recovering very well in his garden. This story resembles the one of Klepetan and Malena, the most famous stork couple known even outside the borders of Croatia. 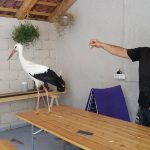 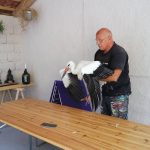 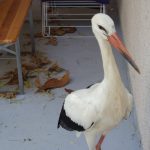 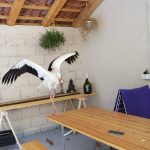