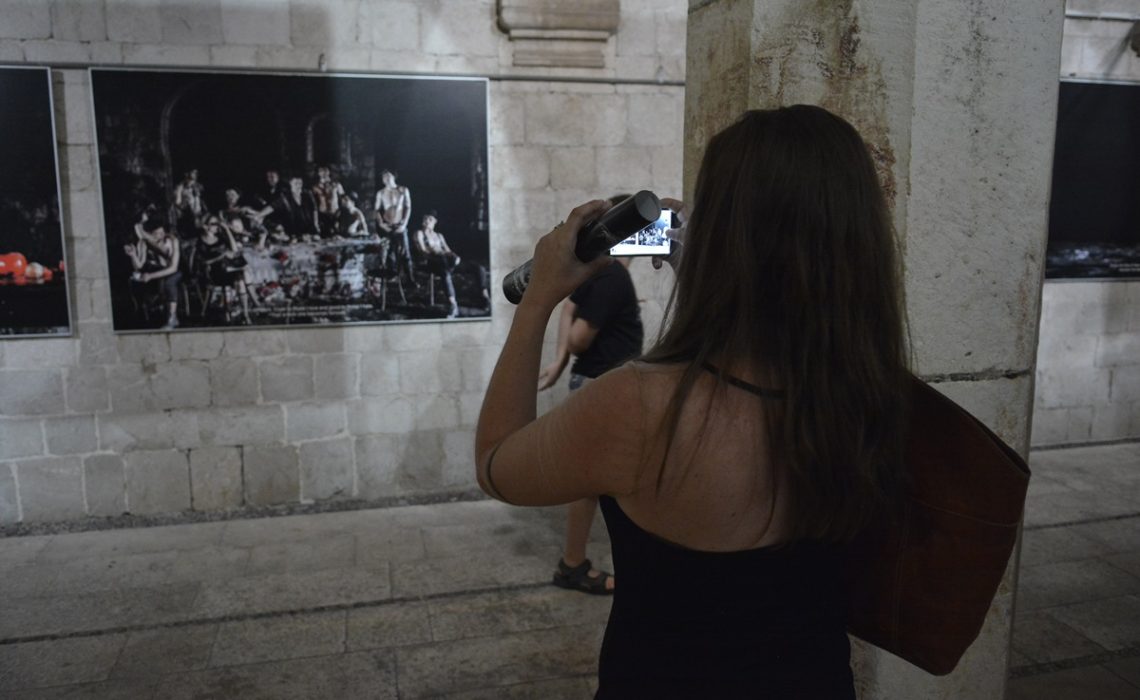 Dubrovnik Summer Festival Audience enjoyed the photography exhibition opening of the artist Aljoša Rebolj, ‘Scupltured Time’, last night in Sponza Palace. This exhibition is dedicated to Tomaž Pandur’s theatre opus in Croatia and it is opened daily from 6 to 10 pm.

The exhibition is organized by Arterarij in cooperation with the Dubrovnik Summer Festival. 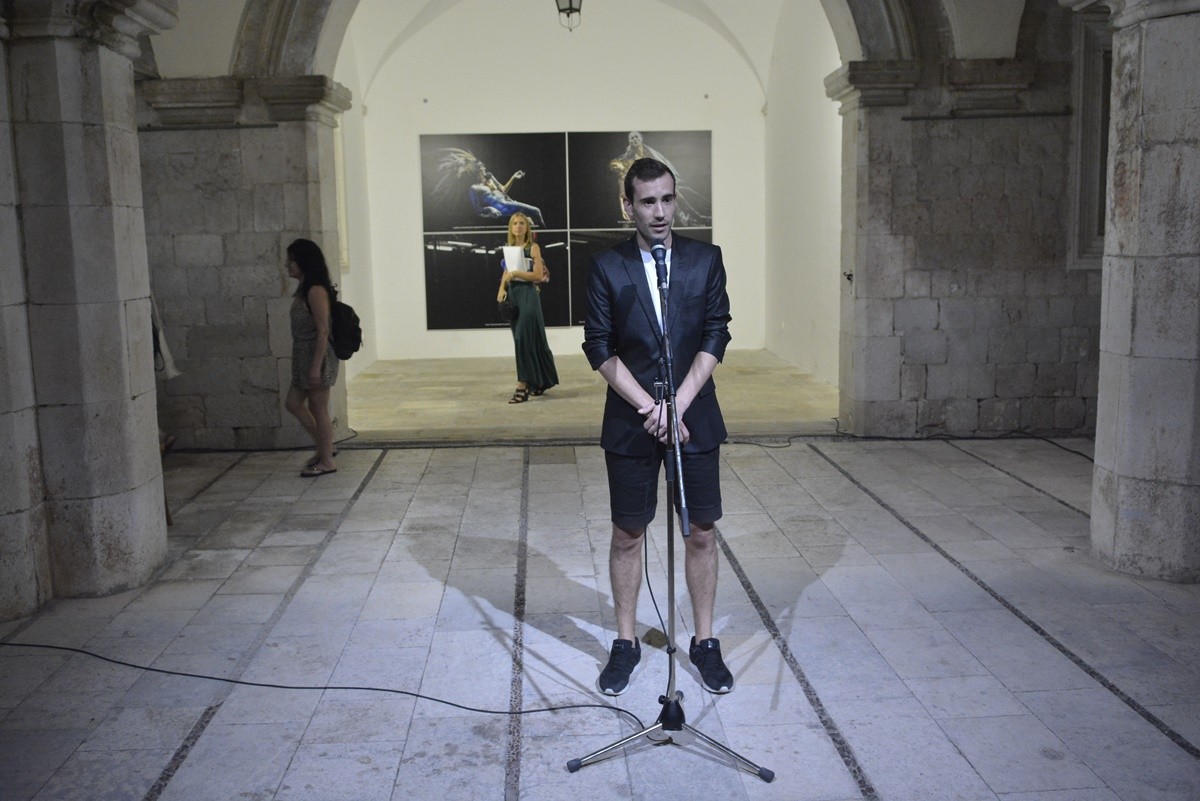 Tomaž Pandur was one of the most relevant contemporary theatre directors who left an indelible mark on the Croatian theatre through his work and cooperation with the Croatian National Theatre and the Dubrovnik Summer Festival. Audiences still remember his distinguishable aesthetics and theatrical language, while the artists who had the opportunity to work with him recall his visionary spirit and his unique process of structuring theatrical narration and images into memorable, rounded and always new entireties.

In July 2010 in Madrid, Tomaž Pandur wrote the following comment on Aljoša Rebolj photographs, some of which you will have the opportunity to see at this exhibition:

“What illuminates our dreams, which occur in total darkness, shut behind our eyes? The memory of light that no longer exists, or the light of the future, which we borrow as an advance against tomorrow’s day, which has yet to dawn? 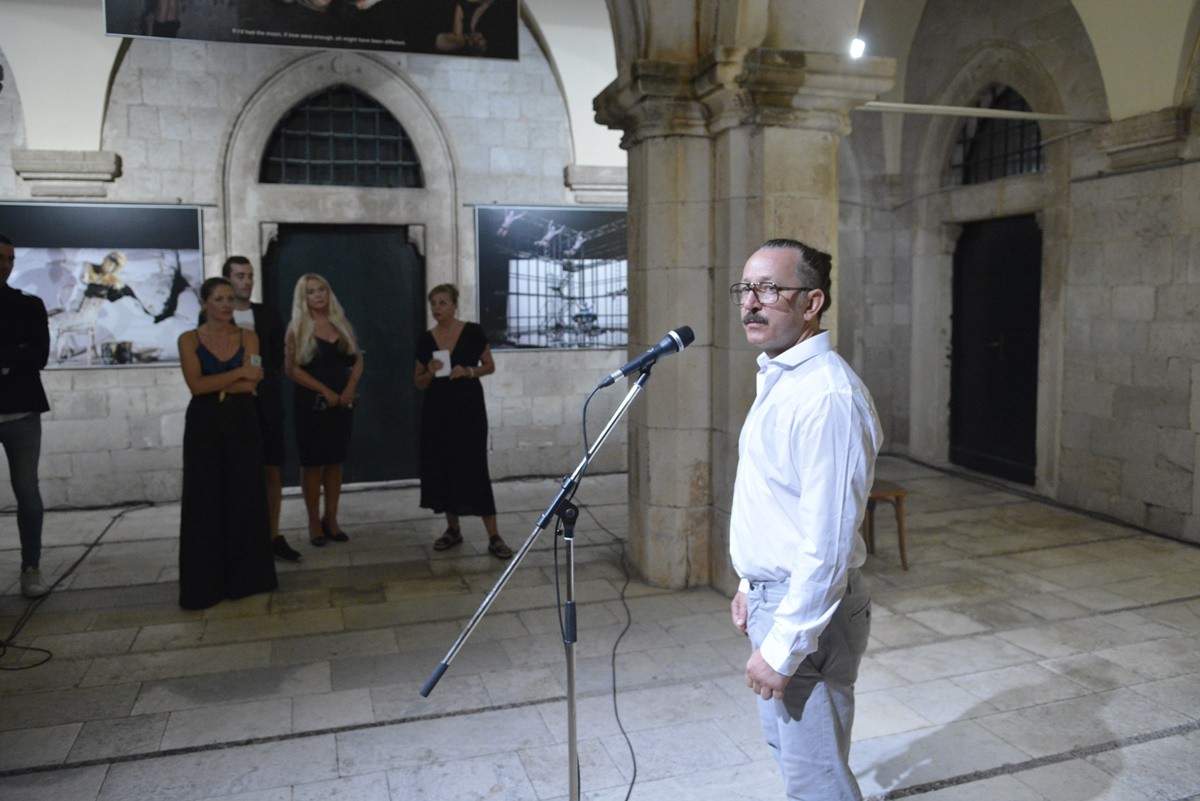 You see moments that would have been lost in time like tears in the rain if you hadn’t caught them at the right, sacred moment and sculpted them into images — the archetypal, primordial images that dwell in my theatre. Images we have never seen before. Hexagrams of the moment. Insight into the centre of time. Within theatrical space, the entity of time becomes: timespacetheatre, the timespace of an extracted matrix, a pure act that – influenced by emotional states – reveals stillness in motion and constant motion in stillness. Body provides profile of time with contours. We are not the only ones who gaze into the eye of this relentless past and future. The time of memory. Images of thought in motion, transportable into eternity.

Reversibility, an instant switch, a flash. The world as embodiment. The diagnosis of a moment. The scanning of a look. The waiting room of memory. The poetry of departure. The art of travel. Metamorphoses. Metempsychoses. Mutations.

The exhibition was made possible by generous support from: Embassy of Slovenia to Zagreb, Web2Print, Printera and Pandur Theaters. 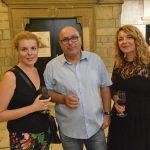 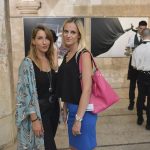 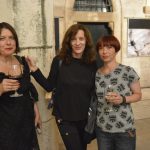 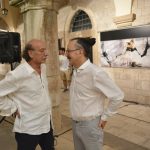 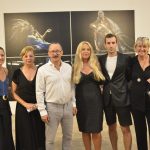 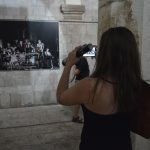 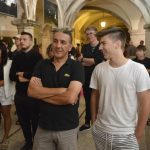 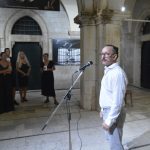 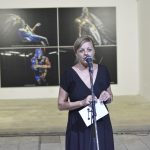 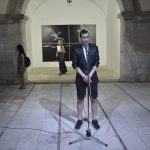 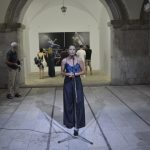 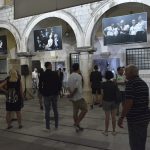