WTF Festival To Mark the Weekend in Dubrovnik 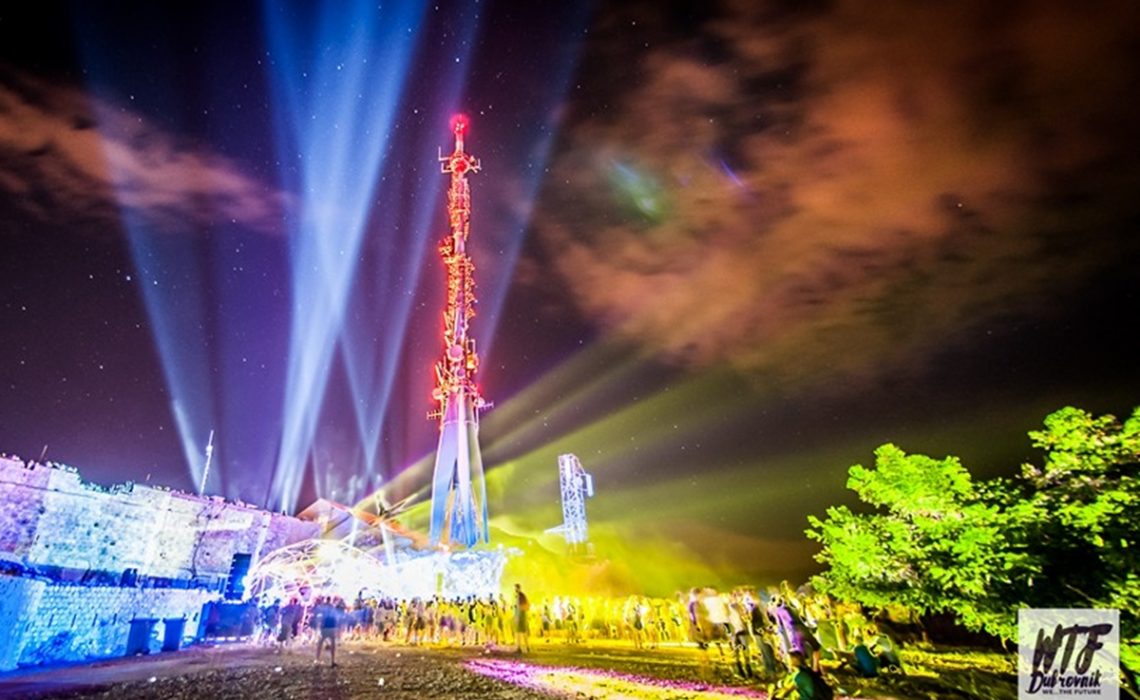 Don’t miss this year’s WTF festival in Dubrovnik! During this weekend, from August 4 to 6, electronic music lovers will enjoy on the unique locations, partying all night long.

The second evening will be traditionally held on August 5th on Srđ, on the platform of the Imperial Fort, where the well-known pioneer of electronic music Funk D’void and the great star of the Italian techno – Paride Saraceni will perform. In addition to international performers, local DJs Audiometric Lane, Torres and Maroje will play too.
Third and final festival evening will be held on August 6, with Luka Labura, Jamie Andersen, and Bonaca – a young Croatian with a Swedish address. The festival will be closed by the Dubrovnik’s Funk you team.

Pre sale tickets can be purchased by Thursday at midnight via the Entrio system, in the Micro Cafe, Art and Pirate’s Social Club Gusar in Mlini. The price of the festival ticket for all three nights is 350 kn, and it is also possible to buy one-day tickets for a price of 150 kn.

The program starts each evening at 10 pm, transport to Srđ is organized by buses that go from Pile every half hour in the period from 10 pm to 3 am, and in return from 4 am to 6 am. Cable car will transport until midnight. With motor vehicles, access is possible at the very entrance to the festival, and personal cars only to the parking in Bosanka, in order to avoid unnecessary crowds. 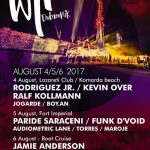