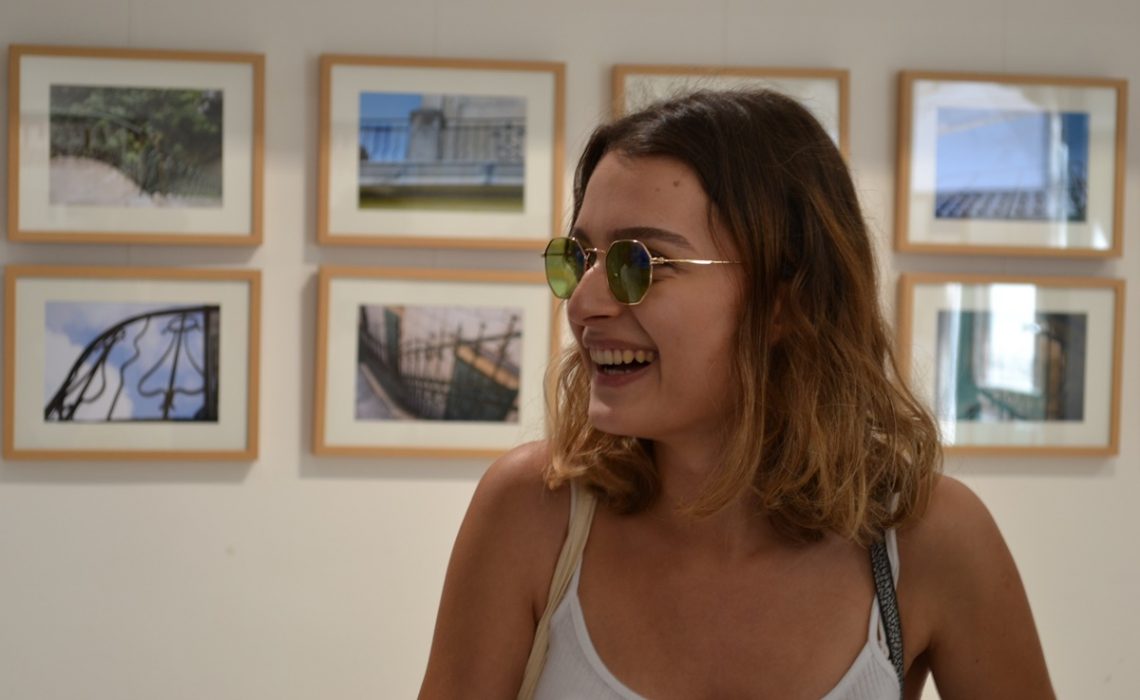 A charming visitor from Turkey, Merve Öden, is a million visitor of Dubrovnik City Walls. This special occasion called for a little party at the Sales of the Association of Friends of Dubrovnik Antiquities.

Merve told us that this was her second day in Dubrovnik, a town she likes very much.

‘Dubrovnik is wonderful. I particularly like the Game of Thrones series, but that’s not the main reason I came here. Actually, my mother wanted me to come and we are staying here for four more nights. I will surely enjoy it’, Merve told us while her mom had photographed her.

Although initially surprised, Merve and her gladly posed with the occasional gifts from Mr Denis Orlić from the Association. He told us a bit more about ‘the numbers’ that followed Dubrovnik City Walls, stating that this year a millionth passenger arrived even fifteen days earlier. 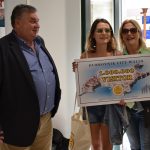 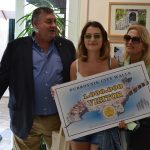 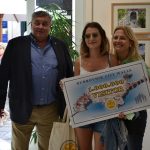 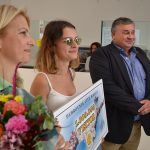 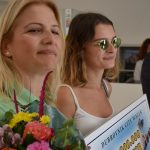 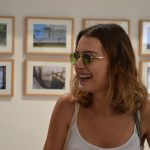 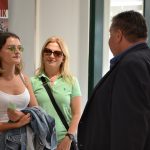 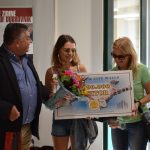 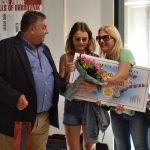 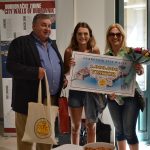