The Millionth Passenger of the Port of Dubrovnik Two Days Earlier 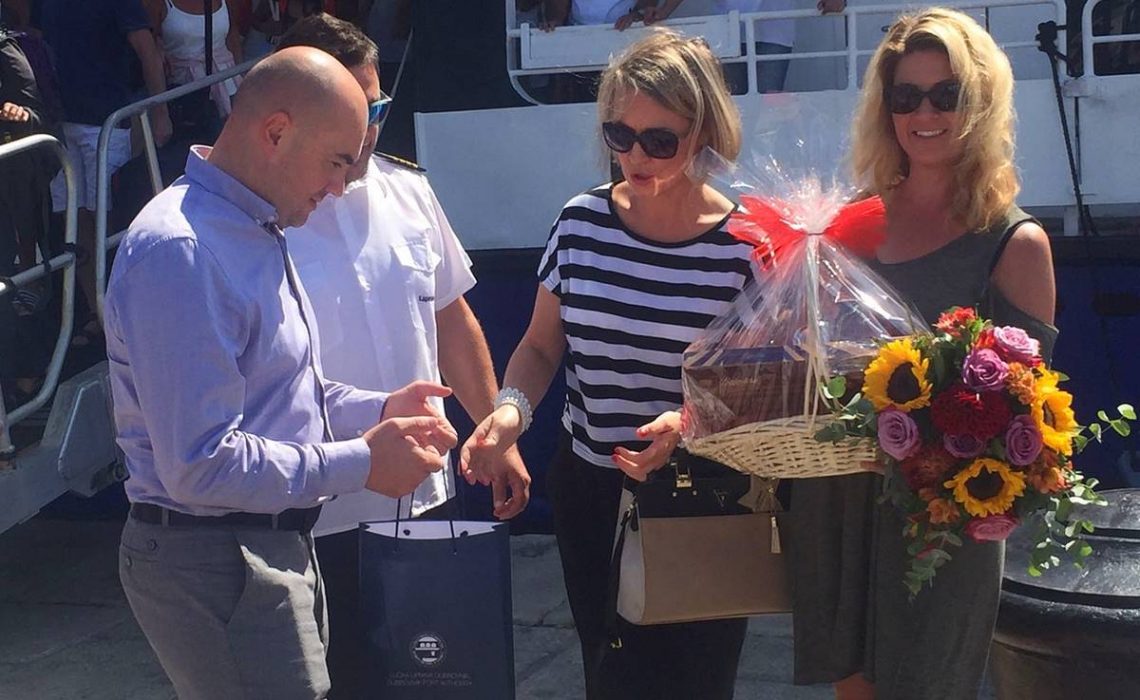 Ms. Barbara Rogers from Los Angeles arrived in Dubrovnik this Wednesday as the millionth passenger of the Port of Dubrovnik! She arrived with the Krilo Star in Gruž and was warmly welcomed with gifts and bouquet of flowers by the director Blaž Pezo.

‘I am very happy to be in Dubrovnik and am pleasantly surprised by this warm welcome. I am staying in Dubrovnik by the end of the week until my return to Los Angeles. On my way to Croatia I have visited Zagreb, Rovinj, Split and Hvar so far, and this is my first visit to Dubrovnik, but I will certainly return to your beautiful city again’, said Ms. Rogers.

Director of the Port of Dubrovnik Blaž Pezo said that this year a millionth passenger arrived two days earlier than last year. 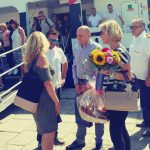 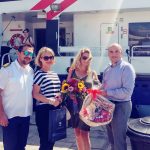 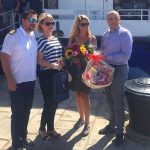 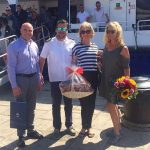 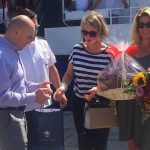 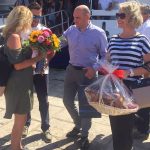