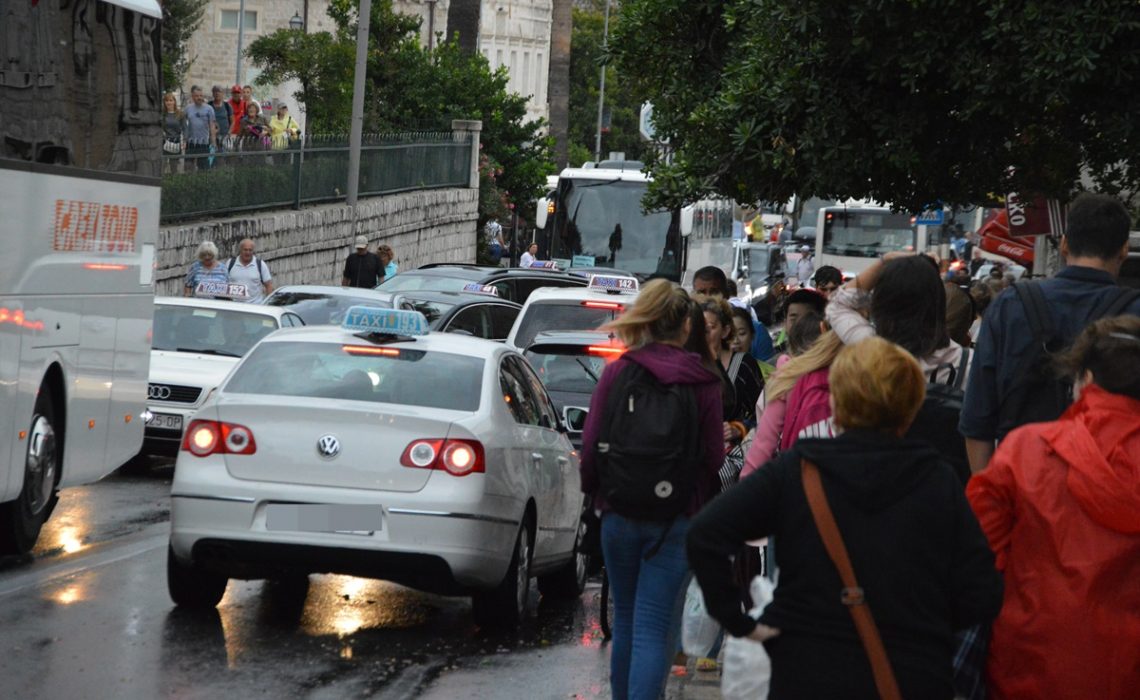 A complete traffic collapse came upon Dubrovnik after a rain began to fall in late morning, followed by extreme wind. Almost every Dubrovnik road was crowded for more than two hours – drivers and pedestrians slowly started to ‘freak out’ by this (un)expected situation.

No one was prepared for today, though the weather reports warned about the extreme weather changes. Social networks are filled with the photos and videos of Dubrovnik’s crazy Monday…

Dubrovnik Storm Chasers published of their Facebook page that the measured southern wind was 136 km per hour and many trees went down, as well as some vehicles. 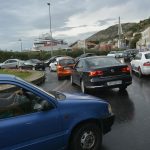 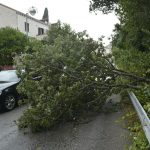 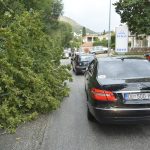 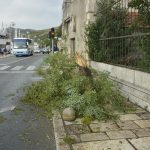 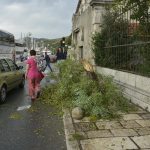 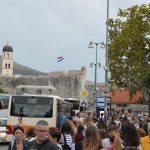 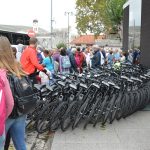 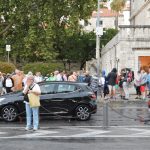 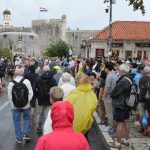 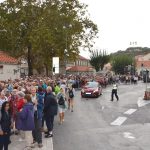 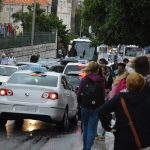 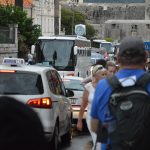 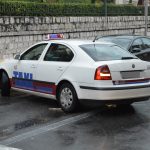 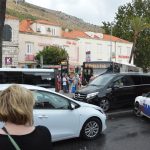 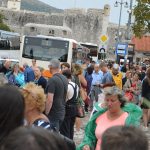 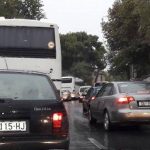 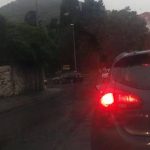 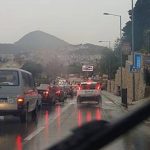 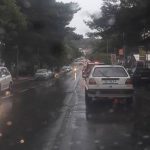 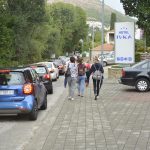 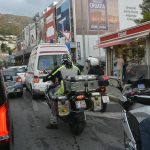 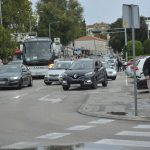 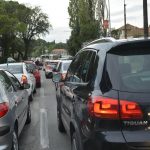 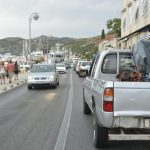