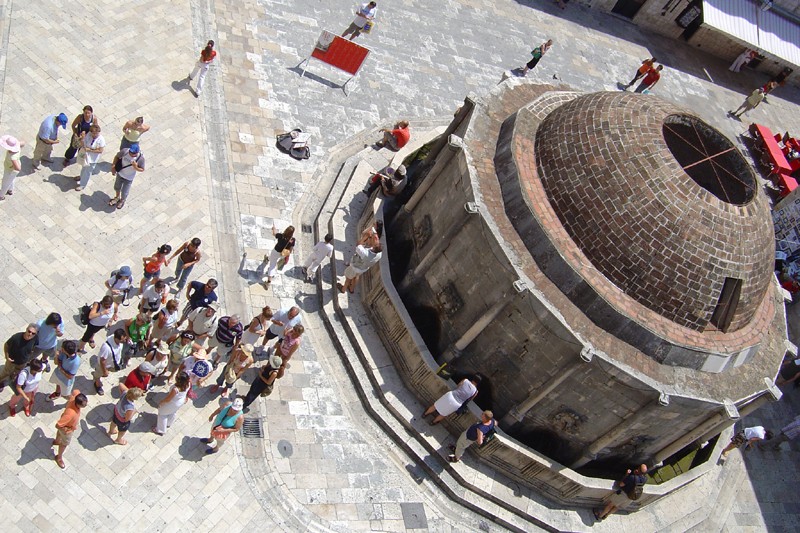 This year’s August brings us excellent results as well! Only in August 2017 there were 211 965 arrivals, up 12 percent more than in the same month last year and 779 763 overnight stays, which is 9 percent more than 2016. Most of the tourists were from United Kingdom, France, Italy, Germany, Spain, USA, Australia, Croatia, Ireland and Sweden.
In the first eight months, there were 864 751 arrivals or 17 percent more than in 2016 and 2 945 107 overnights or 15 percent more than last year. These numbers are expected to grow, along with the traditional congressional events in Dubrovnik during September.