Erasmus Student Viktor Made the Amazing Video About Dubrovnik 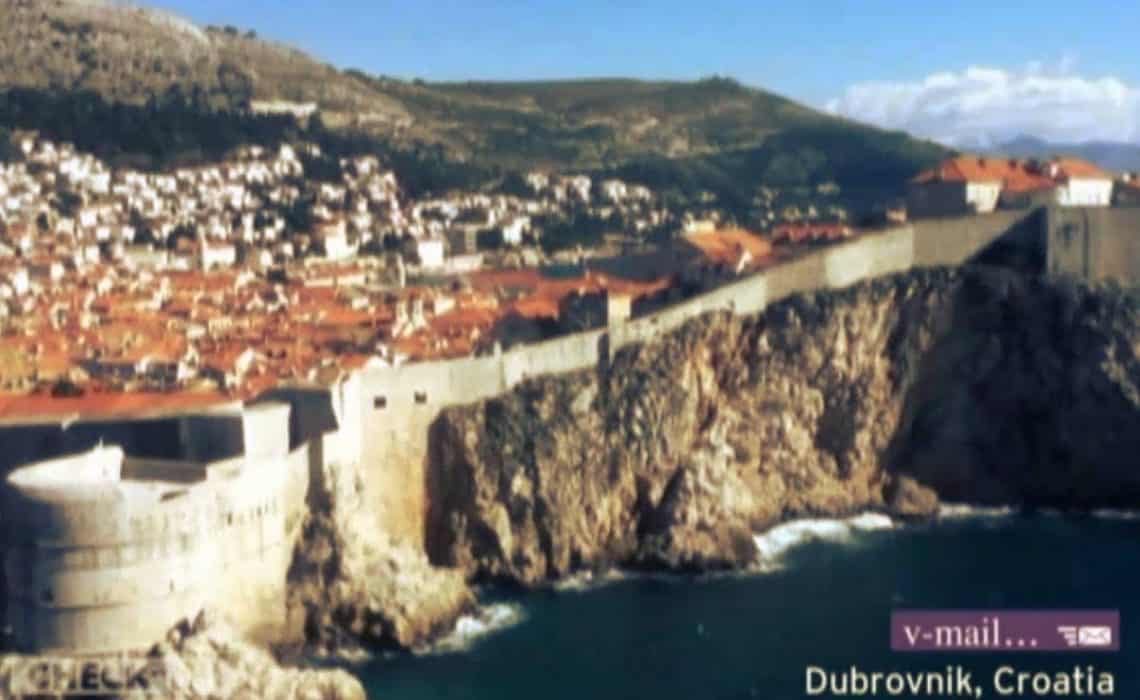 ‘My video that I made during my Erasmus in Dubrovnik (I was a student from Slovakia studying there for one semester) broadcasted in the show Check-in for more than 100 million people (Deutsche Welle viewers) in Germany and worldwide.’, Viktor Kudzia, Erasmus student wrote to us.

Having a great time in our lovely city, Viktor decided to record his memories in one short video with appropirate soundtrack – ‘Paradise’ by Coldplay.

‘Since it became a backdrop for the TV series “Game of Thrones”, the Croatian city of Dubrovnik has become an even more popular as a tourist destination. DW viewer Viktor Kudzia sent images of his trip there’, Deutsche Welle described Viktor’s video.