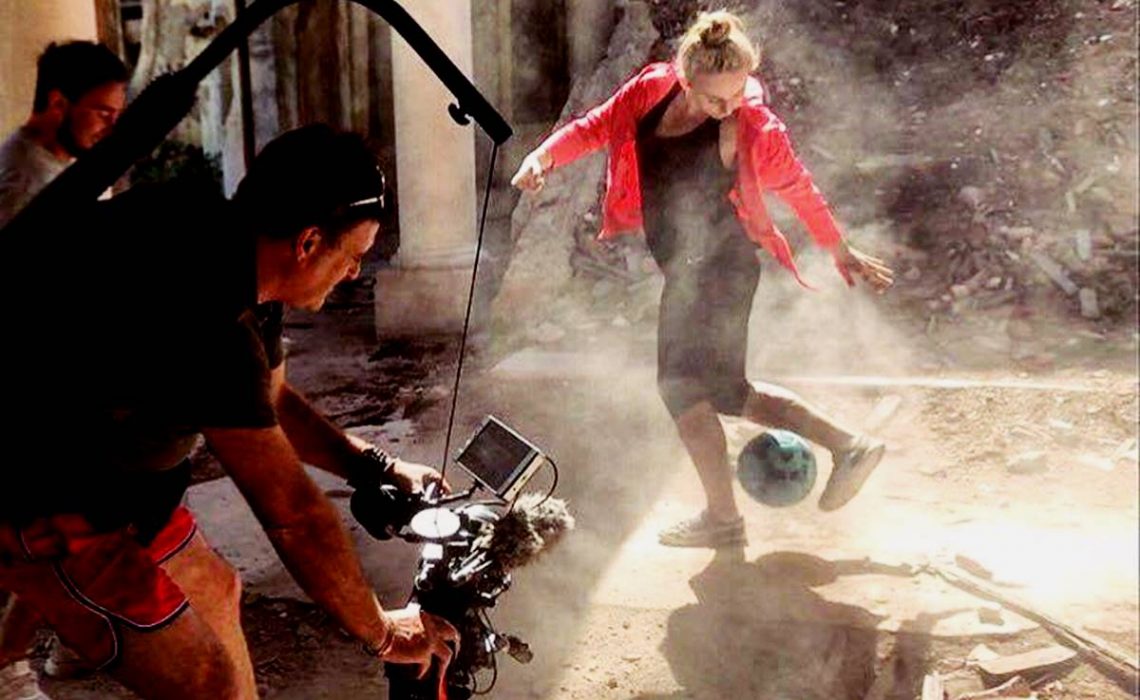 Liv Cooke, British professional football freestyler and the current world champion, visited Dubrovnik recently filming her performances on Peline, a part of the Old Town with the most unusual basketball court in the world.

She decided to show the world a new set of acrobatic performances and amazing things she learned during her football life. Cooke got into football at a young age having grown up with her two older brothers, Jack and Sam. 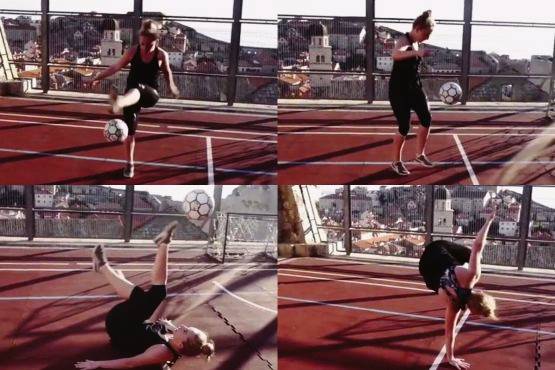 Here’s more about her and her fascinating biography:

At the age of 10, Liv joined Preston North End F.C. whilst also playing in Woodlea Junior School’s football team. Cooke went on to study at Balshaw’s Church of England High School, where she captained the girls’ football team, and signed for the Blackburn Rovers F.C. Centre of Excellence at the age of 14. One year later, Cooke was sidelined by a recurring back injury and discovered freestyle football videos online. She began to learn the basics in her back garden and stopped playing football in 2015 to focus on freestyle. In 2016, at the age of 17, Cooke left Runshaw College early to pursue a career as a professional football freestyler.

In November 2016, Cooke finished second in the 2016 World Football Freestyle Championships in Melbourne. Alongside competing, she has recently appeared in a number of TV commercials and regularly travels across the world to display her freestyle skills.