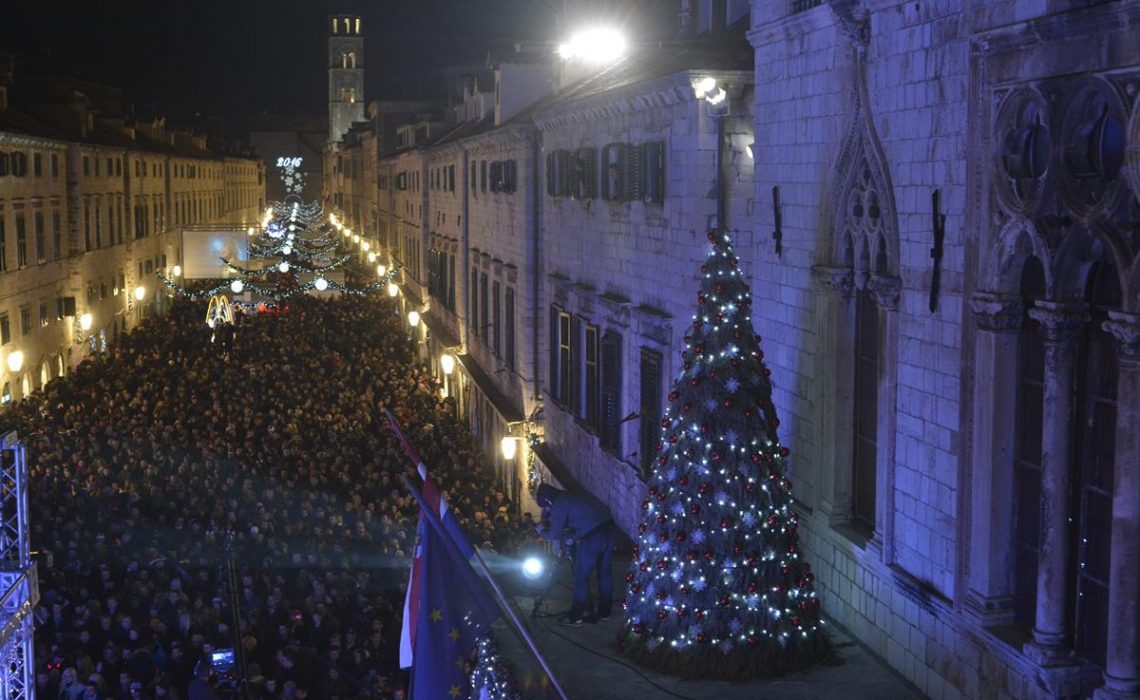 This year’s rich New Year’s Eve program will bid farewell to the old year in a true New Year’s mood with famous stars whose concerts you will be able to enjoy with your close ones, on the most beautiful stage of Stradun.

On the first day of the New Year enjoy the abundance of oysters and sparkling wine with the sounds of the most famous opera arias of the Dubrovnik Symphony Orchestra at noon on Stradun!