‘A Day That Comes Once a Year’: The Festivity of St. Blaise 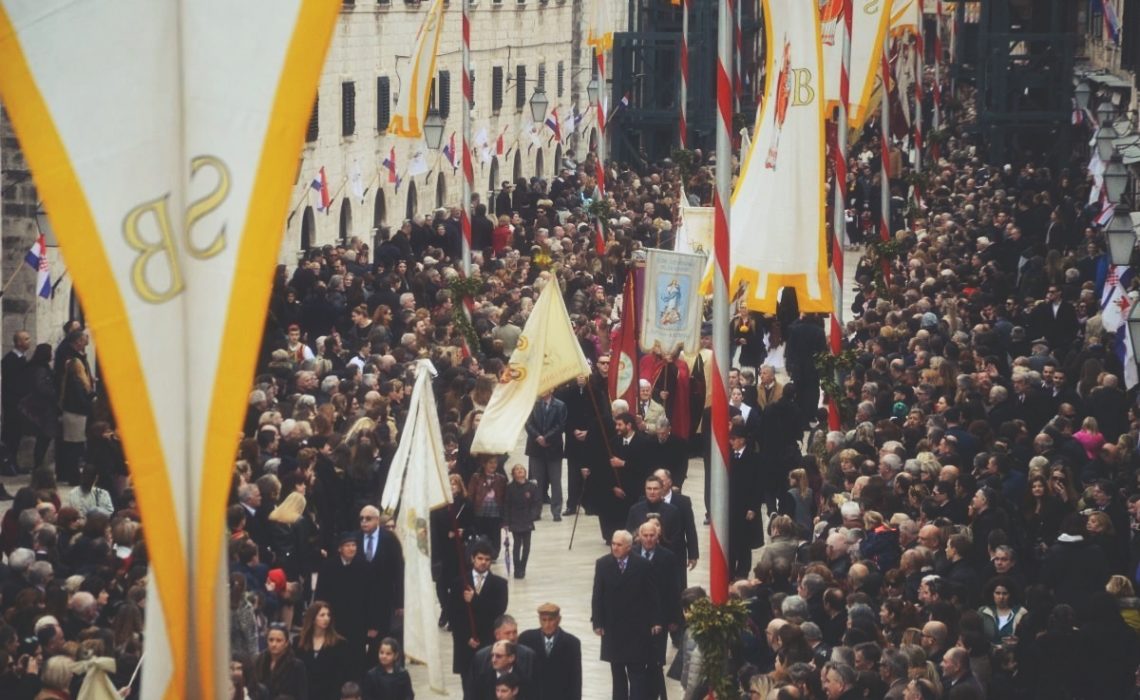 Since the year 972, on the 3rd of February, the Day of the Festivity of St. Blaise, we open wide the door to our City, while the flight of white doves marks the opening of the Festivity and reminds us of the value of freedom – the greatest treasure of Dubrovnik Republic. 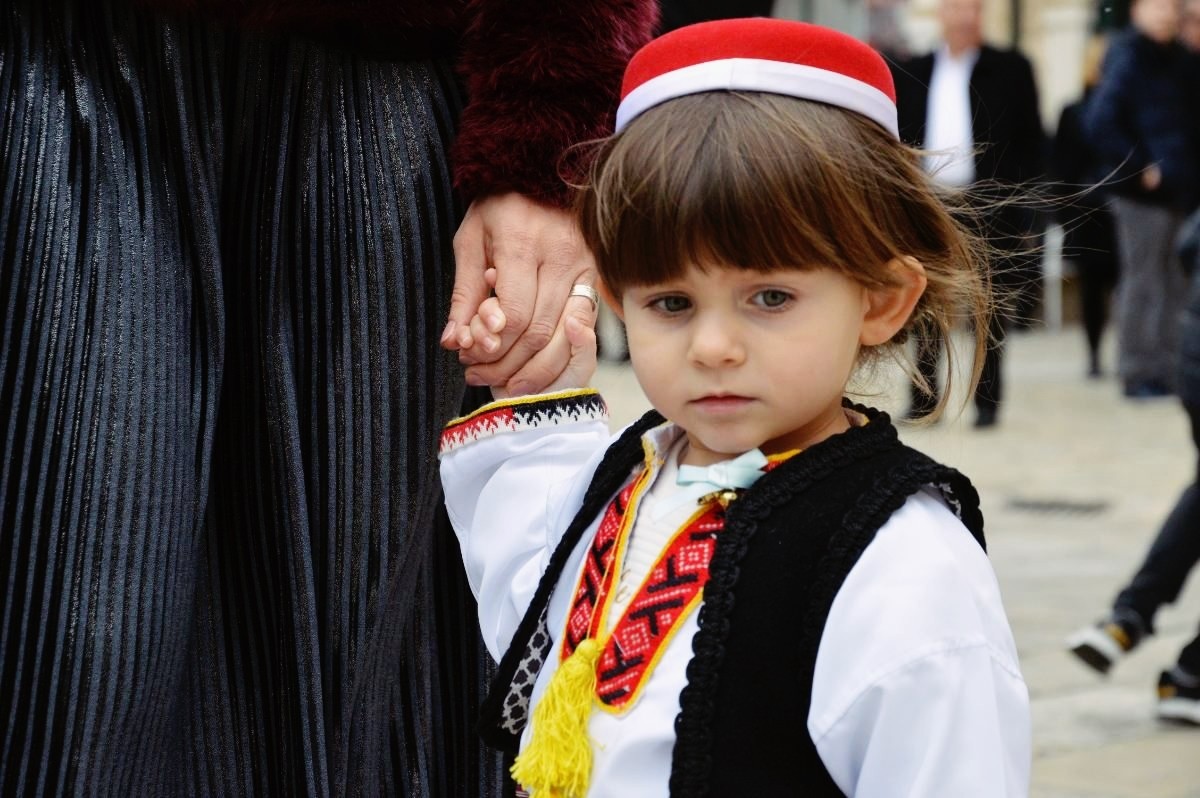 It is rare to find a city whose identity is so intrinsically connected with its patron saint, as it is the case with Dubrovnik. The City and the Saint are one. The celebration of Dubrovnik’s patron is special and typically Dubrovnik. It begins on Our Lady of Candles or Candlemas on the 2nd of February when white doves, a symbol of freedom and peace, are released in front of the saint’s church and by the raising of Blaise’s banner in the central place of the Old City – upon Orlando’s Column. On this occasion, an old saying is often recited: ‘Candlemas in, winter out, followed by St. Blaise, claiming that it’s not true’. 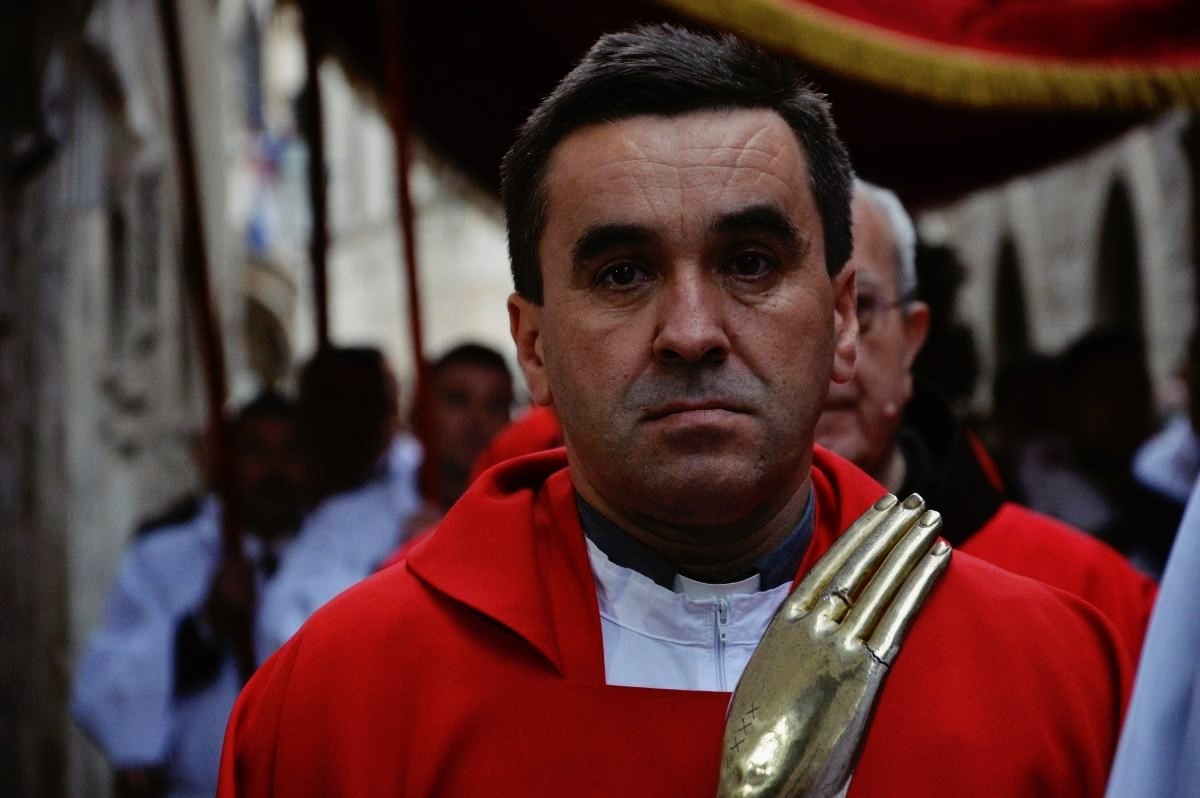 And indeed, on that day when the cities in the North are soaked in rain and Europe is covered in snow, Dubrovnik is full of mimosas, daffodils, and true, sunny spring days. At dawn on the 3rd of February, the Grand Masters (a distinguished craftsman and seaman) and the platoon of the Dubrovnik Musketeers, a historic Dubrovnik unit, await the banners from the East and the West that will take part in the procession honouring the patron saint. 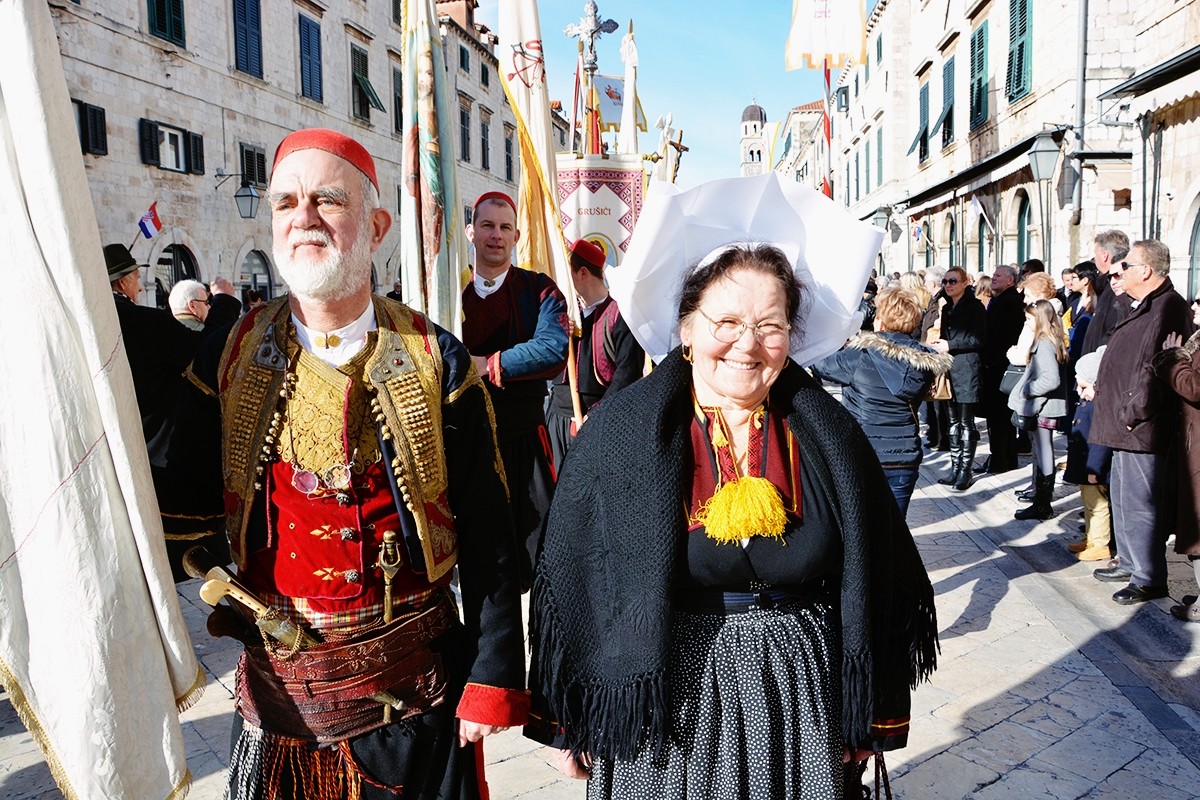 The people of Dubrovnik have worshiped St. Blaise as their patron saint, or just their Patron, since the second half of the 10th century. From the time of the first Venetian attempts to take over the territory, when St. Blaise inspired the priest Stojko to warn the city fathers of the deceitful intent of Venice, all the way until the present day, St. Blaise has defended Dubrovnik from all kinds of enemies. He was and has remained the foremost citizen of Dubrovnik, its defence, honour and pride. St Blaise permeated and united all of life in Dubrovnik throughout the centuries. 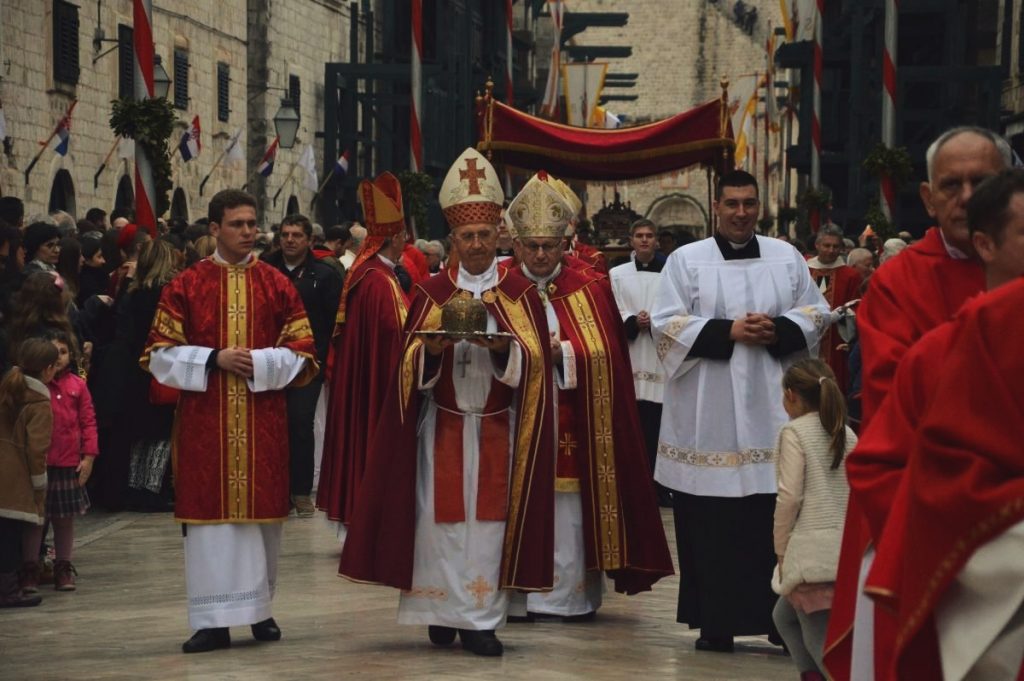 He is present from the altar to the table, with his omnipresence in all spheres of life, among all social classes, and cultural space. Indeed, while other cities have their patron saint, in Dubrovnik it is the Saint that has his own City. Proof of this is found in the fact that the Festivity of St. Blaise is on UNESCO’s list of the world’s Intangible Cultural Heritage.