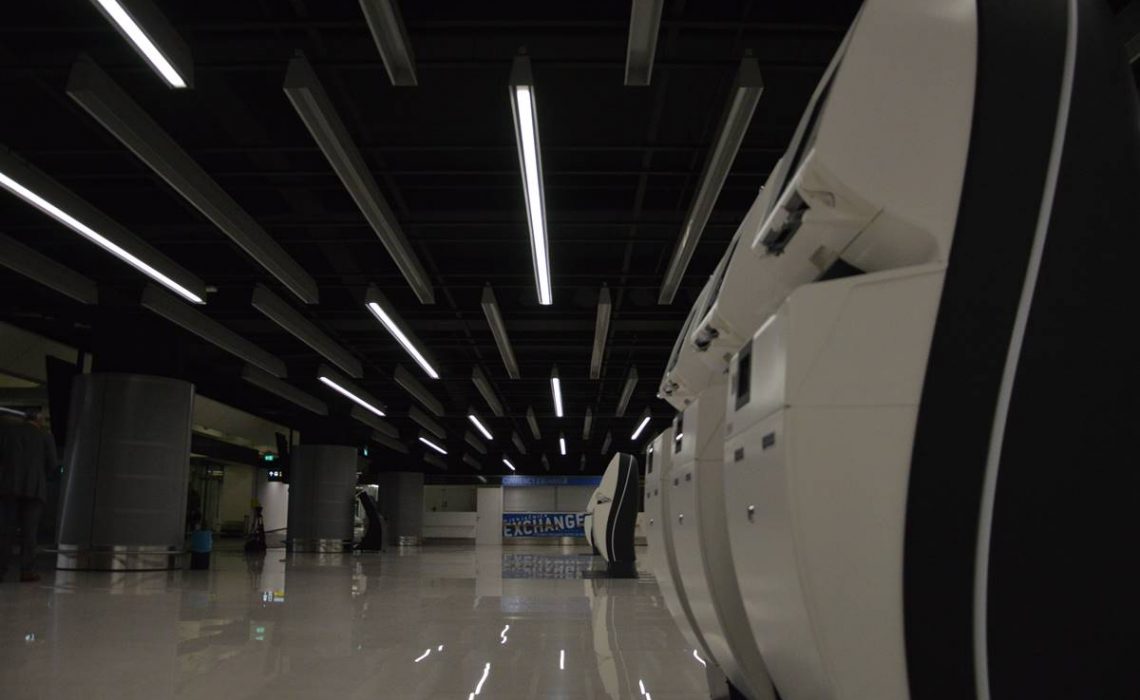 easyJet is widening the choice for Croatian travellers to connect to Europe’s primary destinations at affordable fare and for European tourists to reach the beautiful Dalmatian coast or the heart-shaped Istrian peninsula.

Flights are now on sale at easyJet.com, on the easyJet mobile app and GDS.

The airline flew a record number of passengers to and from Croatia in the last twelve months with over 910,000 passengers, which represents a 35% increase compared to the previous year. easyJet now connects Croatia to six European countries and over 23 different destinations across Europe including Amsterdam, Geneva and Paris-Orly.

Ali Gayward, UK Country Manager for easyJet said:
“ We’ re really excited to be launching seven new routes from Croatia next year, offering over one million seats on sale to and from Croatia in 2018. We’ re expecting a record summer next year with more than 3,100 flights and over 540,000 seats on sale to and from Croatia in July and August 2018. Since our first flight to Croatia in 2009, easyJet has carried over 3.8 million customers , supporting the ever grow ing Croatian touri sm industry.
With now over 46 routes from Croatia, easyJet is also committed to make travel easy and afford able for our Croatian customers, offering them great connections to Europe’s main cities, w hether it is for a business trip, a city break or to visit friends and relatives. ”

easyJet flies on more of Europe’s most popular routes than any other airline. easyJet carries over 78 million passengers annually, of which more than 12 million are travelling on business. easyJet flies over 279 aircraft on more than 880 routes to over 140 airports across 31 countries. More than 300 million Europeans live within one hour’s drive of an easyJet airport.

easyJet aims to be a good corporate citizen, employing people on local contracts in seven countries across Europe in full compliance with national laws and recognising their trade unions. The airline supports a number of local charities and also has a corporate partnership with UNICEF which has raised over £10m for the most vulnerable children since it was established in 2012.

The airline takes sustainability seriously. easyJet invests in the latest technology, operates efficiently and fills most of its seats which means that an easyJet passenger’s carbon footprint is 22% less than a passenger on a traditional airline, flying the same aircraft on the same route.

Innovation is in easyJet’s DNA – from our launch over 20 years ago when we changed the way people fly to the present day where we lead the industry in digital, web, engineering and operational innovations to make travel more easy and affordable for our passengers.