Good News Everyone! Flights From Madrid to Dubrovnik Will Increase 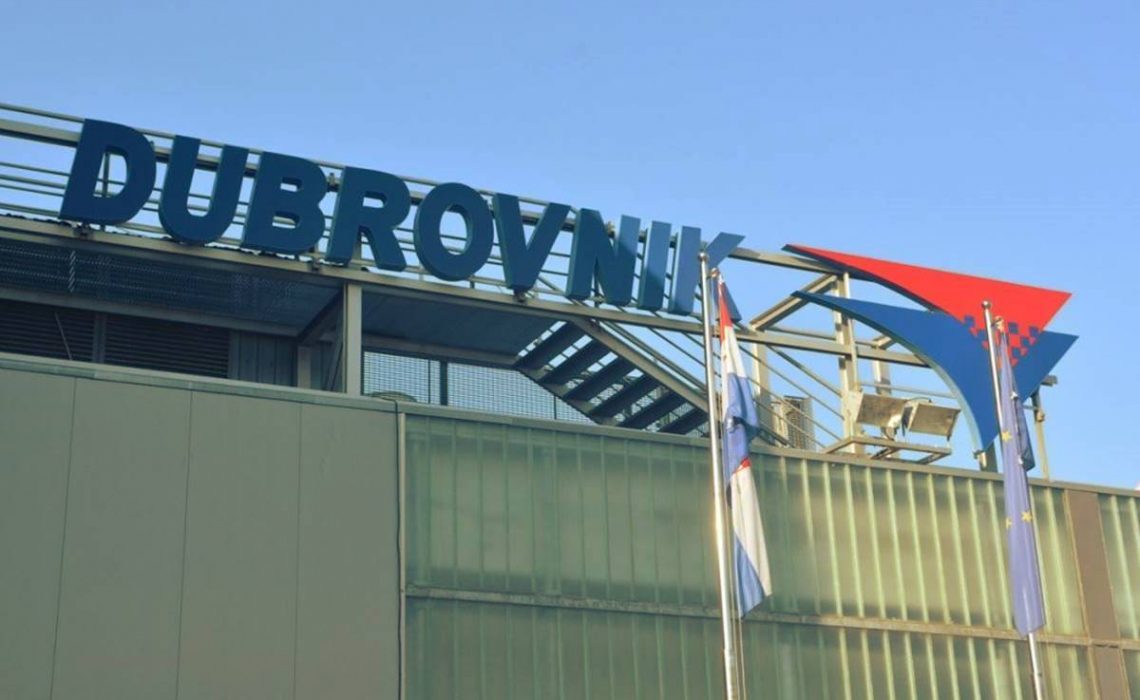 Spanish National Airline Iberia will boost its summer flight schedule for 2018 with three new lines from Madrid to Dubrovnik, following the ones from Split and Zagreb.

New lines will start on March 24, 2018, two weeks earlier than during the last year, as AvioRadar reports, on Saturdays and Sundays and will be upgraded to 14 flights a week – twice a day in the peak of the season.