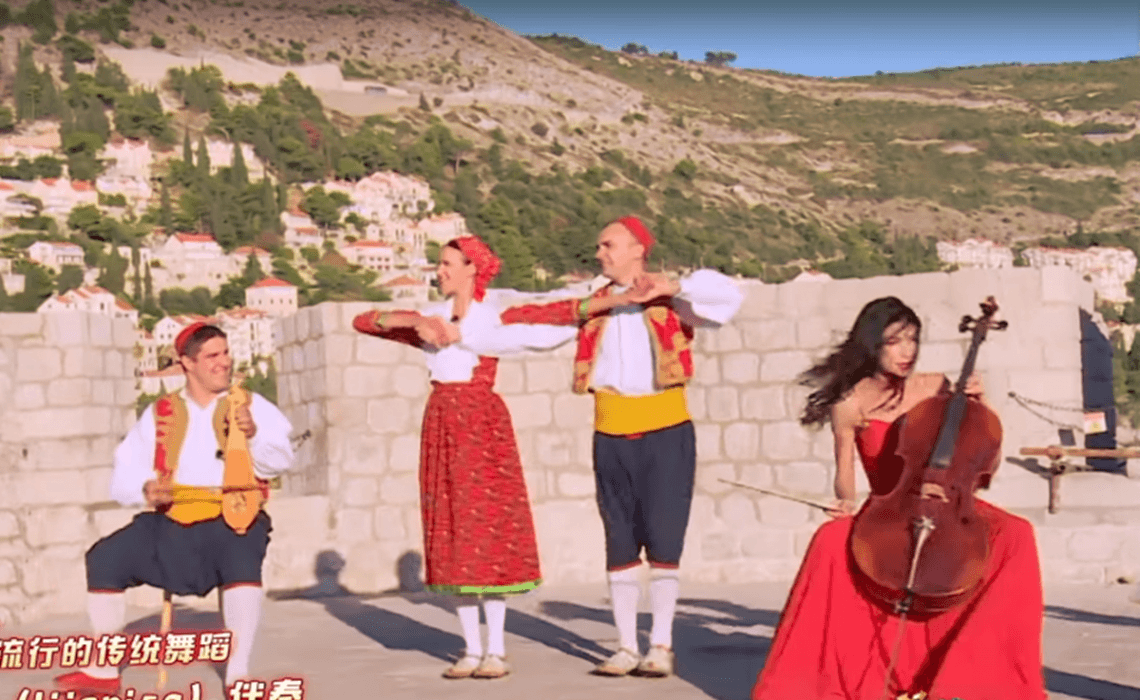 Production team of a popular Chinese talk show broadcast on the Hunan Television, Day Day Up, spent some time in Dubrovnik filming the beauty of our city, our tradition and modern day happenings, such as Game of Thrones and other series and movies filmed here. 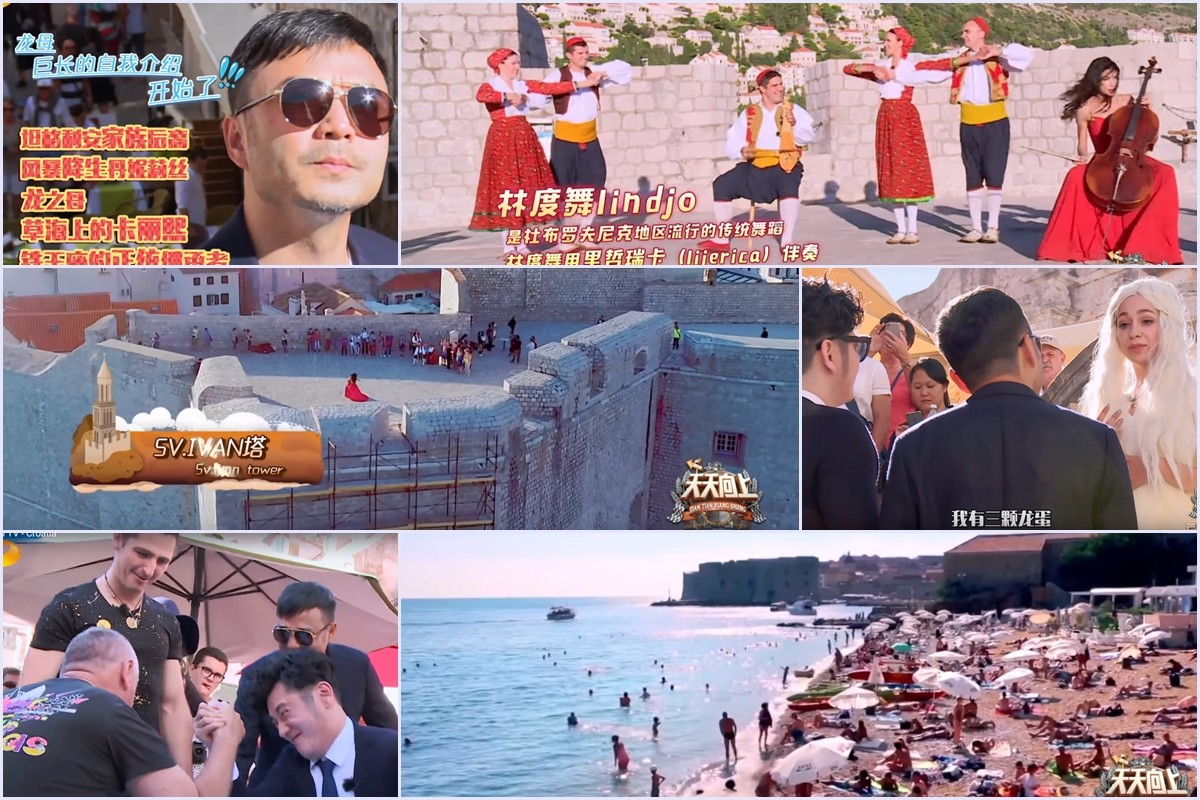 Day Day Up has drawn great attention from the public especially student groups and other young people for its humor, style, and the public figures who appear as guests. Because of its popularity and a great influence of students, scholars, older people etc, more than 300 million vievers enjoyed the beauty of our city.

Check out the show on the link below.