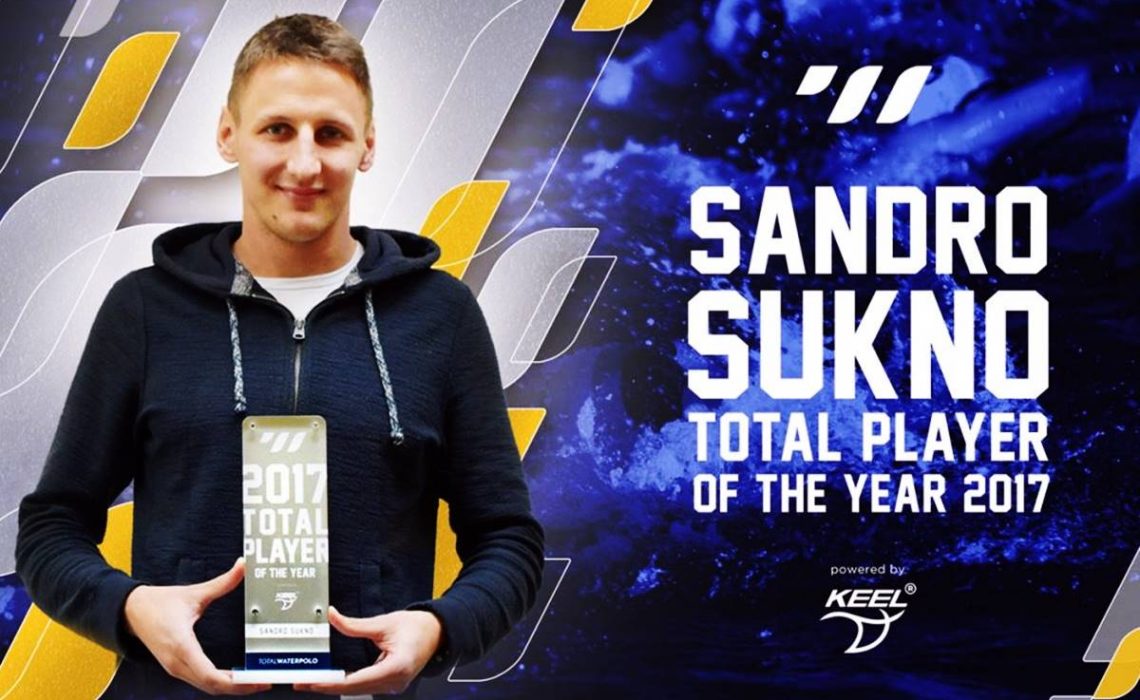 Pro Recco and Sandro Sukno part their ways. After the Croatian was not authorised to play due to his heart condition in last December, the Italian club stopped hoping to see him into the water again and they proposed him to become the new Vlado Vujasinovic’s assistant coach, writes Waterpolo Development World on their official web page.

Sukno, who still hopes to come back playing waterpolo, refused the club’s offer. The Croatian media reported that Pro Recco terminated Sukno’s contract and Croatian Federation HVS attacked the Italian club: “Their decision is inappropriate”, Barakuda’s head coach Tucak said. But in truth the contract was no longer valid since last December, when Sukno didn’t pass the medical examinations.

“What happened to Sandro has damaged us – Pro Recco’s president Maurizio Felugo said -, surely we would have preferred to play the current season with him on our team. After what happened, we proposed him to stay with us as Vujasinovic’s assistant coach, but Sandro refused”.

To Pro Recco, that hired some cardiology international expert as professor Paolo Zeppilli to examine the Croatian ace, Sukno can’t come back playing. Instead Sukno and the Croatian Federation (HVS) still believe he could. His future as athlete will depend on the new medical treatment that he started in January at the Cleveland Cardiology Clinic, in the United States. Therefore only HVS would take the responsibility to put Sukno back in the water.